Woman in Cuba Turns from Sorcery to Salvation

All his life, Diego had seen sick people come to his house in Cuba so his mother, a traditional healer in the Santería religion, could fight illnesses with charms, amulets and sorcery. When the young medical student recently became a Christian, his mother saw God’s power in his life.
She saw such divine power that she doubted her own traditional healing abilities, but a sick person was at the door asking for her help.

October 14, 2021
After making a purchase at a local market stall in Africa, 15-year-old Abdoul had turned to leave when he realized he’d seen the shop owner in a dream two years before. He’d dreamt about him just after returning home from 10 years under the tutelage of a teacher of Islam. “That day when I saw the man in the boutique, I didn’t know what to say, and I returned to explain to him what I had experienced – that a Prophet had instructed me in a dream to come and see him,” he said.
Read more

September 30, 2021
Family members of a woman in Laos who died earlier this year had let her waste away in poverty, refusing to care for her because of her faith. Workers for a local ministry arranged her burial, inviting villagers they had ministered to in various community and gospel outreaches.
Read more

September 23, 2021
A 25-year-old mother of three in Kenya had obtained poison and was waiting for nightfall to administer it to her children and then herself. Abandoned by her husband when he married another woman, a 25-year-old mother of three children in Kenya saw no other way to end her agony and the suffering of her children. The door of her sunbaked home was open when a local missionary knocked on it, but Visola did not look up to see who it was.
Read more

September 16, 2021
A ministry leader in Burma (Myanmar) said he has lost 134 pastors and other workers, including his younger brother, to the pandemic or to violence from a military coup in February.
Read more

September 9, 2021
Members of a tribe in the Philippines lived in tense isolation from each other due to decades of conflict that at times flared into war. Then native missionaries arrived suggesting the unthinkable – rival factions working together in community farming. For the tribal villagers, it would be a necessary evil that brought unthinkable good.
Read more 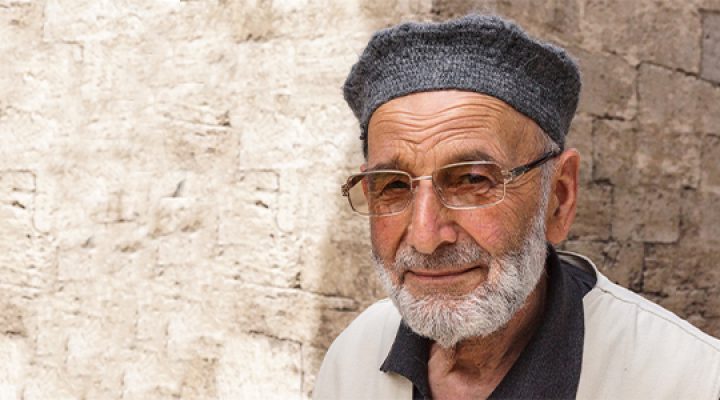