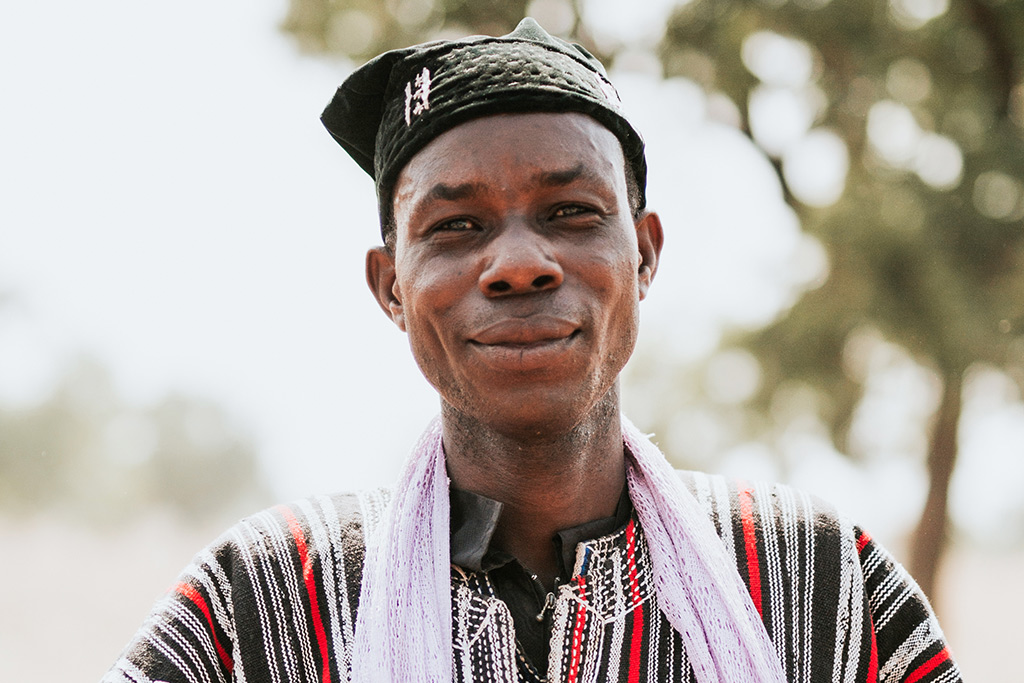 Friday, December 31 – Christian Aid Mission The local missionaries that Christian Aid Mission finds and vets have a single-minded devotion to every person they come across learning of God’s love in Christ. Powered in large measure by their joy in knowing the Lord, workers yearn for others to live in the light of His […]

Advance the Word of Life 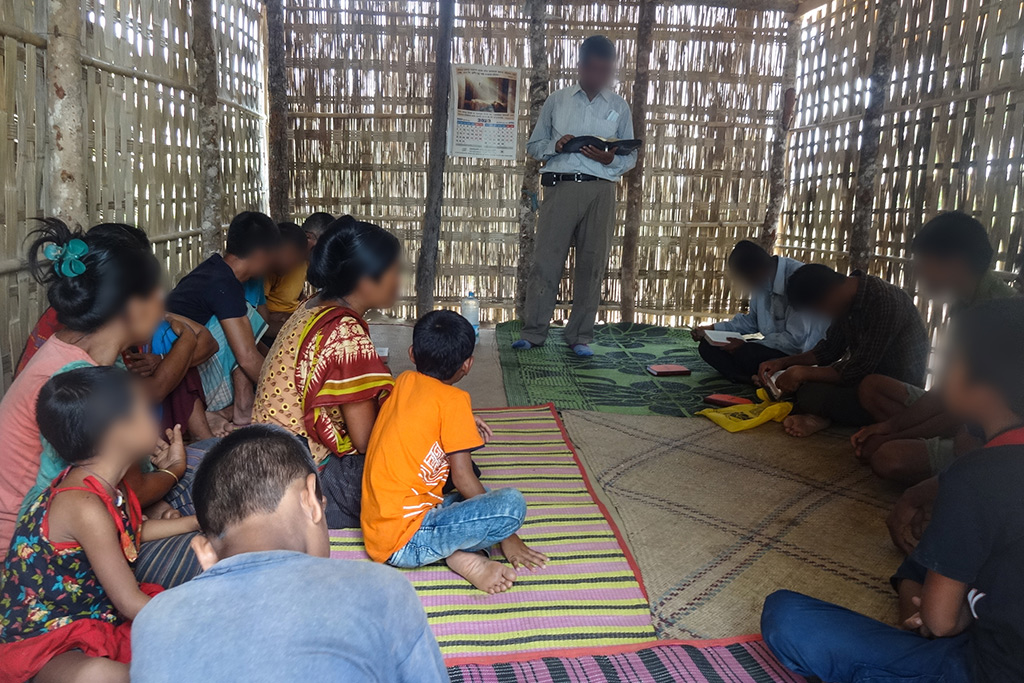 Thursday, December 30 – South Asia A father received Christ after healing prayer by local missionaries delivered his son from a chronic illness, and he donated part of his land for a house church where a small congregation is now worshipping. Other house churches have sprung up in two other areas, one with eight people […] 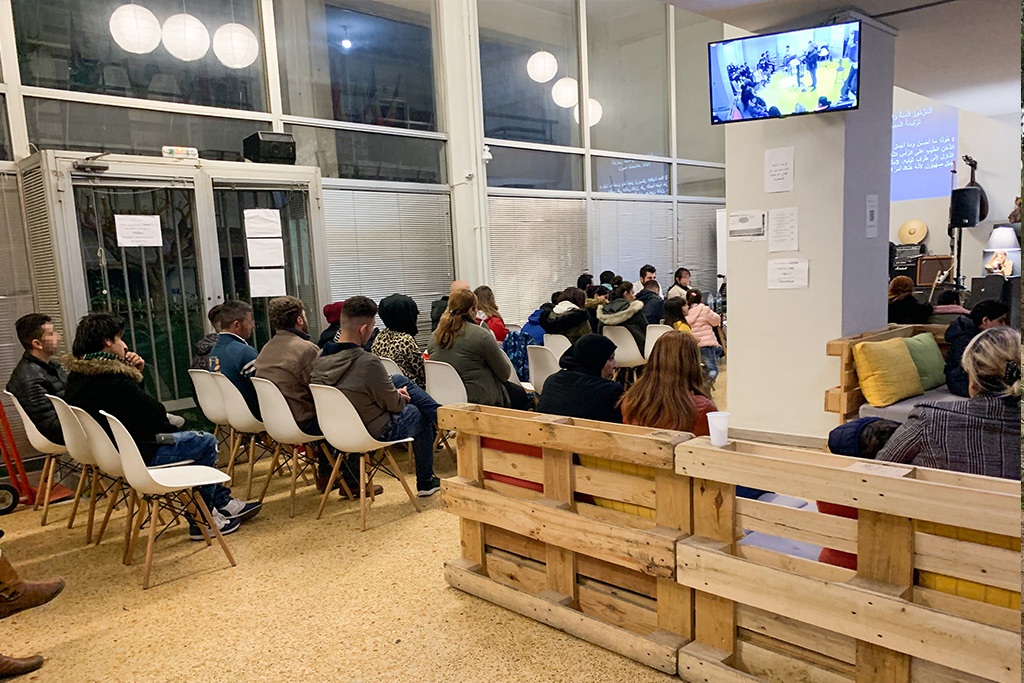 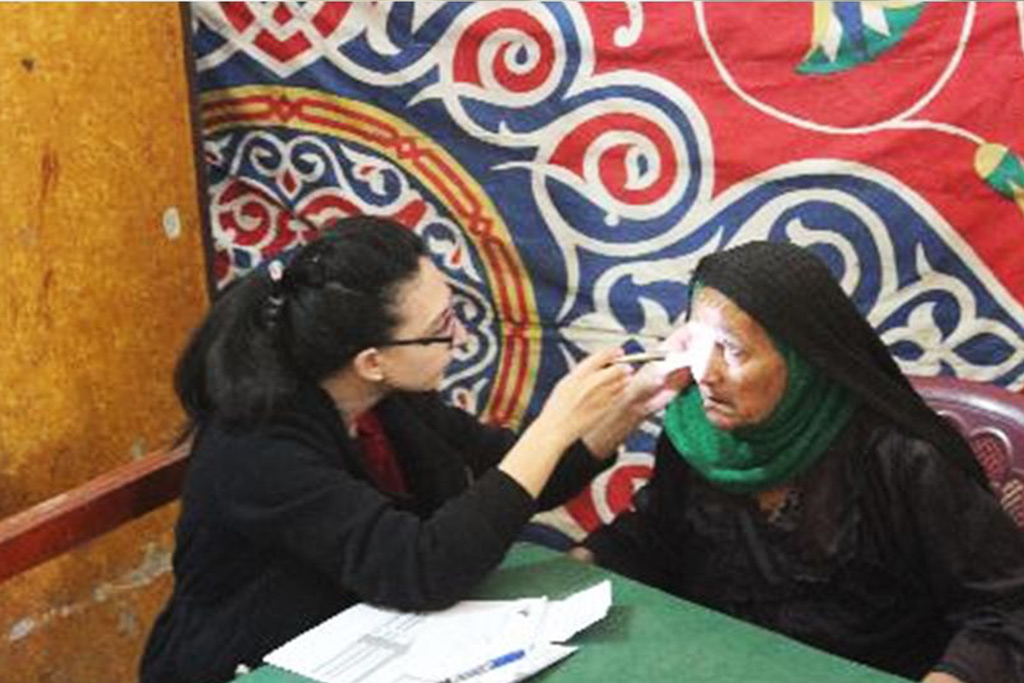 Tuesday, December 28 – North Africa Poor people suffering from natural disasters and increased poverty due to the pandemic are in desperate need. Local missionaries recently provided food and clothing to destitute widows both within and outside its fellowship. Other workers provided biscuits and protective face masks to more than 5,000 people, while another ministry […]

Monday, December 27 – Bangladesh Poor people suffering from natural disasters and increased poverty due to the pandemic are in desperate need. Local missionaries recently provided food and clothing to destitute widows both within and outside its fellowship. Other workers provided biscuits and protective face masks to more than 5,000 people, while another ministry plans […]

Eternal Life for the Lost 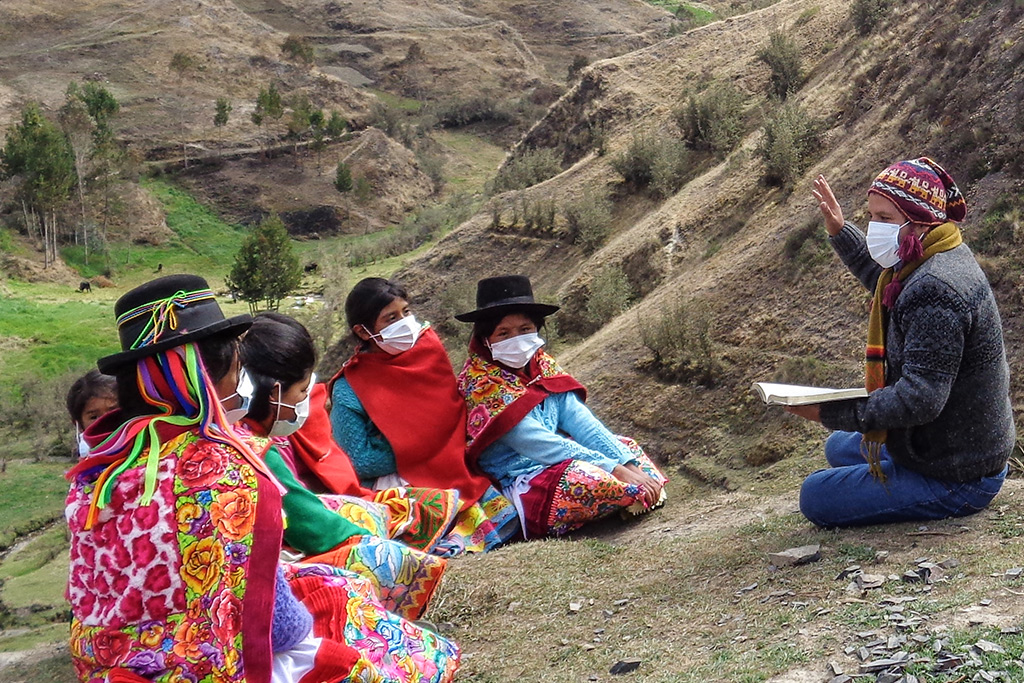 Sunday, December 26 – Peru Local missionaries visited brethren in five communities in the Andes after a long absence due to pandemic restrictions, greeting them through tears with hugs and encouraging them in their hope in Christ. Friends and relatives took note of their teaching that the Lord does not abandon them, and four families […]

Send the Word of Salvation 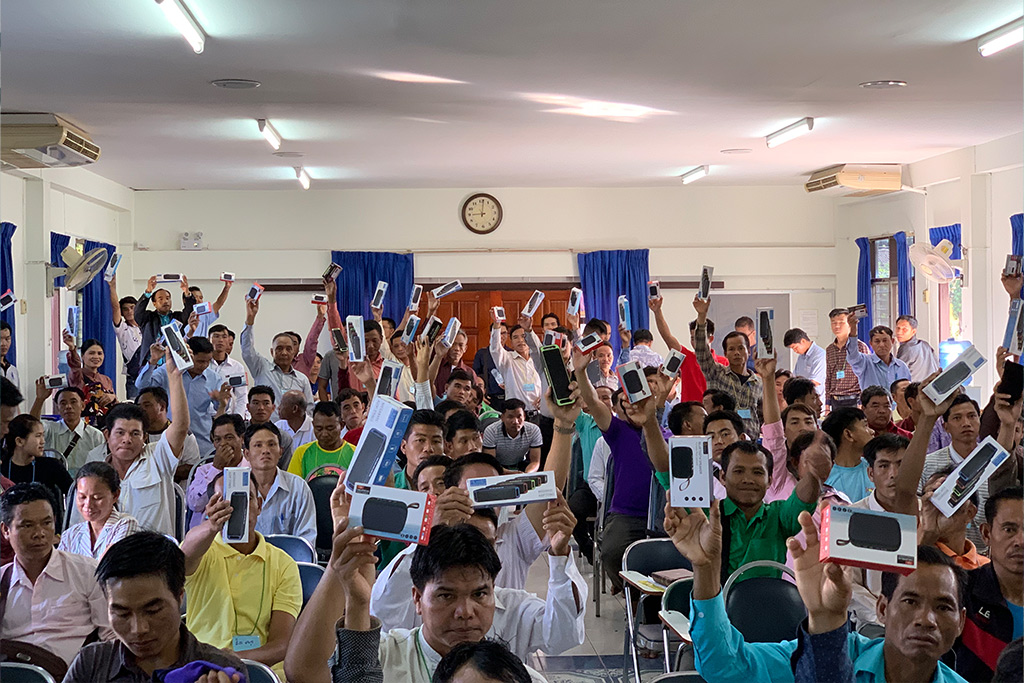 Saturday, December 25 – Laos Animists who worship various spirits are embracing Christ even knowing that it could bring persecution. Local missionaries provided digital audio players to people in two villages, and 17 members of a tribal group who had been listening to the Christian content accepted an invitation to hear workers share the gospel. […]

Birth and Growth of New Christians 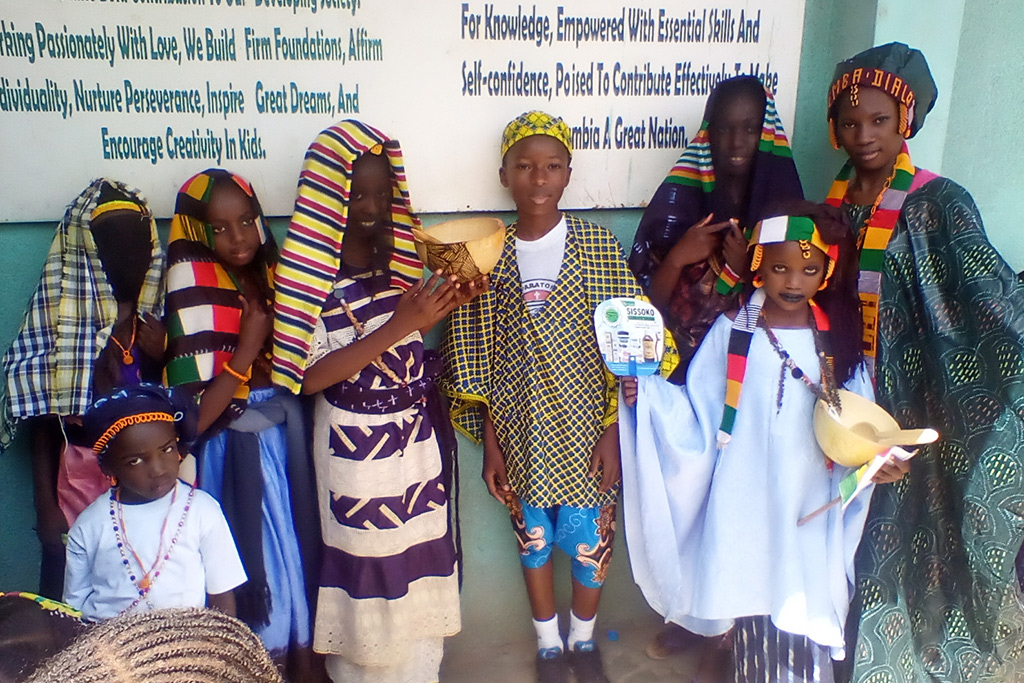 Friday, December 24 – Africa Students at a local ministry’s school recently commented on how much the instruction has helped them and their families; their Muslim parents are also impressed at the subject knowledge and life training they are receiving. This is one way the ministry is gaining platforms to share about eternal life in […] 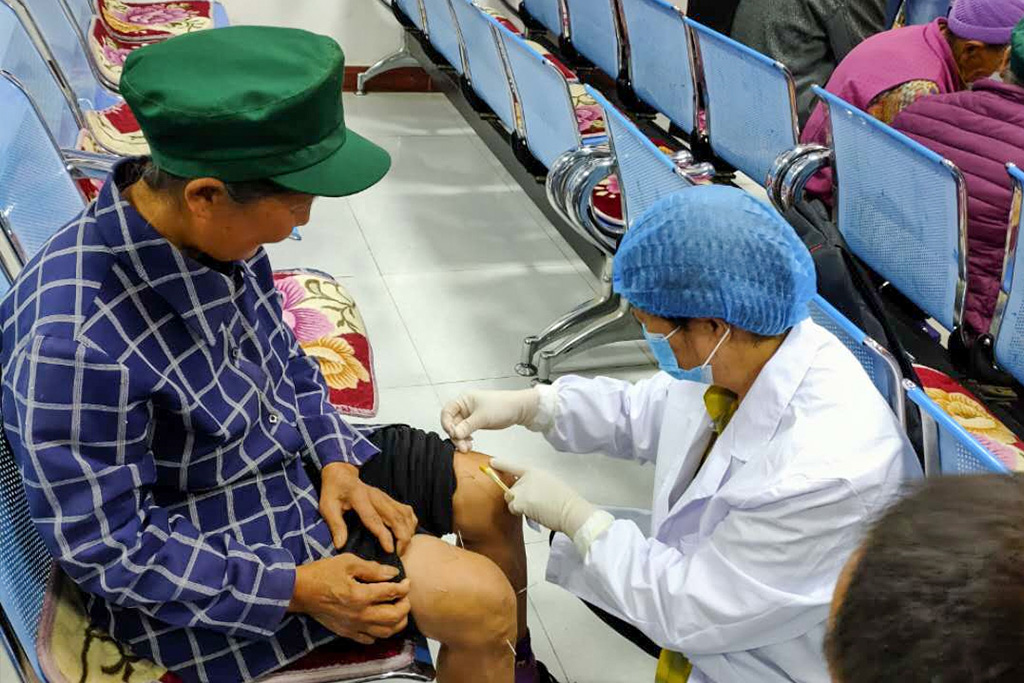 Thursday, December 23 – China A man in bondage to strong drink at a local ministry’s rehabilitation center for substance abusers took a deep dive into the Bible, gradually became free of his addictions and began a relationship with the Lord. Starting a new life, he reconciled with his estranged parents before his father’s death […] 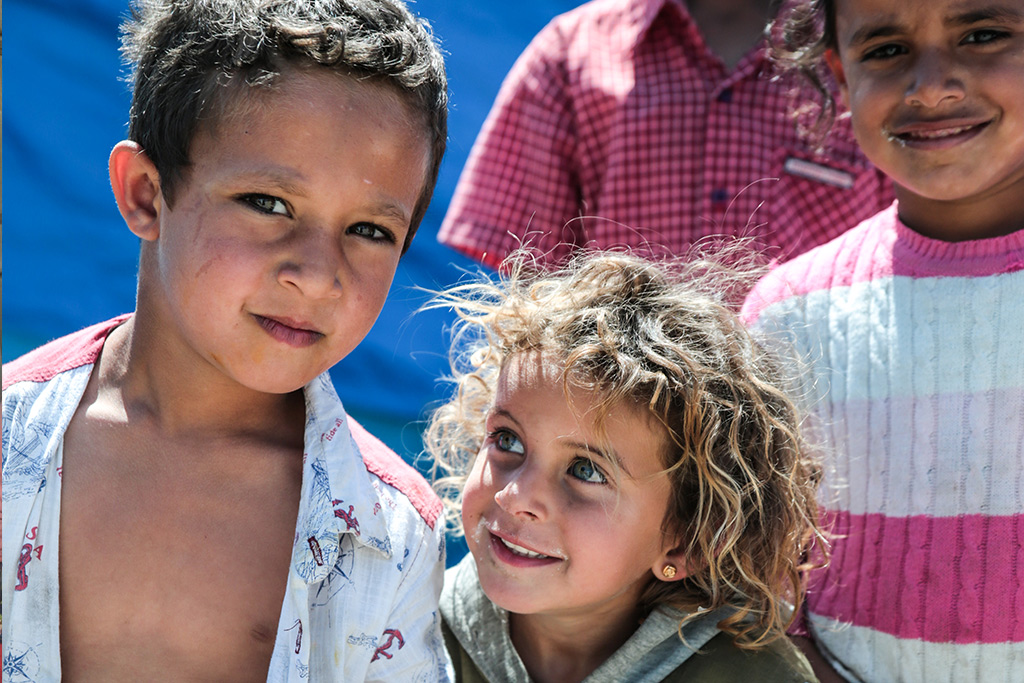 Wednesday, December 22 – Turkey In a faltering economy further hammered by COVID-19, many refugees from Syria and elsewhere are totally dependent on aid for their families’ survival. Hundreds of families receive aid packages of rice, lentils, salt and other foods, as well as women’s hygiene items and winter shoes for children. Baby food and […]