Widowed Christian in Africa Persecuted for Her Faith

Arafa had been in charge of teaching Islam to women in an African country when a native missionary led the recently widowed woman to receive Christ. Her Muslim in-laws not only beat her but began a campaign in the courts to deprive her and her family of their legal property rights, the leader of a native ministry said. The relatives were especially furious as her conversion led to her nine children and four grandchildren becoming Christians. 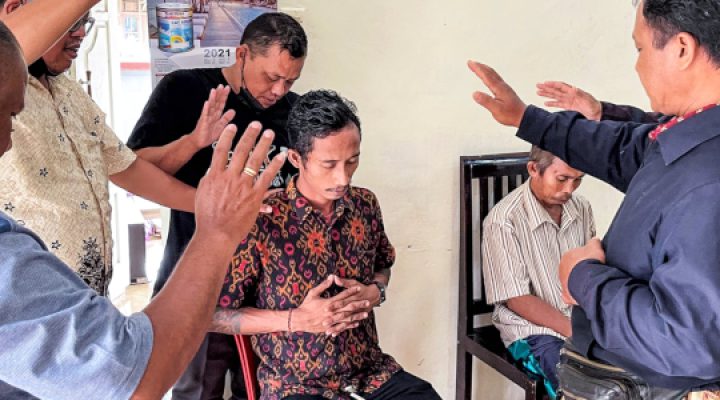 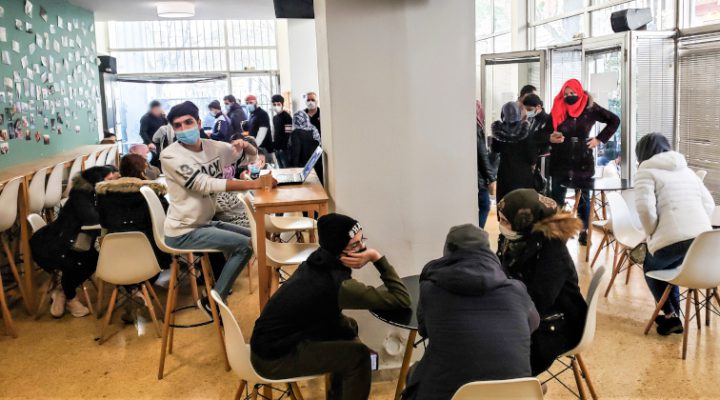 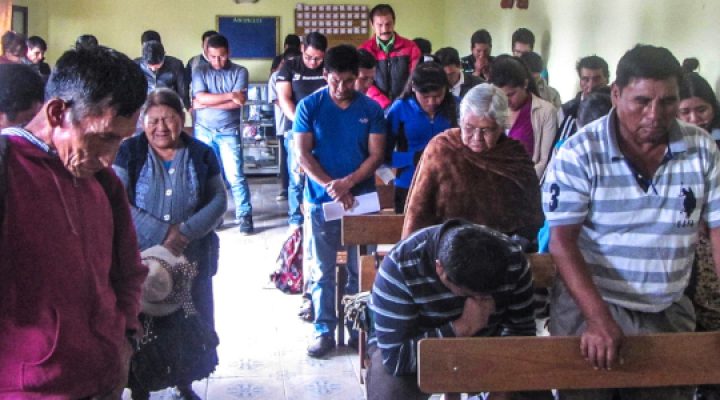 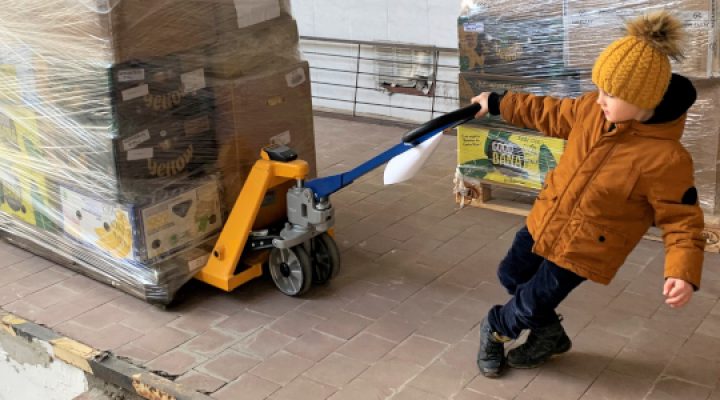 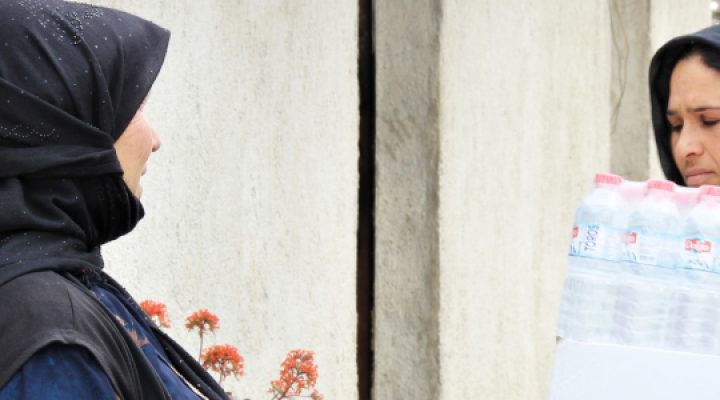 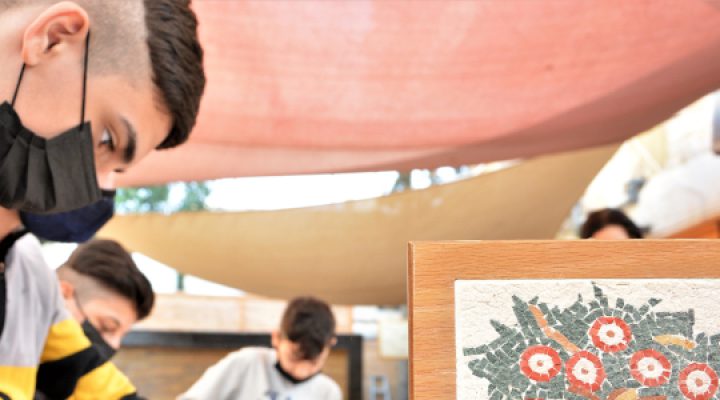 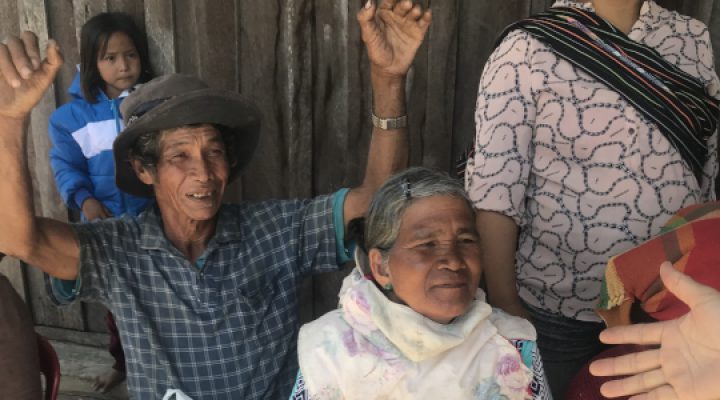 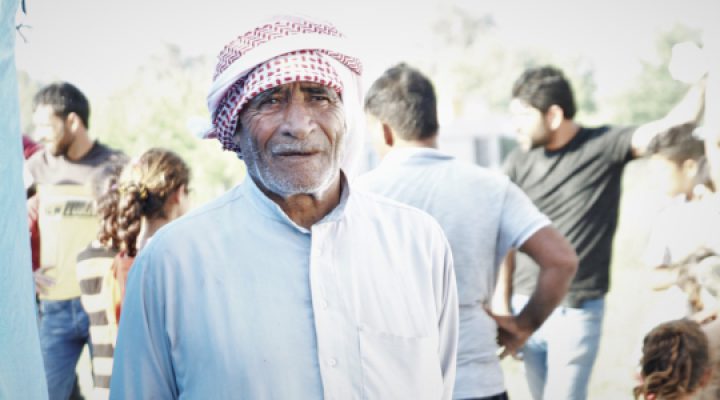 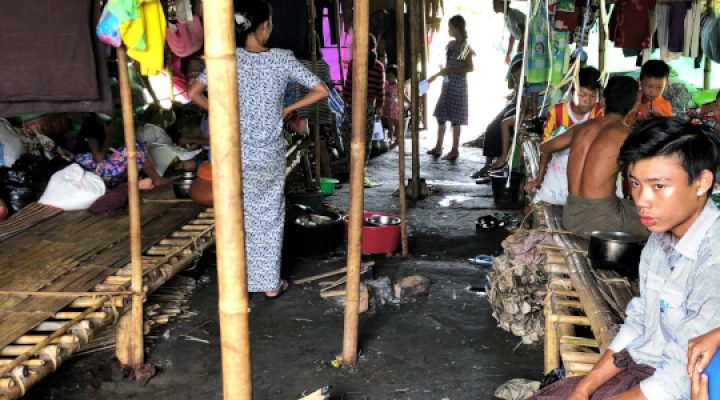 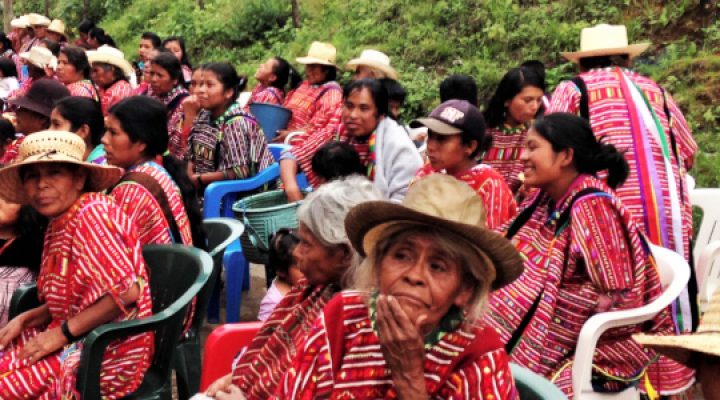