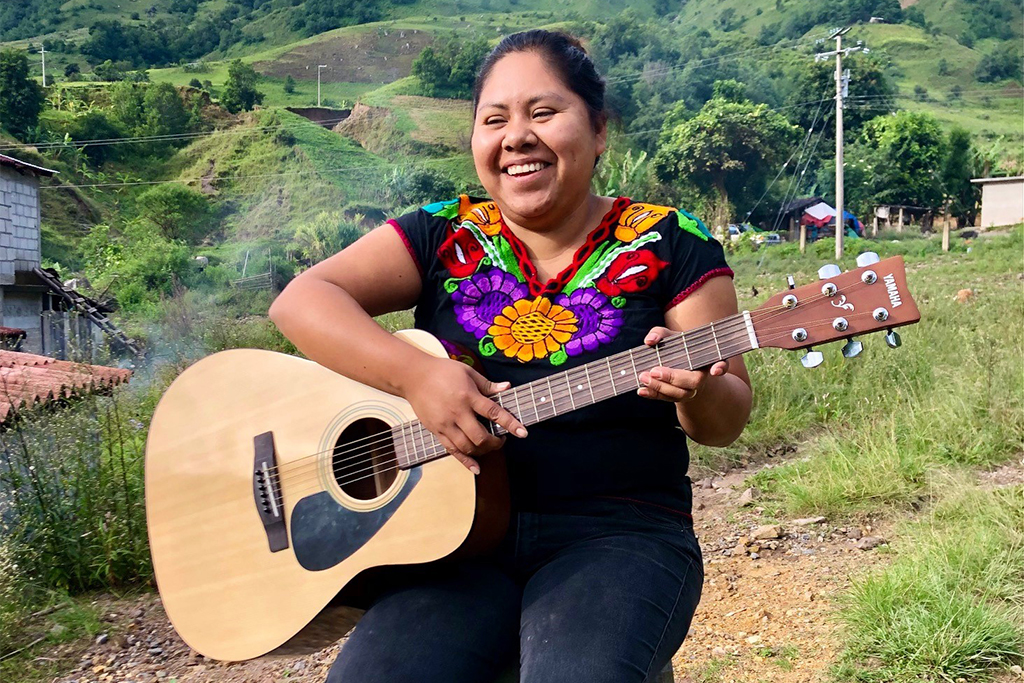 If COVID-19 along with economic, political and other tensions have darkened lives in rich countries, imagine what it’s like for native missionaries in poor countries. Violence and the pandemic have ravaged the lives of workers from Nigeria to Burma to Iraq and beyond, many of them barely able to feed their families.

Help Bring the Joy of Salvation in Jordan 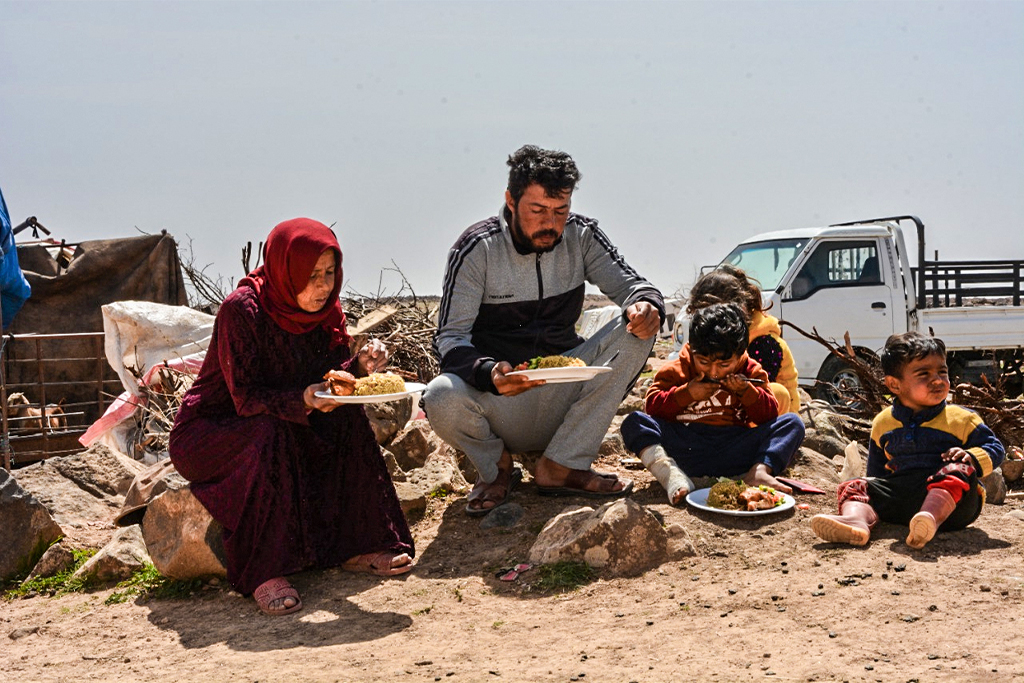 A young Muslim began looking into Christianity online and made contact with a local missionary, but before they could meet, the seeker was frustrated when a traditional church he sought to visit turned him away because of his religion.

Send Critical Aid to the Needy in South Asia 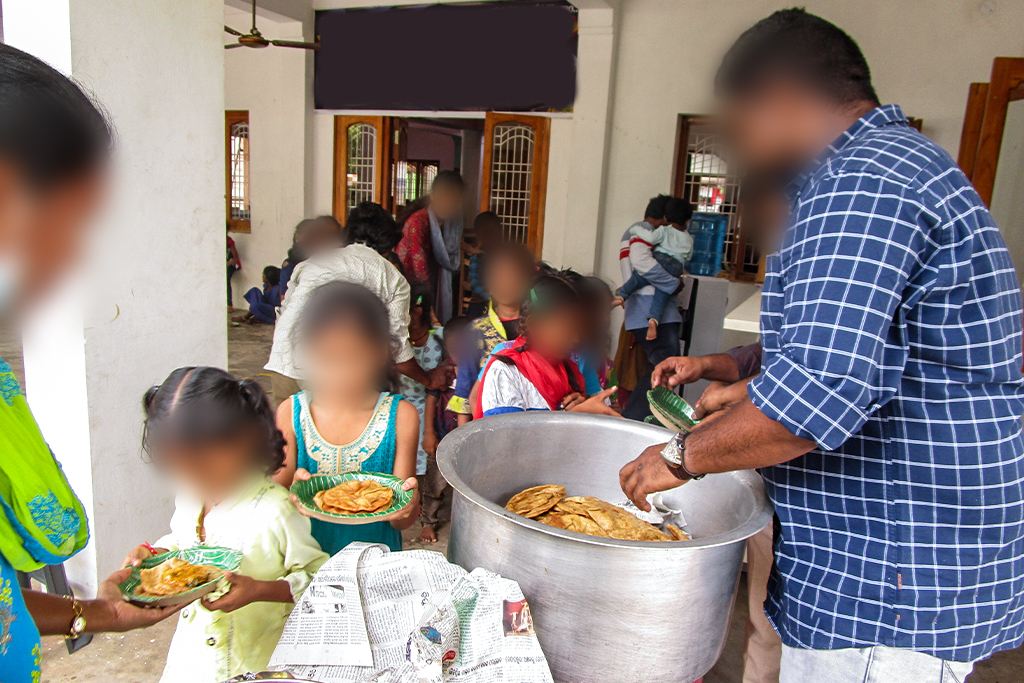 Orphans and other poor and needy children received nourishing food thanks to food distributions by local missionaries, who also assisted families unable to pay school fees and medical bills.

Help Lead People to the Lord in Burundi 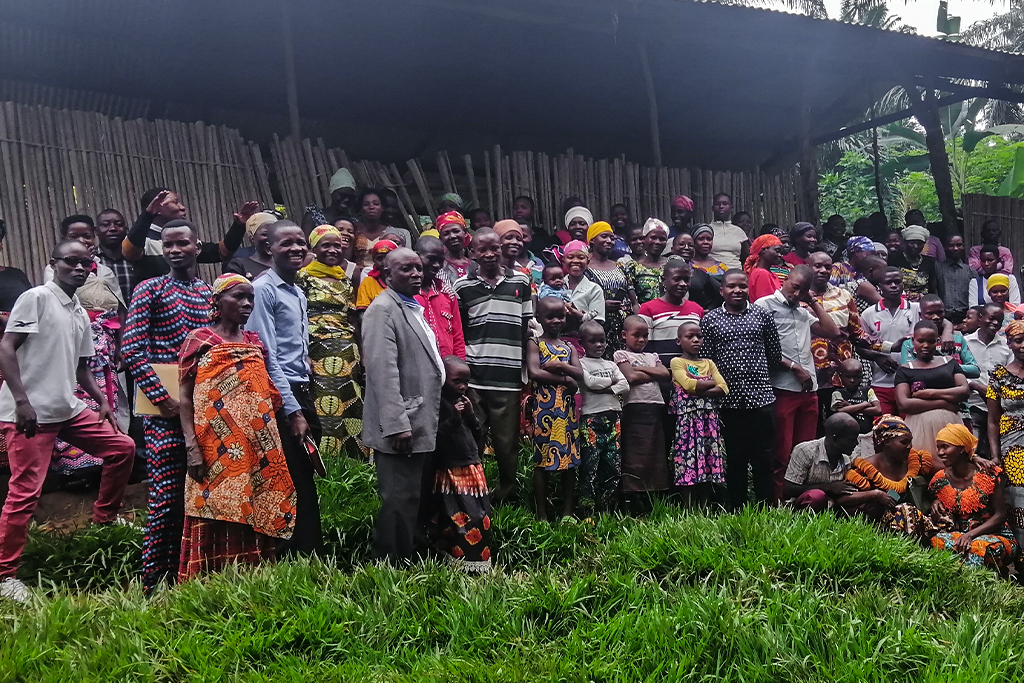 In an area where most villagers practice traditional religions, local missionaries established a base for visiting homes with the message of salvation in Christ. After one such visit, a mother with three young children received Christ as Lord and Savior, and she has grown in faith in small group prayer and Bible study.

Help Draw People to Christ in the Philippines

Many unreached people became interested in Bible studies after workers provided food, helped them obtain livelihoods and educated their children, while others came to the Lord through gospel events, film screenings and social media.

Proclaim Salvation to the Unreached in China 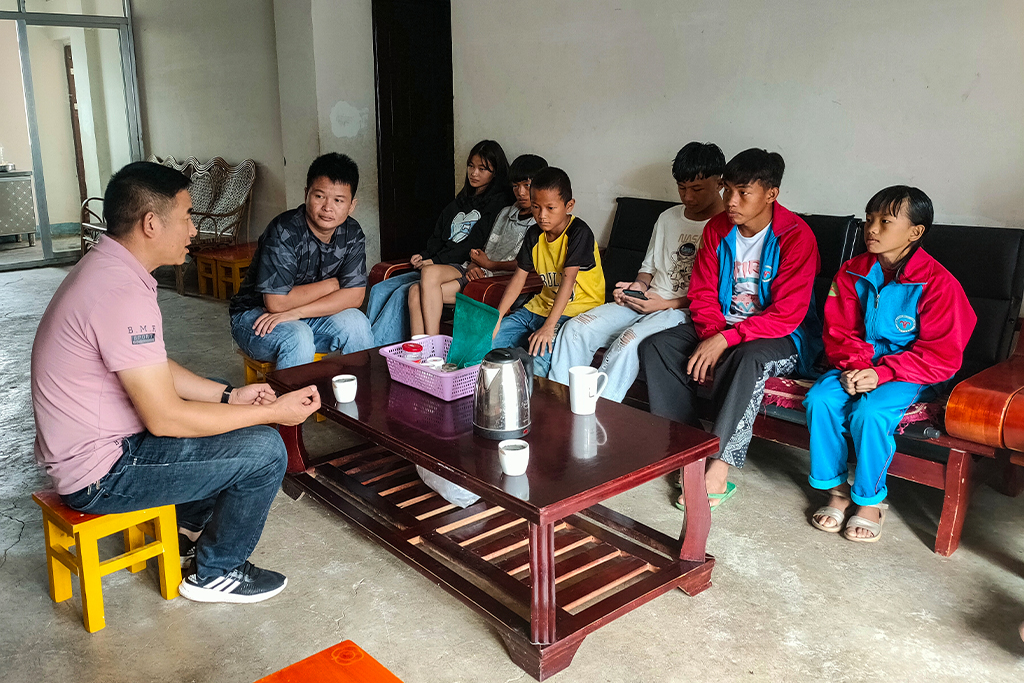 Visiting new Christians among the ethnic Lisu in their homes, local missionaries taught biblical truths and deepened their faith through a series of questions and answers. At the same time, workers recently visited unsaved families, sharing the gospel with them and planting eight churches.

Bring Gospel Hope to the Lost in Lebanon 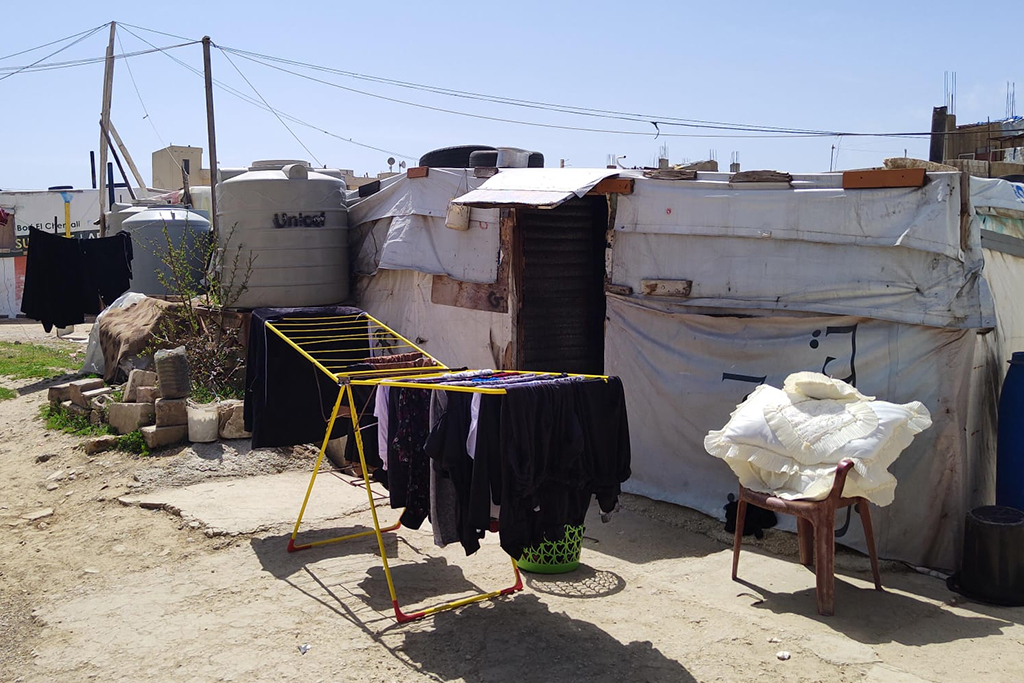 The parents and four children of a Muslim family in a refugee camp put their faith in Christ after local missionaries had several gospel discussions with them. In discipleship they are growing in their faith and are inviting others in the camp to meetings; recently a distant relative also accepted Christ. In various outreaches, workers recently planted seven house churches.

Help Provide the Word of Life in Tanzania 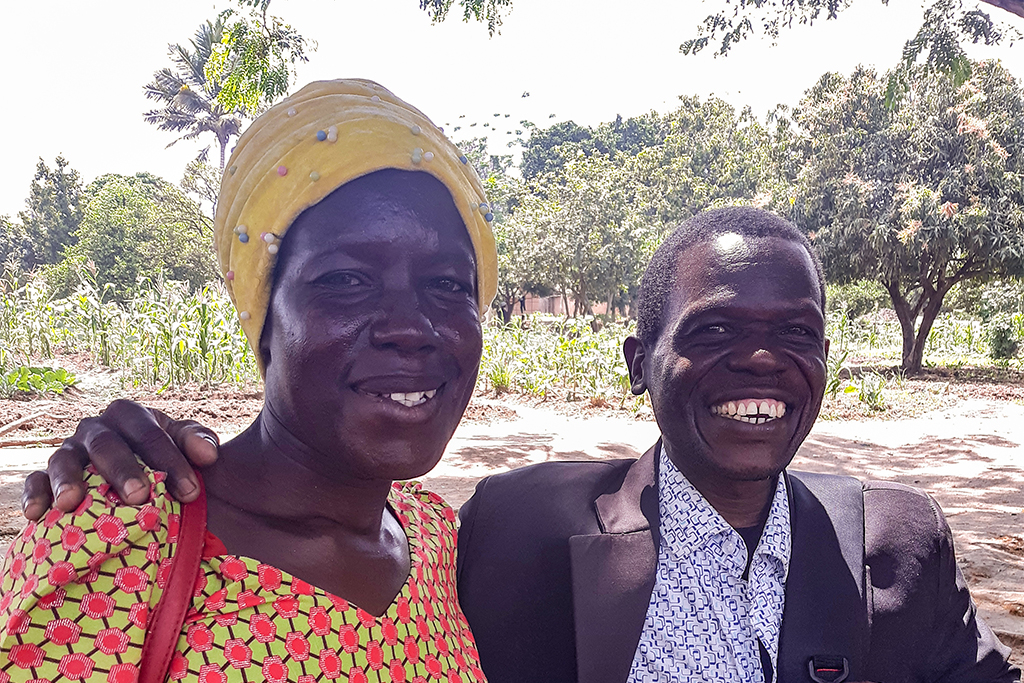 Native missionaries are training new believers how to form and teach other disciples, advancing God’s kingdom amid hostile spiritual forces. Miraculous healings at evangelistic events opened many hearts to the gospel, and the message also sounded forth as workers visited people in homes, hospitals and small group meetings.

Send Aid to Refugees in Greece 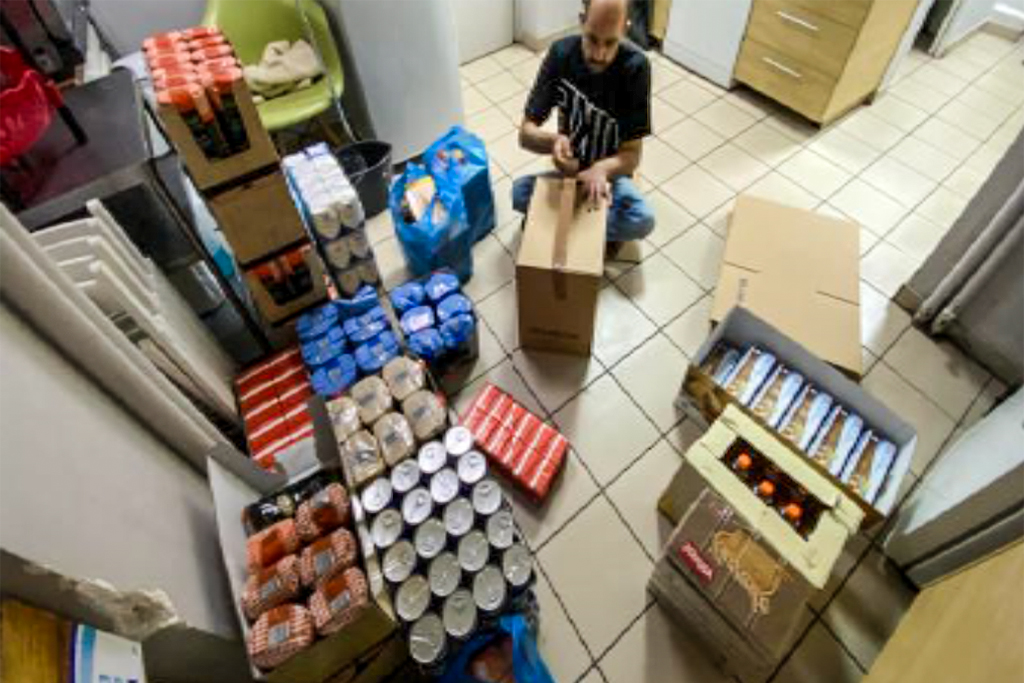 A Syrian refugee mother whose husband abandoned her when she became pregnant with her seventh child was homeless after officials rejected her application for asylum a second time. 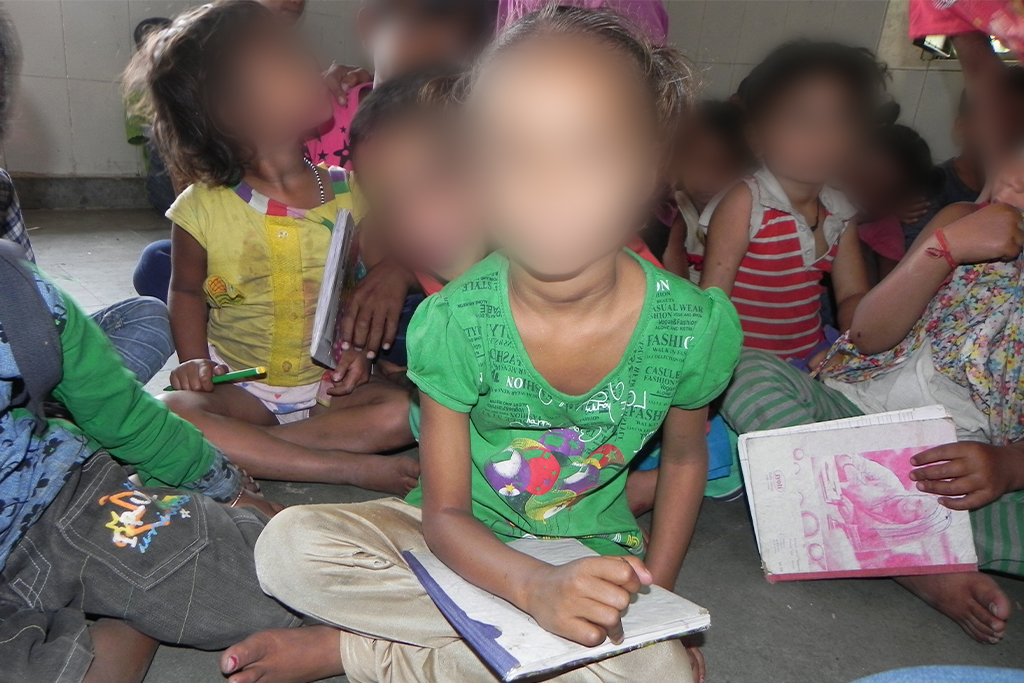 When a 17-year-old girl suffering from bleeding problems visited a church and asked for prayer, a worker prayed for her there and later at her home. She began attending services, slowly began to recover and has accepted Christ.