Partner with
Local Missionaries
in Nepal

Partner with
Local Missionaries in Nepal 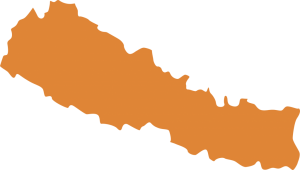 Slightly larger than the state of New York, the small, landlocked country of Nepal is just 500 miles long and 120 miles wide. The rugged Himalayas act as a natural northern border and provide Nepal with one of its claims to fame: Mount Everest, the highest point on earth. The country is also home to eight of the world’s 10 highest peaks.

Wedged between the giants of China and India, Nepal is home to a wide variety of peoples – multi-ethnic, multi-lingual, and multi-cultural. Many people live in villages tucked away on the mountain slopes that cover three-quarters of the country and are accustomed to traveling long distances on foot. Most Nepalese are farmers living in bamboo, mud, and thatched homes. Over one third of homes do not have toilets, and less than one half have running tap water.

Nepal’s population consists of three castes, though their practices are patterned after the higher Hindu castes of India. Hindus comprise over 80% of the population. Christianity is mainly viewed as a foreign religion and new believers are considered part of the “untouchable” caste.

While persecution has steadily increased in Nepal over the past few years, the population is becoming more open to the gospel. It is estimated that there are at least 1 million Christians in Nepal today, up from zero in 1950.

The indigenous believers we assist request assistance to continue supporting and sending followers of Christ to remote villages to share the gospel with unreached people. Also needed are funds for Bibles, training, transportation such as motorcycles (as there is no public transportation in remote areas), and income-generating projects to fund outreach work and help poor believers provide for their families.

As in other places throughout South Asia, children in Nepal suffer the consequences of extreme poverty. Many are vulnerable to abuse or exploitation and have no access to education. Assistance is needed to help shelter, feed, care for, disciple, and educate orphaned, abandoned, and needy children throughout Nepal, giving them a hope and future in Christ. Support is also needed to help provide relief aid to victims of natural disasters and rescue trafficked women. 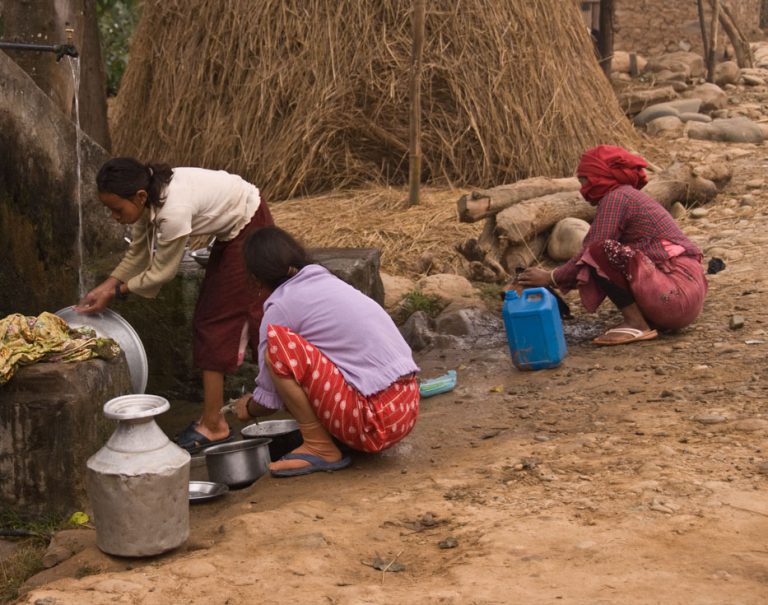