Partner with
Local Missionaries in Algeria 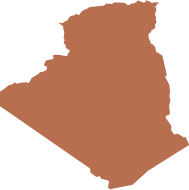 Located on the crest of North Africa, Algeria is Africa’s largest country—three times larger than the state of Texas. The Sahara Desert swallows over four-fifths of the country, leaving its population rimmed along its northern edge.

Although Algerians descend from the indigenous Berber people of North Africa, the majority identify as Arab. An aggressive Arabization and Islamization movement in recent decades further reinforced this identity as Algeria sought to irradicate all traces of French colonial rule. Today 98.6 percent of Algerians follow the Sunni branch of Islam, and the country is 99.9 percent unreached with the gospel.

The push for Islam has made it increasingly difficult for evangelical Christians to freely live out faith in Jesus Christ. Open Doors USA reports that churches are forbidden to host Bible studies or hold Sunday schools, and the Algerian government has been leveraging restrictive religious laws to close protestant churches. Sharing the gospel can be costly—it is illegal to “shake the faith of a Muslim,” and proselytizing a Muslim carries a criminal punishment of over $8,000 and up to five years in prison. Muslims who accept Christ experience pressure from family and community to return to Islam, particularly in rural areas, which have been influenced by Islamist groups, according to Open Doors USA.

But amid these challenges, Christ is causing His Body to stand firm and grow. The tiny evangelical population is blossoming more rapidly than any other country in North Africa, and the Joshua Project reports a growth rate of over three times the global average.

“The young Algerian church excels in zeal, courage and faith, but need the maturity gained through solid biblical knowledge,” a local ministry leader said. This ministry is standing in the gap by operating some of Algeria’s few Bible schools and supplying students, pastors and new believers with difficult-to-obtain Bibles. After passing through the ministry’s schools and other training programs, these believers fan out to strengthen their own churches, plant churches in Muslim communities, and carry the gospel to the least-reached throughout Algeria.

Media outreach is another important strategy—in such a closed culture, it is one of the most effective ways to reach people with the gospel, according to the ministry’s leader. Over 1.7 million people are consuming this ministry’s media, and as their audience reaches out in response, the ministry puts them in touch with local believers. Many people have come to faith through this outreach.

The ministry seeks assistance to cover the costs of these important ministry initiatives as well as to lift the burden of arrested believers, many of whom are unable to afford a lawyer. 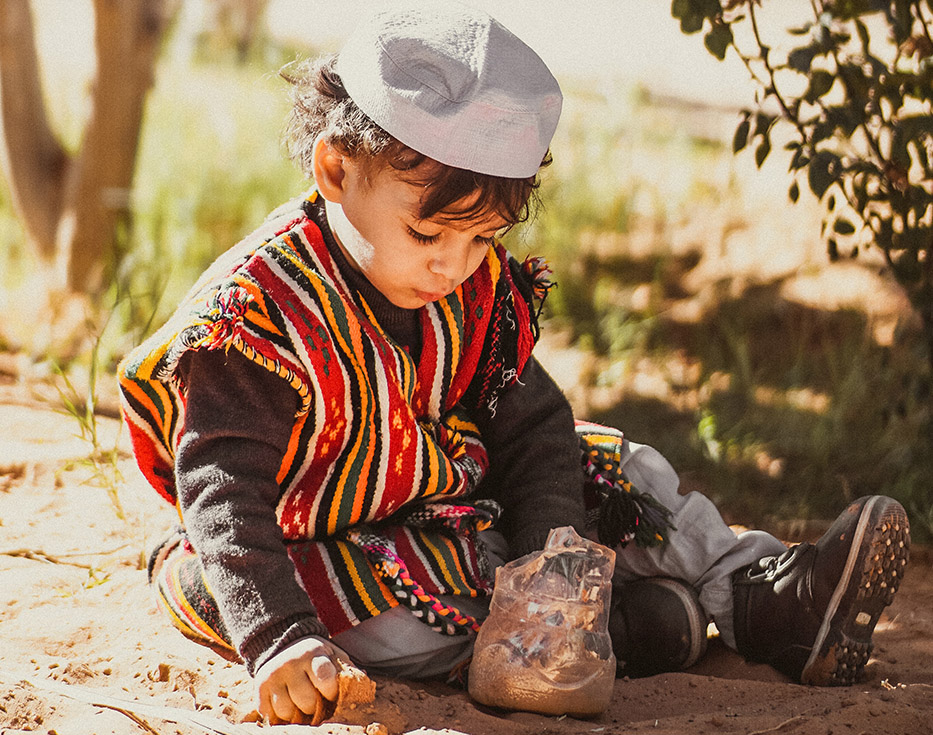