Partner with
Local Missionaries in Burundi 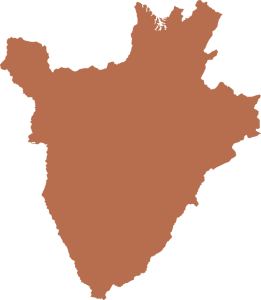 Burundi lies in the Great Lakes region of Central Africa directly under its “twin” country of Rwanda. With 11.8 million Burundians packed into an area smaller than Maryland, it is one of Africa’s most densely populated countries.

Burundi is one of the top three poorest countries in the world. Since its independence in 1962, the country’s economy has suffered from civil wars over the same ethnic tensions underlying the Rwandan Genocide. Conflict between the dominant Tutsi minority and underrepresented Hutu majority ended in 2005, but the country suffered another blow when political violence in 2015 sparked another wave of displacement.

This turmoil, combined with other problems like high levels of corruption and a susceptibility to natural disasters, has left Burundi significantly underdeveloped with around 90 percent of the population living on subsistence agriculture. Food shortages and a lack of clean water are widespread, and 60 percent of children are malnourished. The long-marginalized Twa indigenous minority remain the poorest of the poor.

Communities Transformed by the Power of Christ

Christian Aid Mission assists indigenous ministries working indiscriminately among ethnic groups in some of the most broken communities in Burundi. They are caring for poor children by covering their medical and educational costs, and one ministry is starting the first school in a region. They are rescuing and rehabilitating trafficked women and children and teaching women vocational skills to pull them out of prostitution. Their work also includes reaching out to Burundi’s refugees and caring for believers who are persecuted for their faith. As these ministries meet the tangible needs of suffering people, many hearts are turning to Christ.

One ministry planted three churches in a province where people were dying in abject poverty, mired in polygamy, alcoholism and prostitution, and influenced by Muslims and witchdoctors. “When they started praying for these people, they started to receive Jesus as their Savior, confessing, repenting their sins,” the ministry leader said. “Some started bringing their witchcraft to be burnt. We thank God—in these areas we have now 250 new believers.”

The salvation of key influencers has opened up that region to receive the gospel. In one area, a chief and his advisors received Christ, causing many others to follow Him. When those who had fled the area because of witchcraft killings heard that the community had changed, they returned to find that the witchdoctors had become evangelists. In another area within that region, the ministry’s agriculture project for the benefit of the poor softened the hearts of Muslims to allow them to plant a church. Secret believers from the Muslim community are among those who attend the growing church.

As new congregations emerge throughout the country, Burundian ministries consistently need Bibles in local languages to establish them in God’s Word—many believers are too poor to afford even a New Testament. Bibles are also crucial in reaching the small but influential Muslim minority in Burundi who often come to faith after reading the “forbidden book” for themselves. Other needs include funding to train and support missionaries and resources to alleviate poverty and suffering. 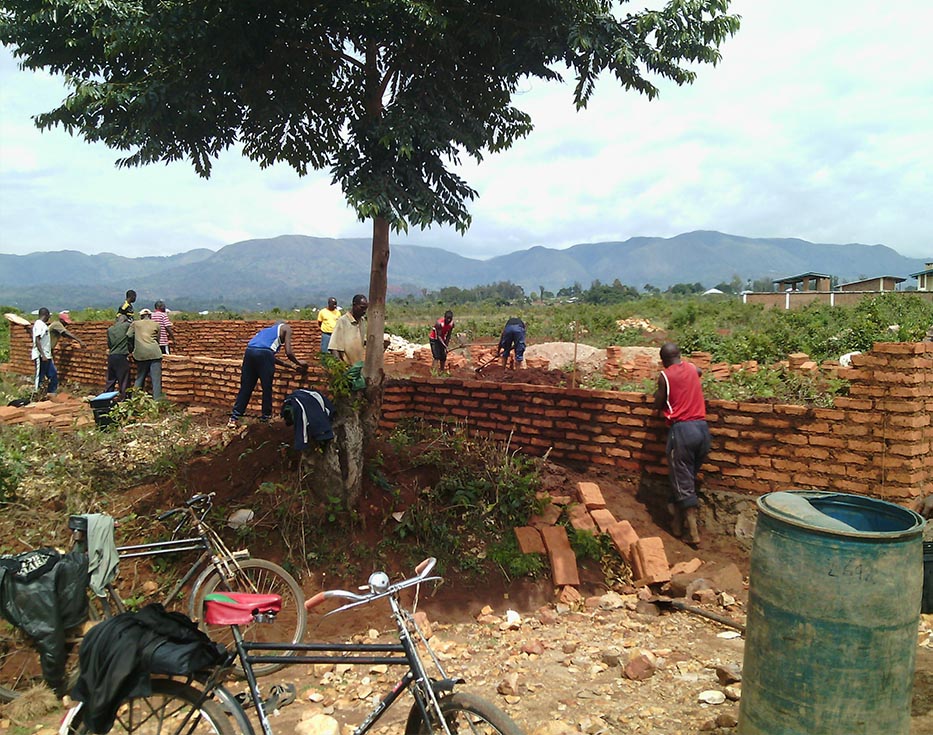 A 19-year-old man in Burundi had engaged in occultic practices for years, with sorcerers sending him to church services to carry out spiritual attacks.