Partner with
Local Missionaries in Cameroon 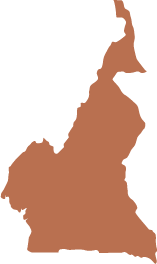 The West African country of Cameroon is slightly larger than California with a tropical coast along the Bight of Biafra in the southwest, semiarid plains in the north, and mountains in the west. It is bordered by Central African Republic, Chad, Republic of the Congo, Equatorial Guinea, Gabon, and Nigeria.

More than 60% of Cameroon’s population is comprised of people under the age of 25. AIDS has ravaged the country and lowered the life expectancy to 55 years. The country essentially functions under a dictatorship, which provides subsidies for electricity, food, and fuel that have diverted funding from education, healthcare, and basic infrastructure. Though the nation has enjoyed stability and some economic growth through its petroleum industry and agricultural development, overall poverty is increasing.

Cameroon is home to a growing Christian minority but is a Muslim-dominated country. Christians face heavy restrictions on church activities and are subject to periodic attacks by hostile Muslim terrorist groups, like Boko Haram, especially in the northern region along Cameroon’s border with Nigeria. Boko Haram seeks to establish an Islamic caliphate across Africa and violently opposes any political or social activity associated with Western society, including voting, attending secular schools, and wearing Western dress. More than 100,000 refugees from Nigeria, where Boko Haram is most active, live in Cameroon.

An indigenous ministry working in Cameroon requests assistance for training and discipleship materials to strengthen the Body of Christ in a country suffering from political unrest, a growing Islamic presence, and high unemployment, causing many to turn to crime and prostitution. They would like to improve the quality of their Christian school, which is attended by mostly Muslim children. In addition, they ask for help to drill wells in villages where it only rains three months out of the year.

Missionaries with this ministry are reaching radical Islamic communities through evangelism, discipleship at their Bible school, prison ministry, medical outreaches, women’s education initiatives, and through its orphanage. 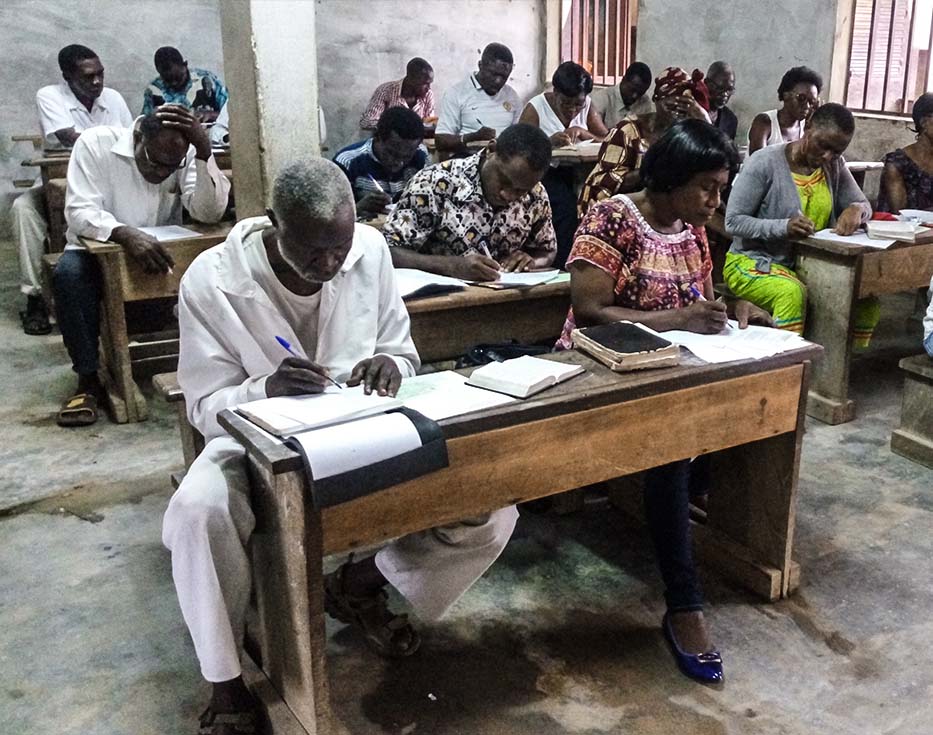 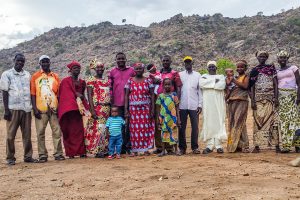 Native workers saw hundreds of villagers come to Christ during outreaches earlier this year, but sometimes the Lord worked in other ways. Local workers took the opportunity to proclaim the gospel at a birthday party, and 21 people put their faith in Christ. 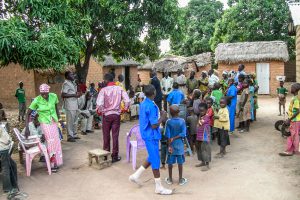 A recent evangelistic event resulted in 174 people putting their faith in Christ. Among those saved was an area’s lead sorcerer, who then led the new Christians and local missionaries into the forest to destroy the villagers’ idols and renounce the power of their gods.