Partner with
Local Missionaries in Chad 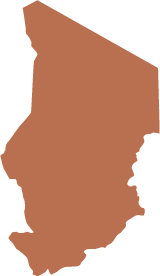 With great ethnic and linguistic diversity, this country in north-central Africa is home to more than 100 languages and dialects, though Arabic and French are the official languages.

It is also religiously diverse. More than 57 percent of the population is Muslim, and 48 percent of those are Sunni, 21 percent Shia, 23 percent “just Muslim,” and 4 percent Ahmadi. More than a quarter of the population is described as Christian, and a small proportion of the country’s people practice the ancestor or nature god worship of animism.

Muslims are found mainly in northern and eastern Chad, while animists and Christians live primarily in the southern areas. The country’s constitution defines the country as secular and guarantees religious freedom.

In a country where 80 percent of the people live below the poverty line, many people cannot afford education for their children, opening the way for local missionaries to provide schooling. Native ministries seek funding to open schools and provide financial support and tutoring for students at existing schools.

Local missionaries also disciple children toward the end of bringing the gospel to their parents and other relatives, as well as training them to make an impact on their co-workers and communities as adults. Church-planters proclaiming Christ to unreached peoples need assistance for Bibles, transportation, monthly support, and land for training centers and schools, as well as help for Christians persecuted for their faith.

Refugees from conflict in surrounding countries are streaming in, and local missionaries are bringing them critical aid along with the message of Christ’s salvation. Native ministries are also providing medical care to people facing daunting health problems and water wells as a means of preventing many illnesses with clean water for cooking, drinking and washing. Several income-generating projects are also in the works in the fight against poverty. 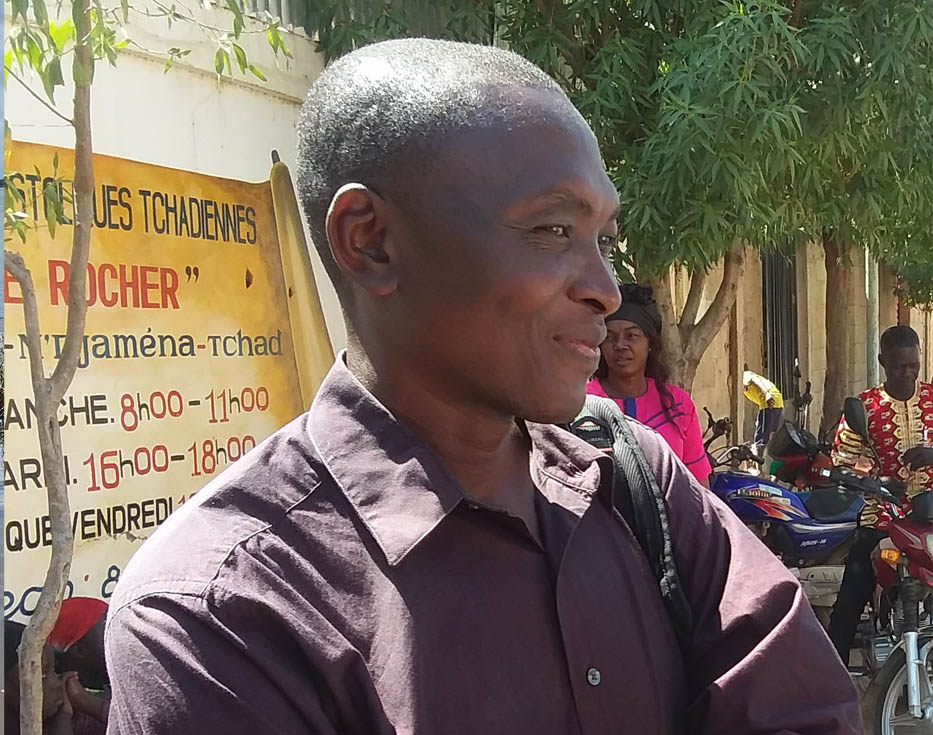