Partner with
Local Missionaries
in Chile

Partner with
Local Missionaries in Chile

Clinging to the Pacific coast of South America, Chile presents some of the most dramatically beautiful scenery on the continent, from the heights of the Andes to the glaciers in the south. It also lays claim to the famous Easter Island and rims the Ring of Fire with more than three dozen active volcanoes.

Chile has gained international attention as one of the most stable and prosperous countries in Latin America. It has slashed its poverty rate over the last two decades; nevertheless, a wide gap remains between the poor and the wealthy.

The Mapuche, the country’s largest indigenous group, make up nearly 10 percent of the population and inhabit the southern regions of Chile. After several centuries of successful resistance to Spanish conquest, their land was confiscated, and most were marginalized to miserable reservations. Many fled to urban centers to scrape together a new life but met with unemployment and discrimination. Today they remain some of the poorest in the country and suffer some of the highest unemployment rates. They continue to protest for their land rights, but violent protests in recent years have escalated tensions with the government.

The Mapuche widely hold to traditional animistic beliefs and have a “machi,” a type of witchdoctor, for each villa. Others are Roman Catholic, although mostly nominally so. They were almost entirely unreached nearly 50 years ago when a native church-planting ministry formed out of compassion for suffering and destitute people in Chile.

Help and Hope in the Name of Jesus

Sometimes traveling over a hundred miles from the nearest town to remote Mapuche villages in the Andes, native missionaries share the gospel and give food, clothing and medical supplies to those most in need. They walk for miles from house to house to invite people to evangelistic outreaches, where they share the message of Christ and hand out gospel tracts. Through this outreach, as well as through joyful musical parades accompanied by preaching, the Lord has touched the hearts of many.

Small congregations sprout from handfuls of new believers, and children begin attending Sunday schools. The ministry provides Bible training for local ministry leaders as they attend to the spiritual needs of the communities they are assigned to. The ministry has also taken on sponsor children and provides regular food supplies to help families who are unable to provide for their children’s basic needs.

Their work is done in the name of Jesus Christ, and as His gospel transforms hearts, people are freed from depression, families are reconciled, and Mapuche believers share the hope of Christ with their neighbors. 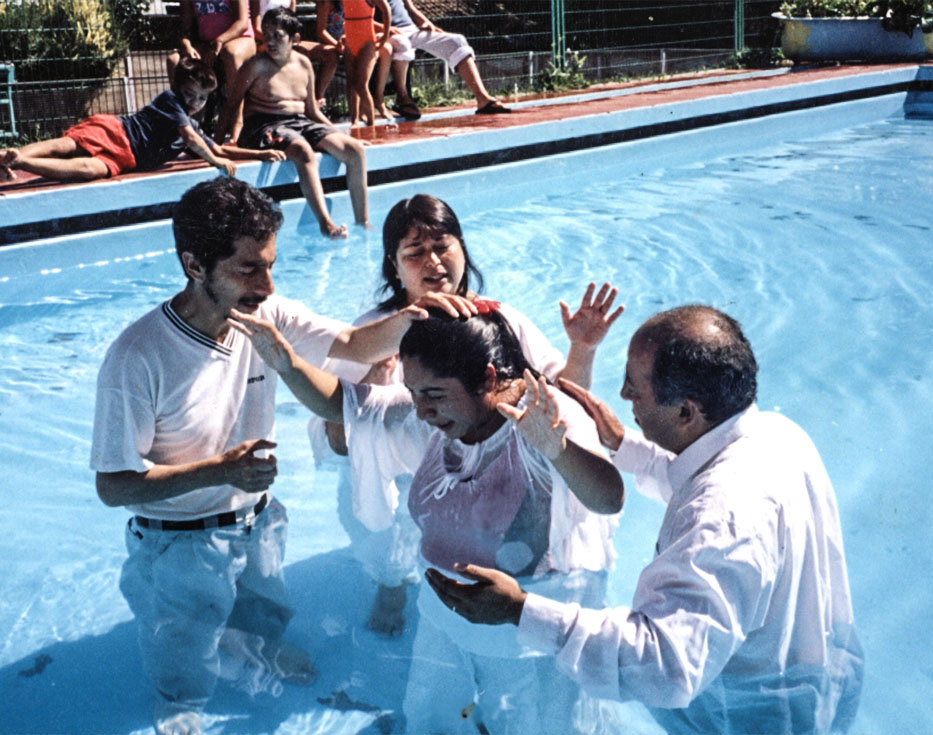 The director of a ministry based in Chile had already seen thousands of people in need, including pastors without income in churches his ministry had planted, when he learned that five people in one church were infected with the novel coronavirus.

Then he received more bad news.

“I was just told that a young church couple has COVID-19, and the wife in this family is six months pregnant,” he said.