Partner with
Local Missionaries in Egypt 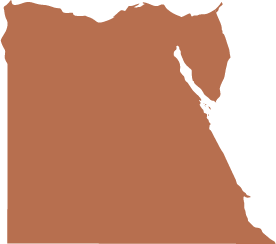 Considered one of the most influential centers of Sunni Islam in the world, Egypt has the highest population of any Arab country and the third highest in Africa. Most of its population lives near the banks of the Nile River. Islam is the official religion, and Arabic the official language. The most influential voice of Sunni Islam in the world, Al-Azhar University, was founded in Cairo in 969 A.D.

Egypt recognizes Christianity and Judaism, allowing them to legally practice, and an estimated 10 to 15 percent of the population identify as Coptic Christian. More than 90 percent of the Christians belong to the native Coptic Orthodox Church; also native to the country are the Coptic Catholic Church, the Evangelical Church of Egypt and other Protestant denominations. Largely secret evangelical fellowships have mushroomed in recent years, and some put the total unofficial Christian population as high as 20 percent.

About one-third of Egypt’s population lives below the poverty line, and local ministries supported by Christian Aid Mission help various sectors of society suffering from the effects of malnutrition and substandard housing. Feeding programs, education for children and adults and vocational training are high priorities.

Women and girls are widely denigrated in Egyptian culture, and local ministries provide shelter and counseling for abused women. With programs to empower women and girls who drop out of school, local missionaries enable them to play a positive role in their homes and communities by teaching them literacy, vocational training and life skills, as well as raising awareness of health, social issues and women’s rights.

Through these compassionate aid and community engagement projects, relationships are formed that provide opportunities for sharing the gospel. These efforts are augmented by sports evangelism and other evangelistic outreaches leading to new fellowships and discipleship for deep-rooted faith. 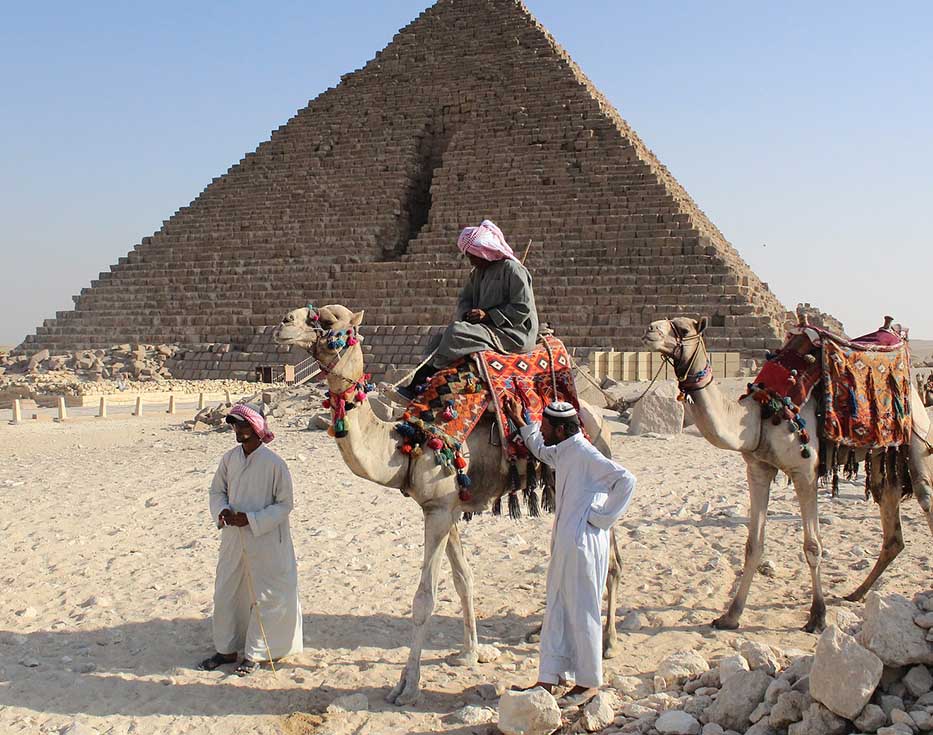 A widow in Egypt was in tears when she called a local ministry leader with word that she had lost her job as a housecleaner due to a coronavirus lockdown.

She was supporting seven family members, including a daughter with two infants who was separated from her drug-addicted husband and a married son with two children who had lost his job and home due to the pandemic.

“She was crying while telling us that she had to sell her kitchen appliances in order to meet some of their basic needs,” the leader said.