Partner with
Local Missionaries in Ethiopia 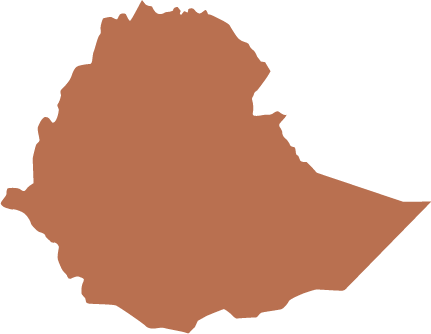 The most populous landlocked country in the world and second most populous country in Africa, Ethiopia borders Sudan and South Sudan to the West and Djibouti, Eritrea, Kenya, and Somalia to the East in the Horn of Africa, which is the easternmost part of the African landmass. Nearly twice the size of Texas, it is home to Lake Tana, the chief headstream of the Nile River. Its mountainous terrain is divided by the Great Rift Valley with its many active volcanos and earthquakes.

Ethiopia is the oldest independent country in Africa, at least 2,000 years old, and one of the oldest countries in the world. With the exception of a brief Italian occupation between 1936 and 1941, Ethiopia has maintained its freedom from colonial rule throughout its existence.

Predominantly an agricultural country, more than 80 percent of Ethiopia’s population lives in rural areas. Approximately three-fourths of rural families share their sleeping quarters with livestock and over one-third of the population does not have access to clean water. Despite a growing economy, Ethiopia is still one of the poorest countries in the world where citizens face hunger, weak infrastructure, human rights violations, poor access to healthcare and education, and a low literacy rate.

More than 40 percent of the population is under the age of 15. An average rural family is comprised of six to seven people who live in a mud and thatch hut smaller than 100 square feet with less than five acres of land to cultivate.

Ethiopia uses a calendar that is approximately seven years and three months behind the Gregorian calendar and one of the oldest alphabets in the world. Its diversity is reflected in the fact that each regional state is ethnically based and uses its own language.

The official language is Amharic. The Amhara people trace their origins back to Shem, the eldest son of Noah. Their ancestors have been referred to as the Ancient Egyptians who established mighty kingdoms like that of Sheba. They were the first African converts to Islam, but today the majority of the Amhara people identify as Ethiopian Orthodox.

Approximately 44 percent of Ethiopia’s population is Orthodox, while a third is Muslim. Evangelical Christians experience persecution from both government authorities and members of the Orthodox Church ranging from discrimination to violence. Women who become Christians are often divorced and lose custody of their children. During COVID-19 lockdowns, many Christians were denied relief aid.

An indigenous ministry that seeks to establish a witness for Christ in every people group inside Ethiopia and in surrounding Islamic countries requests assistance to distribute 5,000 Bibles and 2,550 Scripture memory cards in the Amharic, Tigrigna, Geez, Somali, and Oromo languages. They also need monthly assistance for trained, fulltime missionaries, some of whom will be sent to high school and university campuses.

The ministry seeks assistance to continue providing 100 children with necessities and 200 children with school supplies, in addition to funding their annual medical outreach program, which includes 25 medical professionals who visit various communities to provide medical aid and share the gospel. They would like to equip 10 poverty-stricken women with training in sewing and sewing machines and provide beekeeping projects to missionary families.

Several years ago, a queen bee flew into the ministry leader’s shed. That one queen bee has enabled him to develop 53 hives. Ethiopia is one of the world’s top 10 producers of honey and Africa’s top producer. Demand for Ethiopian honey is high both inside the country and in many European countries. 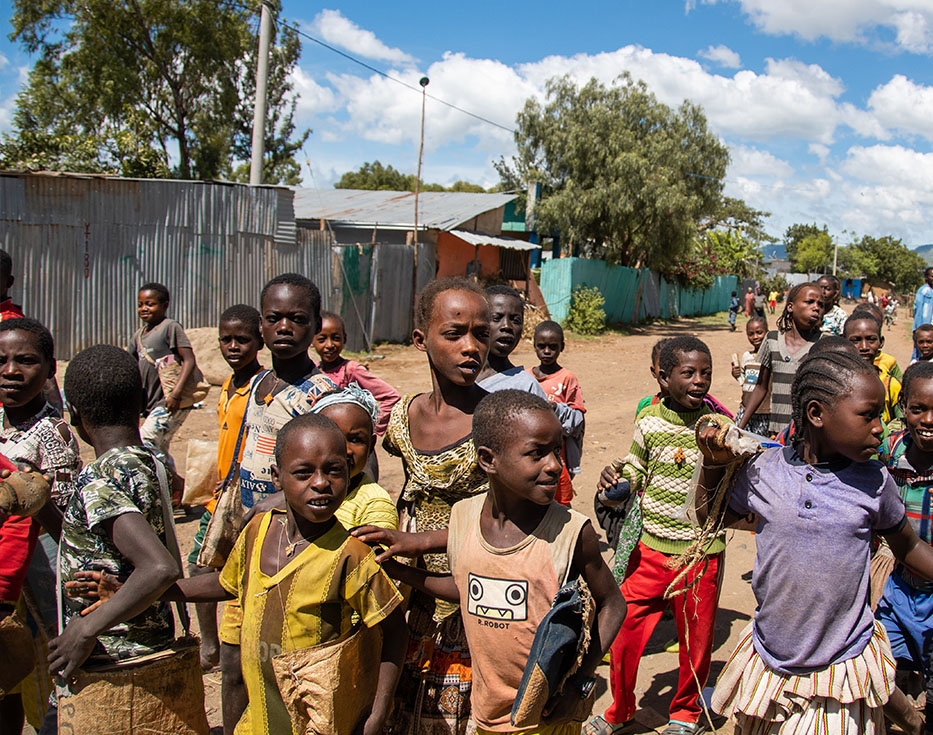