Countries Where We
Assist Native Ministries

In most of the countries in the difficult mission field of Eurasia, evangelical believers comprise less than 1 percent of the population. Indigenous, pioneer missionaries travel far distances in these countries to bring the message of Christ to isolated, unreached people groups.

Some of the challenges of missionary work in this region include depressed economies and poor infrastructures, vast distances between rural communities, rough terrain, and political, cultural, and religious ideologies that are closed and hostile to the gospel message.

An indigenous ministry in the closed, landlocked country of Kyrgyzstan is meeting people’s felt needs while sharing the hope of Christ. Ministry workers provided food to poor, mountain communities where many Kyrgyz lost their livelihoods due to COVID-19 lockdowns. The Kyrgyz are nearly 100 percent Muslim; however, ministry workers have already planted several churches among them.

Native missionaries in Russia are reaching nomadic reindeer herders who live near the Arctic Circle in an area translated in their language as “the ends of the earth,” along with several other unreached people groups who are isolated or marginalized like the gypsies. Missionaries are making inroads into their communities through programs for children and youth and by helping to meet their needs for food, medicine, and clothing.

Thanks to dedicated indigenous missionaries, the gospel is taking root among the ethnic minorities in Eurasia, but they need help to reach the remote communities where these minorities live to disciple and train them in God’s Word. You can supply them with vital resources for transportation and living expenses, along with Bibles and training materials.
Donate 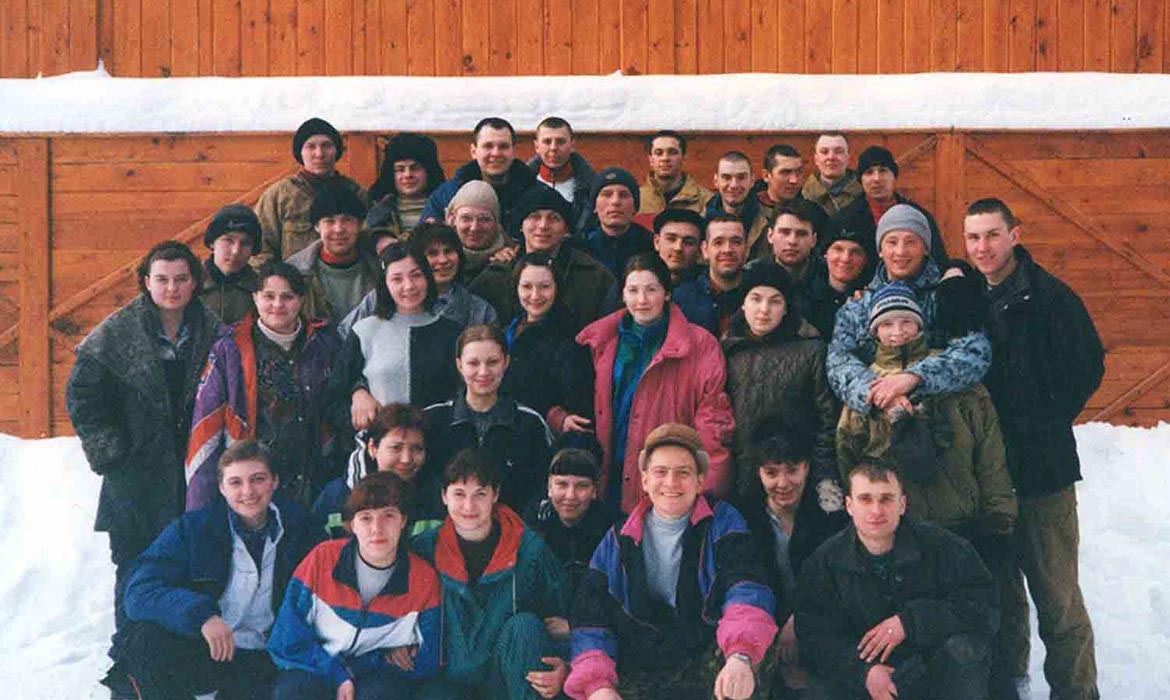 Indigenous ministries in Russia and Kyrgyzstan, some of the world’s most gospel-resistant countries, are effectively sharing the hope of Christ and planting churches among the region’s ethnic minorities. Your support will equip them with the tools they need to expand their outreaches, like the costs of transportation to and from remote villages and a snowmobile to transport missionaries to an unreached people group living near the Arctic Circle. Your gift will also be used toward the training and living expenses of native missionaries in Eurasia as well as helping a ministry in Kyrgyzstan, where the evangelical population is less than 1 percent, to start a youth sports program as a platform to share the gospel.
Donate 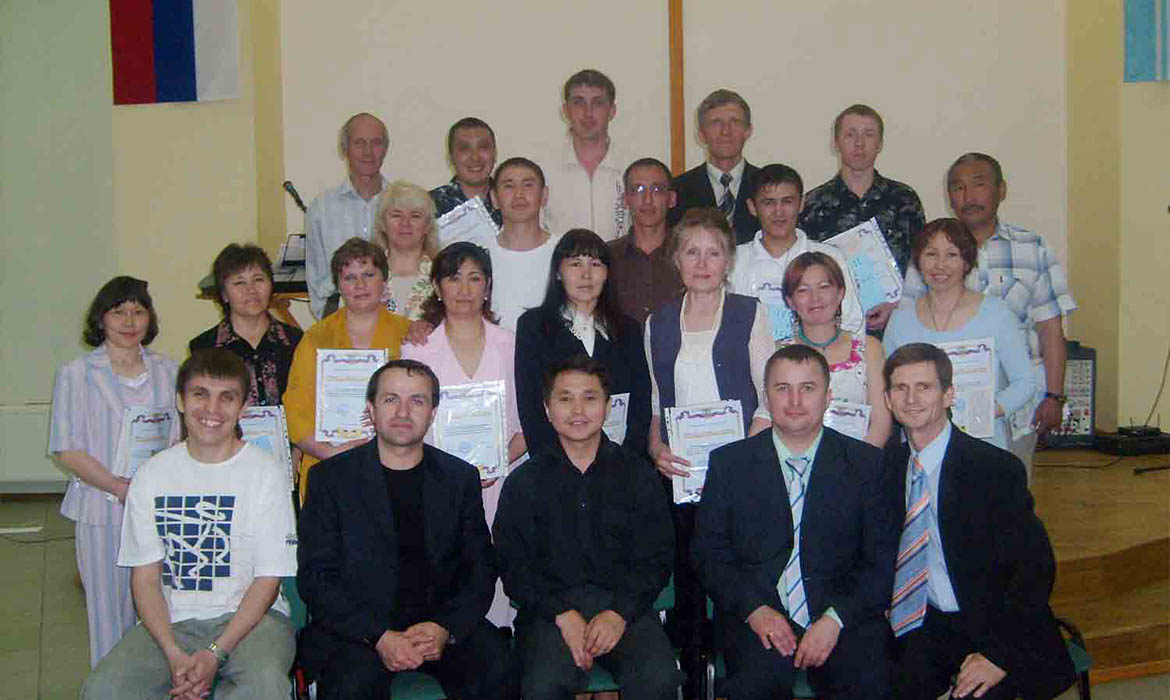 An indigenous ministry in Russia is working among an isolated, unreached people group near the Arctic Circle that is plagued by alcoholism, spirit worship, and a high rate of suicide. They request assistance for outreach among the children and youth of this group, including summer camps. Missionaries are also working among the children of ethnic minorities in other regions of the country, including Chechnya. In Kyrgyzstan, an indigenous ministry would like to provide medical aid to a poor community and support its drug and alcohol rehabilitation program, which includes completing construction on an automobile repair shop to provide gainful employment to former addicts who finish the program.
Donate 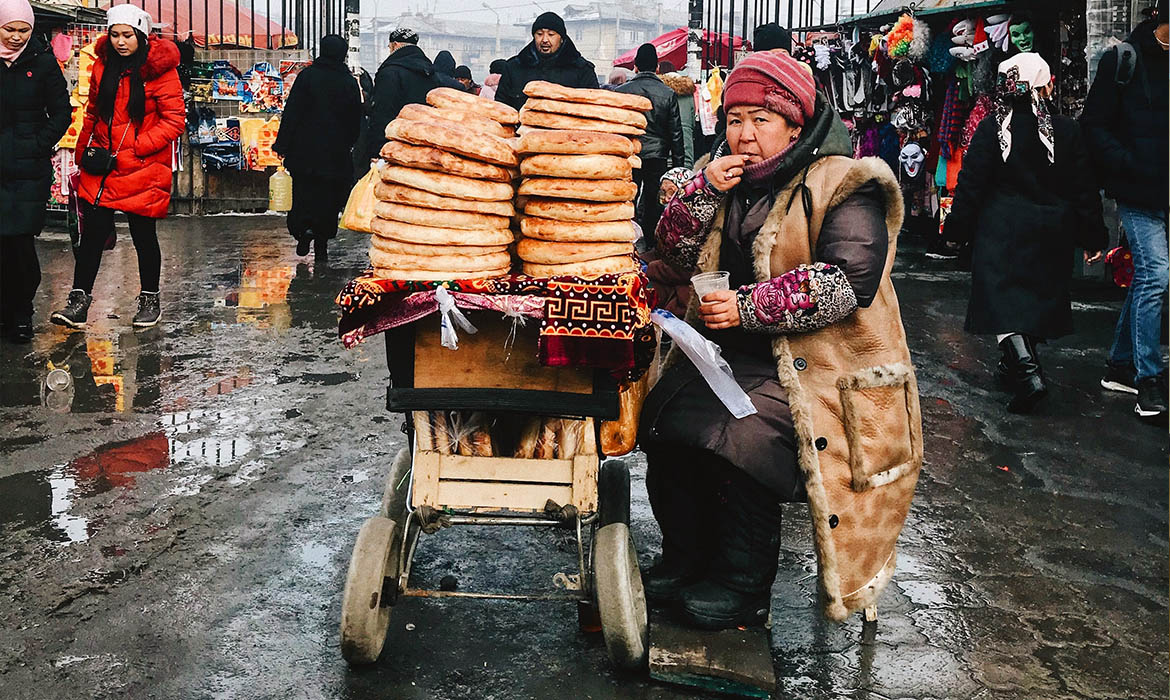 COVID-19 lockdowns nearly crushed poor mountain communities in Kyrgyzstan already struggling to survive. Many lost their livelihoods during the lockdowns and saw skyrocketing food prices due to border closures. An indigenous ministry provided several of these struggling families with food packages and requests help to continue and expand this work to include aid for 100 families. In Russia, indigenous missionaries ask for assistance to provide food and clothing to an unreached people group near the Arctic Circle.
Donate

Exclusive Stories from the Mission Field