After the civil war in Syria broke out in 2011 and displaced over 11 million residents, hundreds of thousands of refugees have poured into Greece. Many now live there illegally, confined to abysmally overcrowded camps. Greek society does not welcome competition for jobs and social benefits after a severe economic collapse in 2009. Only 0.45 percent of the population is evangelical. The Orthodox Church sees evangelical Christianity as a threat.

In Spain, only 1.35 percent of the population identifies with evangelical Christianity. Roman Catholicism used to dominate as the state religion; however, Spain has become increasingly secular. Spain’s declining religious sector has given way to immorality. It is one of the largest consumers of cocaine, heroin, and marijuana in the world. Younger generations are particularly disillusioned, rejecting ideas of absolute truth.

Albania, the only country ever to classify itself as an atheist nation in its constitution in 1967, is home to many people who identify themselves by their parents’ or grandparents’ religion in name only.

Meanwhile, Europe’s Islamic population has increased due to the large influx of Middle Eastern refugees.

Indigenous ministries in Europe are taking the opportunity to share the love of Christ with the multitude of Middle Eastern refugees who have fled their countries from Islamic terrorism. The practical aid that these ministries offer has opened the hearts of many Muslims to the gospel message. Practical aid, however, is a constant need as indigenous ministries are inundated with requests for help. Your support will enable these ministries to provide vital food, medicine, and shelter in Jesus’ name to refugees in physical and spiritual need.
Donate 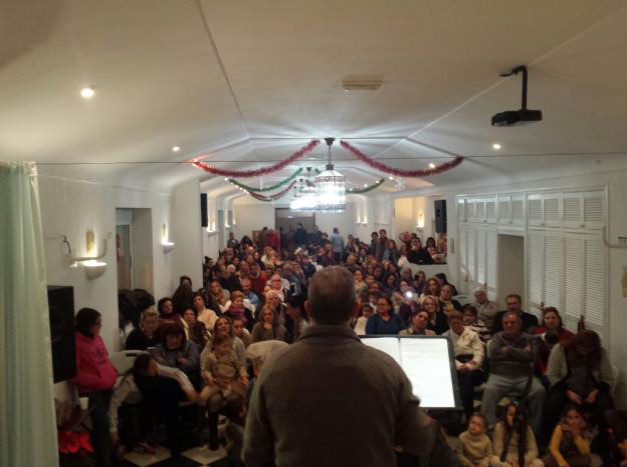 A fast-growing indigenous ministry in Spain has catalyzed a revival among local Spaniards, planting at least 100 evangelical house churches in the country. In response to the high number of North African and Middle Eastern refugees entering the country, the ministry created a successful outreach program, teaching the new arrivals Spanish and helping them find shelter and meeting their other basic needs. The ministry’s robust training program is equipping indigenous leaders to reach their own people in Spain and North Africa. GIVE NOW to help evangelistic and discipleship ministries like this one in Europe.

Recognizing that most Albanians would never set foot inside of a church, a native ministry leader opened a much-needed language and vocational training center as a platform to share the gospel. Elementary and high school students come for supplemental English and computer instruction; Christian women volunteer their time to teach sewing classes. Bible studies are offered for teenagers, men and women. GIVE NOW to help community engagement ministries like this one in Europe. 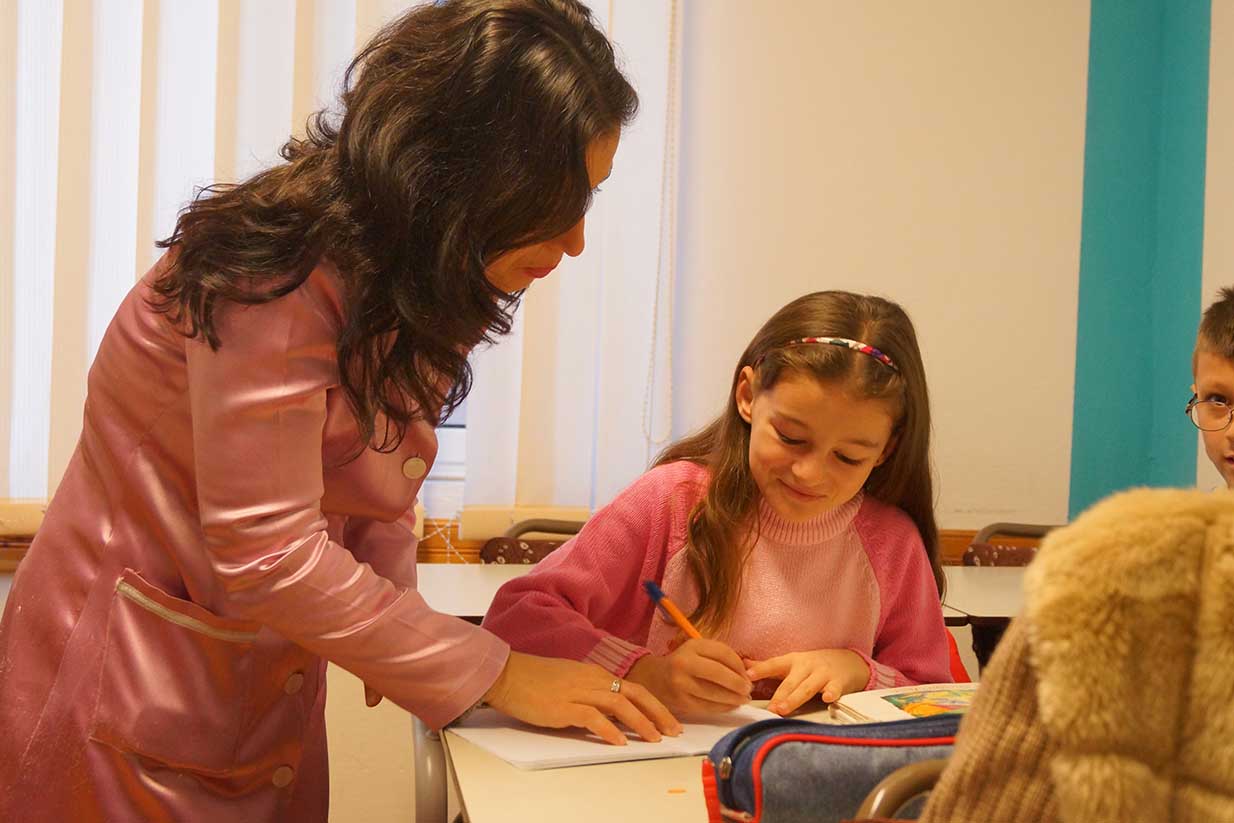 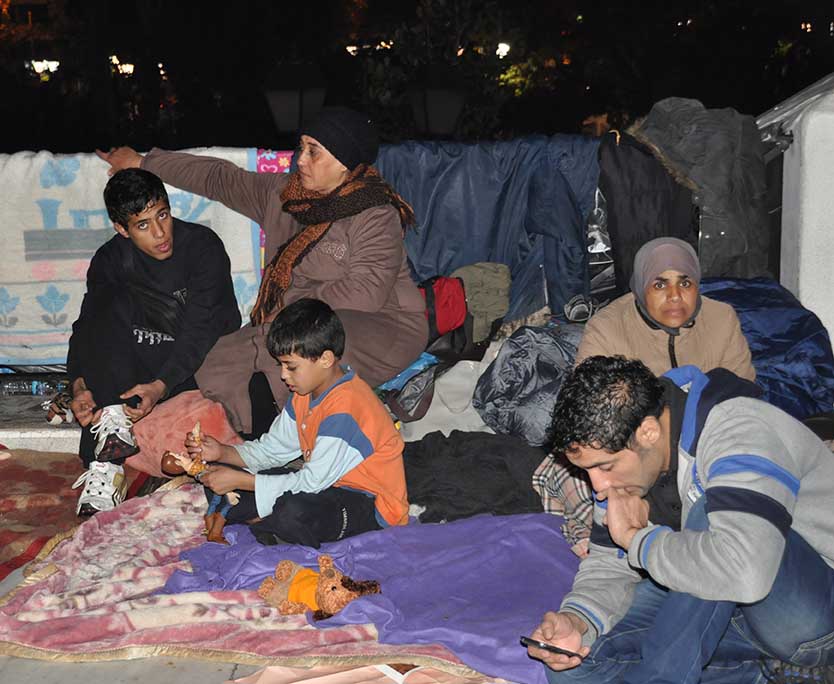 An indigenous ministry in Greece seeks to alleviate the suffering of refugees while sharing the hope of Jesus with them. Upon arrival, weary and destitute refugees are met with food, clothing, information on their rights in Greece, and sympathetic hearts for their stories and concerns. The ministry tries to connect them with accommodations, assist them through the asylum process, connect them to government agencies, and provide them with counseling. The ministry has occasionally been referred to as a church, which has prompted people to call the ministry daily with questions about God. The ministry has shared the gospel with thousands of refugees. GIVE NOW to help compassion ministries like this one in Europe.