For centuries, people living in the former Soviet Union have been under the oppression of the Mongolian, Ottoman, and Persian empires—and in the captivity of communism and atheistic ideology since the beginning of the 20th century. However, the gospel has started to take root in this vast region, and now 55 ethnic groups have a witness for Christ among them.

Evangelism is highly restricted in former U.S.S.R countries, most of which are dominated by Islam and where the Christian population is well below 1 percent. Most churches in the former Soviet Union are underground. In Uzbekistan, holding services in the Uzbek language is forbidden. In Azerbaijan, all church literature has to be approved by a government agency.

Drug addiction and alcoholism are rampant among youth in the “stans,” where there are very few rehabilitation programs or centers.

Mountains cover more than 93 percent of Tajikistan and 75 percent of Kyrgyzstan. To traverse the vast rural and mountainous regions of Central Asia, native missionaries must own sturdy vehicles.

The least-restricted country in the former Soviet Union, Ukraine has seen massive growth among its evangelical population, as youth turn from their elders’ traditional Orthodox religion for a personal relationship with Jesus Christ.

Thanks to dedicated indigenous missionaries, the gospel is taking root among the ethnic minorities of the former Soviet Union, but they need help to reach the remote communities where these minorities live to disciple and train them in God’s Word. You can supply them with vital resources for transportation and living expenses, along with Bibles and training materials.
Donate 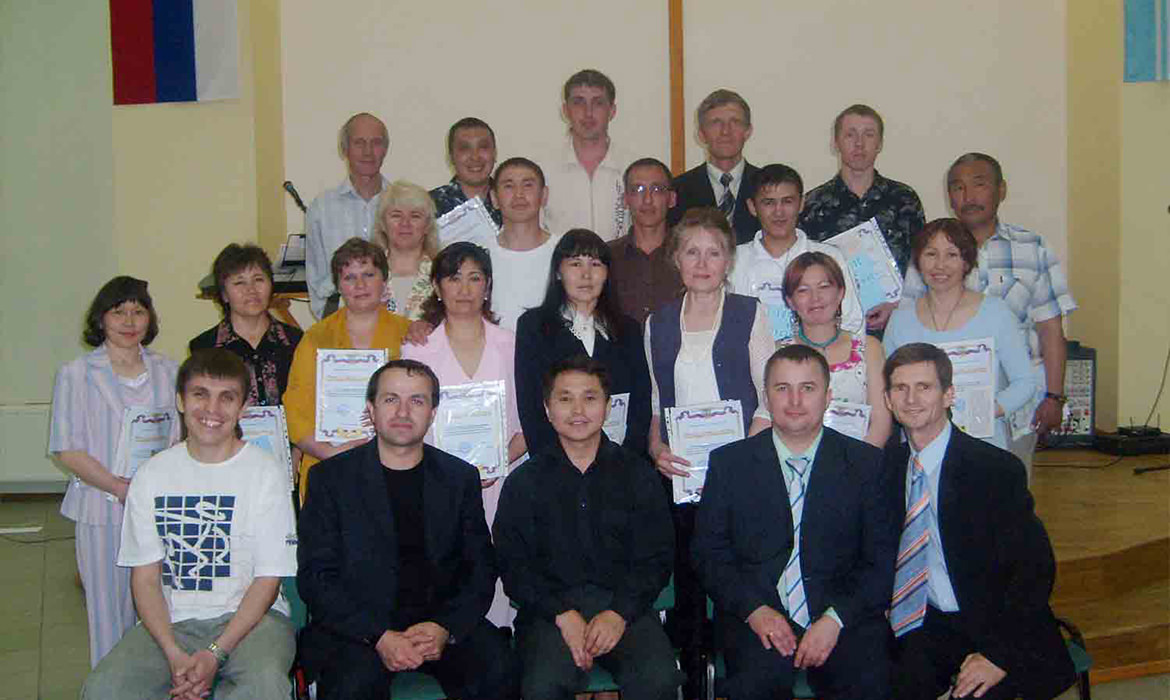 A ministry that works among 16 people groups operates a Bible school to train Christian leaders and missionaries from ethnic minorities to reach their own people with the gospel. Each year, between 50 and 60 people from various nationalities are trained at the school. GIVE NOW to help evangelistic and discipleship ministries like this one in the former Soviet Union.

An indigenous ministry provides homeless people—including alcoholics, drug addicts, the elderly, single mothers and orphans—with hot meals six days per week. They also hold churches services and Sunday school for children. GIVE NOW to help community engagement ministries like this one in the former Soviet Union. 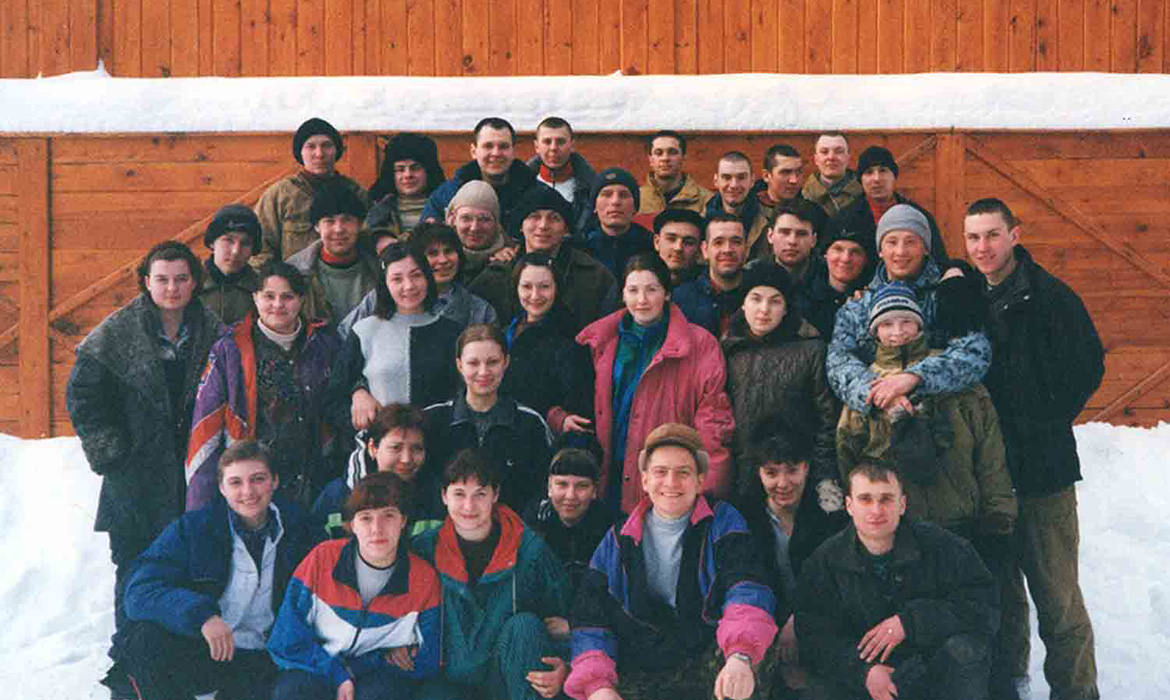 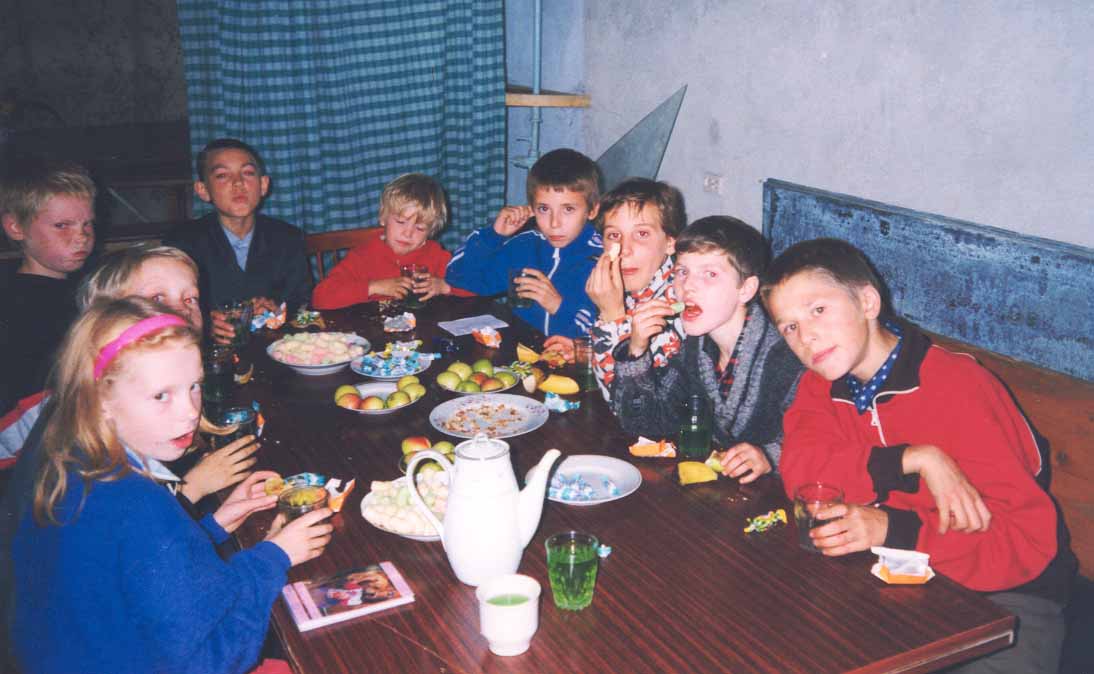 Since 1997, a children’s ministry has been rescuing orphaned or abandoned children from the streets of Ukraine and caring for them in a home-like environment staffed by missionary couples. In 2017, the ministry welcomed four new couples, each of whom are now caring for up to 10 children. The ministry also started a Christian school. The leader reported: “Our children were able to raise their educational level this past year, which brought the attention of the villagers, who showed interest in their children attending our school.” GIVE NOW to help compassion ministries like this one in the former Soviet Union.

Founded in 1953, Christian Aid Mission seeks to establish a witness for Christ in every nation by assisting indigenous ministries based in areas of poverty and persecution, giving priority to ministries sharing the gospel of Jesus Christ with unreached people groups. Today, we work with hundreds of indigenous ministries in eight regions of the world that share the gospel with more than 1,700 unreached people groups.

Christian Aid Mission is a member of the Evangelical Council for Financial Accountability in full compliance with its standards for ethical integrity, financial management and reporting standards.