Partner with
Local Missionaries
in India

Partner with
Local Missionaries in India 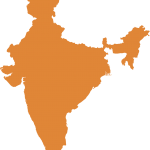 With the second largest population in the world, India is a diverse country with 22 officially recognized languages. Hindi is spoken by 43.6 percent of the population, but English with status as a subsidiary official language is used for national, political, and commercial communication.

The population of India is 79.8 percent Hindu, 14.2 percent Muslim, 2.3 percent Christian, 1.6 percent Sikh and 2 percent unspecified. Hindu nationalism, with its notion that to be born in India is to be Hindu, has broad societal support. Persecution of Christians has become increasingly severe in recent years.

Hundreds of local believers bringing the Good News of salvation to remote areas where Christ’s name has never been heard have no Christian community to support them and need prayer and support. Numerous evangelists are planting churches by faith, on little or no income; they need support along with funding for bicycles to reach villages and to purchase Bibles and other literature.

Local missionaries often receive requests to pray for the sick, and those people put their faith in Christ after seeing God heal them. Generally, believers start with research and prayer, and then they plant churches by locating a “man of peace” to disciple, organizing evangelistic outreaches, facilitating home fellowships and training new Christians.

Assistance is needed for the construction of church buildings in a country where religion is not regarded as legitimate without structures for prayer and worship. These buildings provide protection, stability, and encouragement to the growing Christian population. Support is also needed for conferences that bring workers together to share experiences and strategies.

Poverty is rampant, and outreaches that meet needs for food, clothing and health care are warmly received. Local missionaries also provide job skills training, microenterprise loans and other means of engaging communities to help lift them out of poverty. 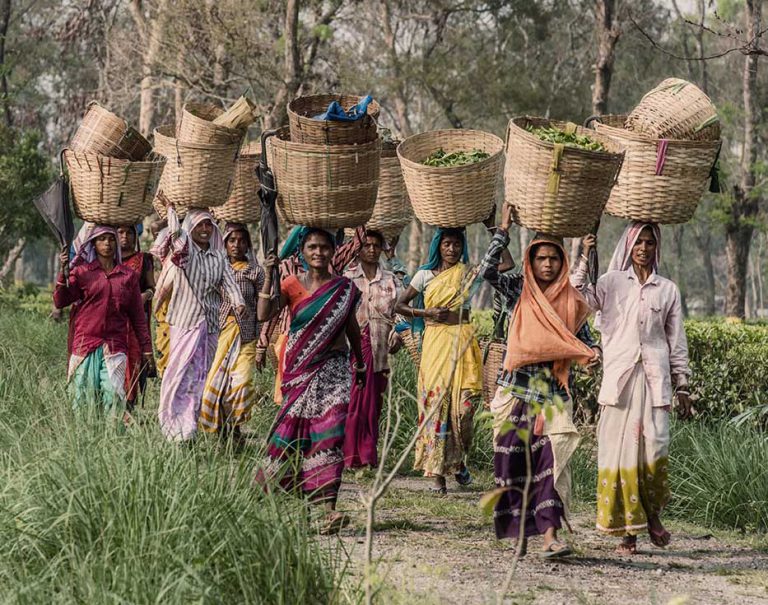 The Pain of Miscarriage Leads to New Birth in Christ

After her first miscarriage, Tanvi Lal went for ritual washing according to Hindu custom in eastern India, and a year later she was pregnant again. In her sixth month, she miscarried again.

With deep belief to the tribal religion of her ancestors, a young mother in eastern India sought peace in the mother goddess who dwelled in trees.

Church-Goer in India Realizes He’s Not a Christian

The question put to a 38-year-old native of a village in southern India startled him. “How many of you are not Christians?” Raised in the rites of a traditional Christian denomination, Thomas was taken aback that the answer wasn’t initially clear to him.

Though at times in her right mind, in fits and spurts Ramya had spit insults and obscenities at nearly everyone in the village. No sorcerer within or outside the village had been able to drive the evil spirits out of her. A lifelong Hindu, Vijay was puzzled that she was just as devoted to the idol images of their gods as he was. He sensed in her the same evil presence that he had seen in his grown daughter.