Mexico’s Oaxaca State, for instance, is the most ethnically diverse entity in the world. In one 36-square-mile area of the state, more than 200 languages and dialects are spoken. Peru is home to many “unengaged” tribes who live in the jungles of Amazonia, isolated from society.

In contrast, Peru’s evangelical population has dramatically increased from 1 percent in 1960 to 11.15 percent in 2017. However, Peruvian Christians suffer from a lack of trained leadership, leading to false teaching within some churches.

Cuba has also experienced a great spiritual awakening in recent years. In 2017, an indigenous ministry assisted by Christian Aid Mission held 82 evangelistic outreaches across the nation where they shared the gospel with more than 20,000 people.

Poverty, gangs, and drug trafficking are some of the biggest challenges to the spread of the gospel in Latin America.

Native missionaries in Latin America persevere in sharing the gospel in some of the world’s most dangerous mission fields—where gangs, drug traffickers, and hostile animist communities view them as a threat to their territories. They need your support to help them enter towns and villages through community engagement projects like small businesses and vocational training centers, which have proven effective in opening hearts to the gospel message. 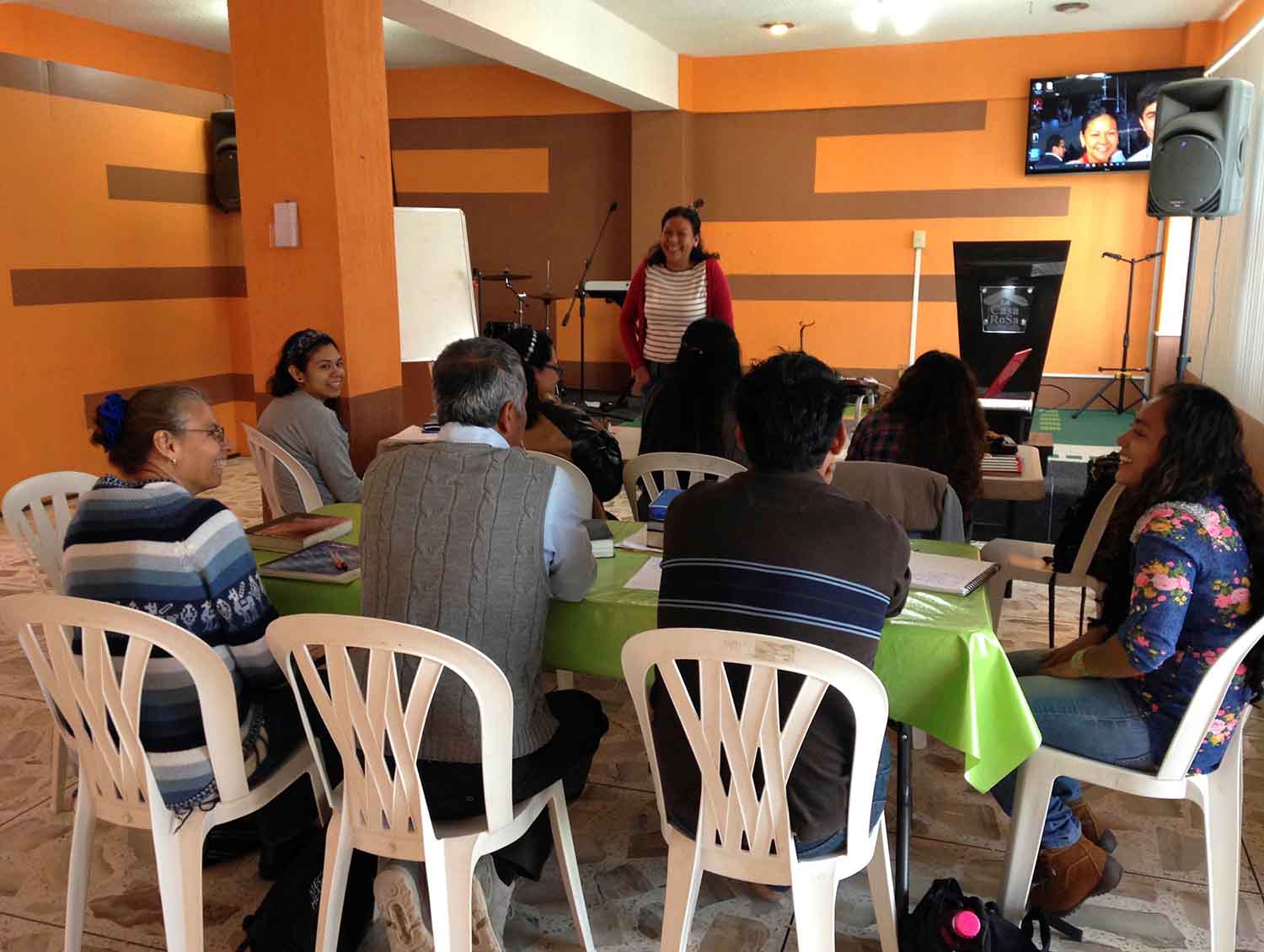 In Oaxaca State, Mexico, where over 200 languages and dialects are spoken, a ministry is training missionaries to reach the region’s many unreached people groups.

In the slums of Guatemala City, an indigenous ministry provides more than 100 poverty-stricken children with afterschool recreation and discipleship in God’s Word. 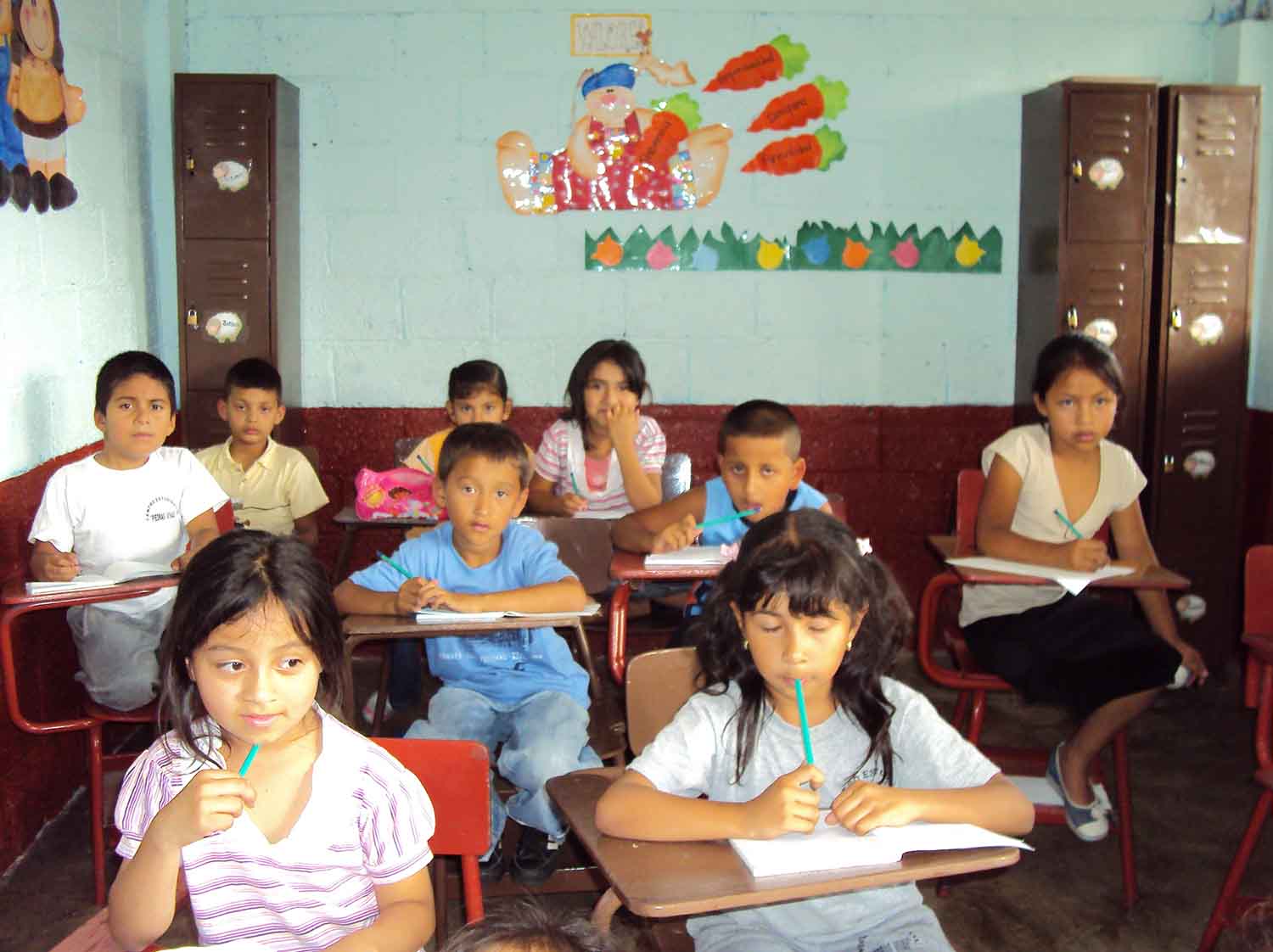 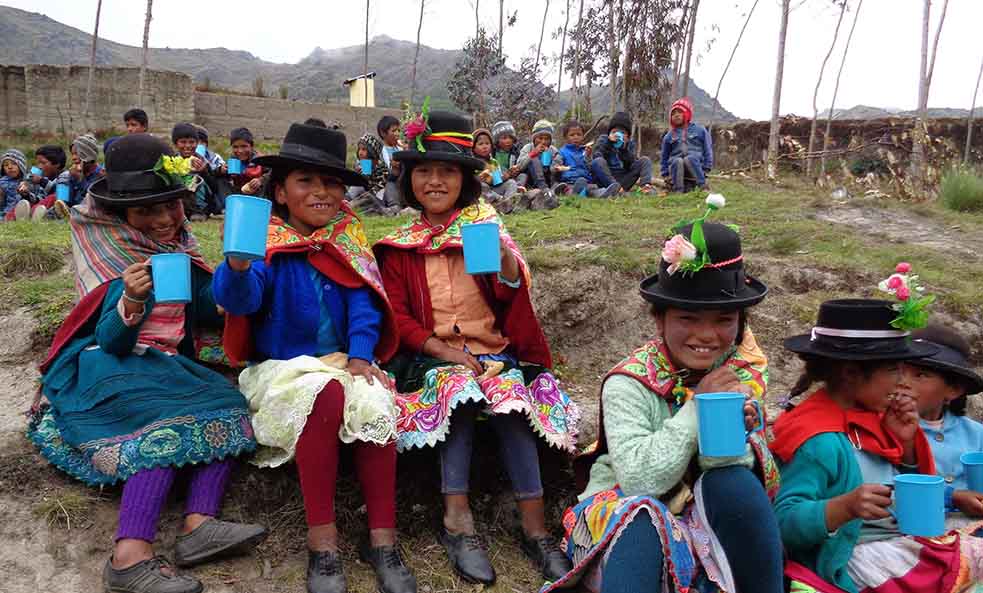 An indigenous ministry in the Peruvian Andes cares for poor children by providing them with nutritious meals, usually their only meal of the day, and tutoring.