Partner with
Local Missionaries in Liberia 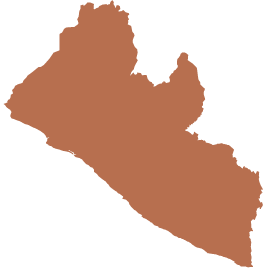 Slightly larger than the state of Virginia, Liberia borders the Atlantic Ocean, Cote d’Ivoire, Guinea, and Sierra Leone. This tropical, equatorial country began as a settlement of freed slaves from the United States who, in 1947, declared their independence. Liberia is the first African republic to proclaim its independence, though the U.S. did not recognize their independence until 1862. Liberia is Africa’s first modern republic. Both its flag and constitution are modeled after those of the United States; its capital city of Monrovia is also named after U.S. President James Monroe, who supported the colonization of Liberia by freed slaves.

While Liberia is rich in natural resources, including diamonds, gold, rubber, and iron ore, most of the population lives in poverty without basic infrastructure. Corruption plagues the nation, and 14 years of civil war killed more than 250,000 and shrank the economy by 90 percent. After a peace agreement in 2003, Ellen Johnson Sirleaf was elected president in 2005, holding the honor of the first female president in all of Africa. The economy began improving, but quickly declined with the Ebola epidemic in 2014.

While English is the official language, over 30 indigenous languages are spoken in Liberia. The country has a large Protestant population. More than 40 percent of the population practices ethnic religions, and 16 percent is Muslim.

Liberia’s population is young, with more than 60 percent under age 25. Liberian women face particular challenges, including maternal mortality that remains one of the world’s worst. Ten of the country’s 16 tribes practice female genital mutilation, and the country has one of the highest incidences of sexual violence in the world. In addition, a high percentage of married women are in polygamous marriages, as the law allows men to have up to four wives.

Christian Aid Mission assists several indigenous ministries that are sharing the gospel with unreached ethnic groups in remote villages and helping to meet practical needs. They seek assistance to train and support missionaries, as well as to supply the churches they have planted with Bibles.

A ministry that engages slum communities with the gospel organizes talent competitions, offers counseling, and starts Bible clubs for children. They provide lunch to 400 children each week and seek assistance to cover the costs of their school supplies and fees. They also request help to begin a vocational training program for more than 100 adults who live in one of the slums they are reaching. Another ministry with an outreach to pregnant and nursing mothers requests assistance for its program to train midwives in areas without clinics. 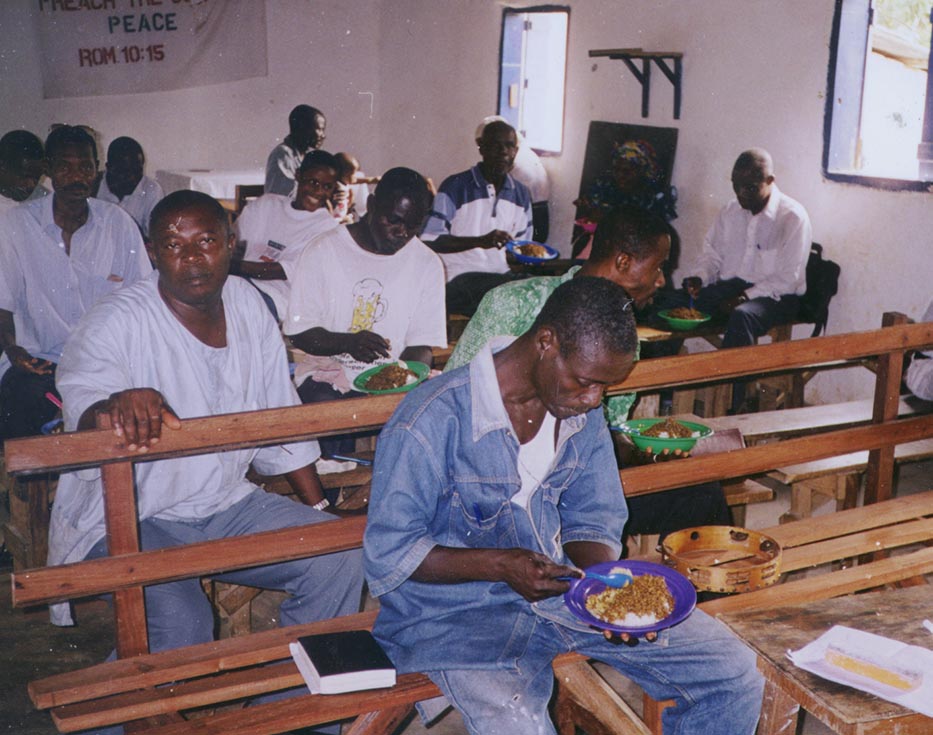 A native ministry leader in Liberia and team members at times walk five to seven hours daily through jungles to bring the gospel to the lost. They must rely on God to protect them against wild beasts or hostile followers of tribal religion. “Idol worshippers sometimes threaten us, saying that if we don’t leave their village, they will kill us,” he said.