Partner with
Local Missionaries in Libya 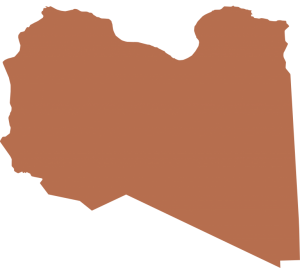 Slightly larger than the state of Alaska, Libya is one of Africa’s largest countries. Conversely, it is one of the world’s least populated countries, as the Sahara Desert comprises most of its land mass. Around 90 percent of its population lives near the northern Mediterranean coastline.

More than 97 percent of the country is Sunni Muslim. Under the rule of former prime minister, Muammar Gaddafi, Libya appeared to move away from radical Islam to a more moderate form; however, radical Islamic groups continued to grow underground. Gaddafi was entirely opposed to Christianity, and he made it illegal to engage in any form or evangelism. Christians could only worship inside of their own homes.

After Gaddafi’s death in 2011, Libya descended into civil war. Backed by foreign governments, various militant groups control portions of the country. Hundreds of thousands of Libyans are internally displaced.

According to Human Rights Watch, “Militias and armed groups, often with links to the competing governments, harass and persecute civilians with impunity, and carry out arbitrary detention, torture, unlawful killings, indiscriminate attacks, disappearances, seizure of property and forced displacement.”

Several radical terrorist groups are based in Libya, including the Islamic State. Without a central government, anarchy and lawlessness have led to a rise in slavery and human trafficking, most notably of sub-Saharan Africans who have either traveled to Libya to seek asylum or who are in transit to Europe.

Muslim-background believers in Libya face extreme persecution, including confinement in detention centers or labor camps, and must remain underground. They are also subject to violence or death from their own families and radical Muslim groups that incite hatred against Christians. Most Libyan Christians fear meeting together with other believers, as any kind of church gathering is prohibited and carries severe consequences. Libyan believers who flee their country do so secretly so that their families do not follow and kill them.

Interest in Christianity is increasing in Libya due to Christian websites and programs on satellite television. Christian Aid Mission is assisting efforts to reach Libyan seekers through online platforms and then connecting them with discipleship teams. Support is needed for this work as well as providing Libyan refugees who live abroad with training in church-planting. 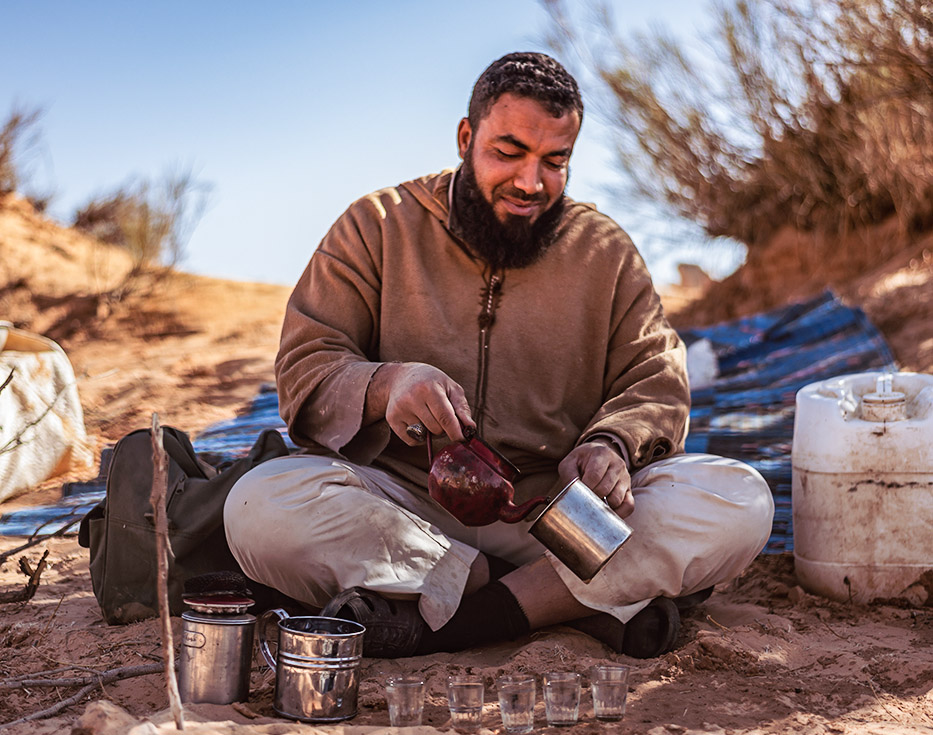