Partner with
Local Missionaries in Morocco 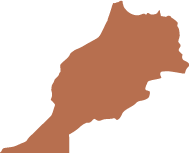 Slightly larger than California and with a climate much like California, Morocco is a North African country bordering the Atlantic Ocean and Mediterranean Sea. It also borders Algeria, Western Sahara, and Spain.

The country’s fertile coastal plains are the most populous areas, where the capital city of Rabat is located, along with Morocco’s largest city of Casablanca, which is also its main port. A lesser percentage of the population resides in the country’s northern and interior mountains, while very few people live in the Sahara Desert region in the south.

Arabic is the official language, while French is considered the language of business and government. Several Berber languages are also spoken.

Originally inhabited by Berber tribes, the region now known as Morocco was invaded by Arab Muslims in the 7th century who forced the indigenous people to adopt Islam. Today, nearly 100 percent of the population is Muslim. Arabs remain the country’s largest people group, followed by the Berbers.

While Morocco continues to develop economically, it is still marked by high unemployment, poverty, and illiteracy. It is the world’s largest producer and exporter of cannabis. A constitutional monarchy with an elected parliament, Morocco holds significant influence in Africa and the Arab world. It was the first nation to recognize the United States as an independent nation in 1777.

The country has one of the world’s highest levels of emigration, mainly to Western Europe. More than 1 million Moroccans live in France. Spain, Netherlands, Italy, Belgium, and Israel are also home to large numbers of Moroccans.

Morocco used to have one of the worst human rights records in the world. Today, it still restricts the rights to peaceful expression, association, and assembly. Christians are unable to meet publicly, so they must meet in house churches. Those who share their faith do so under great risk, as proselytizing for any religion other than Islam is punishable by a maximum of 15 years imprisonment.

Ministries assisted in Morocco are reaching Muslims for Christ and then discipling and training them to be church leaders. One of these ministries is preparing to reach 15 unreached people groups and is training 50 new leaders throughout the country. Missionaries are reaching Muslims through radio, television, social media and websites; and one ministry hopes to employ four fulltime workers to respond to the increasing number of phone calls and visits to these sites. Assistance is also needed for 3,000 Bibles for house churches and training events for local church leaders.

An evangelistic, church-planting ministry reaches out to Morocco’s Muslim majority, both Arabic and Berber speakers in rural and urban areas. They do this by discipling and training local leaders, distributing Bibles and Christian literature, media/social media outreach, and supporting home group fellowships. They seek assistance toward the costs of digging a well for a retreat/prayer center they plan to build in a small, remote village. This will be a haven where native believers can meet together for prayer and fellowship and will also provide the local community with a source of clean drinking water. The ministry also requests help to produce a video series that will be broadcast on television and YouTube for children and youth; each 10-minute episode will address topics relevant to young people and teach them biblical values. 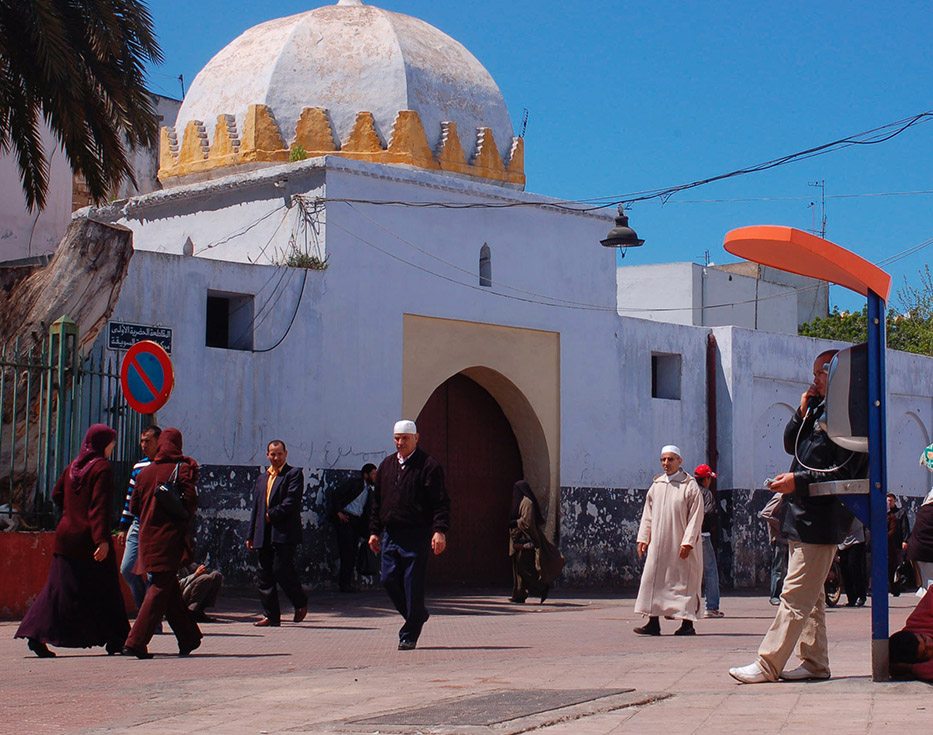