Partner with
Local Missionaries in Nigeria 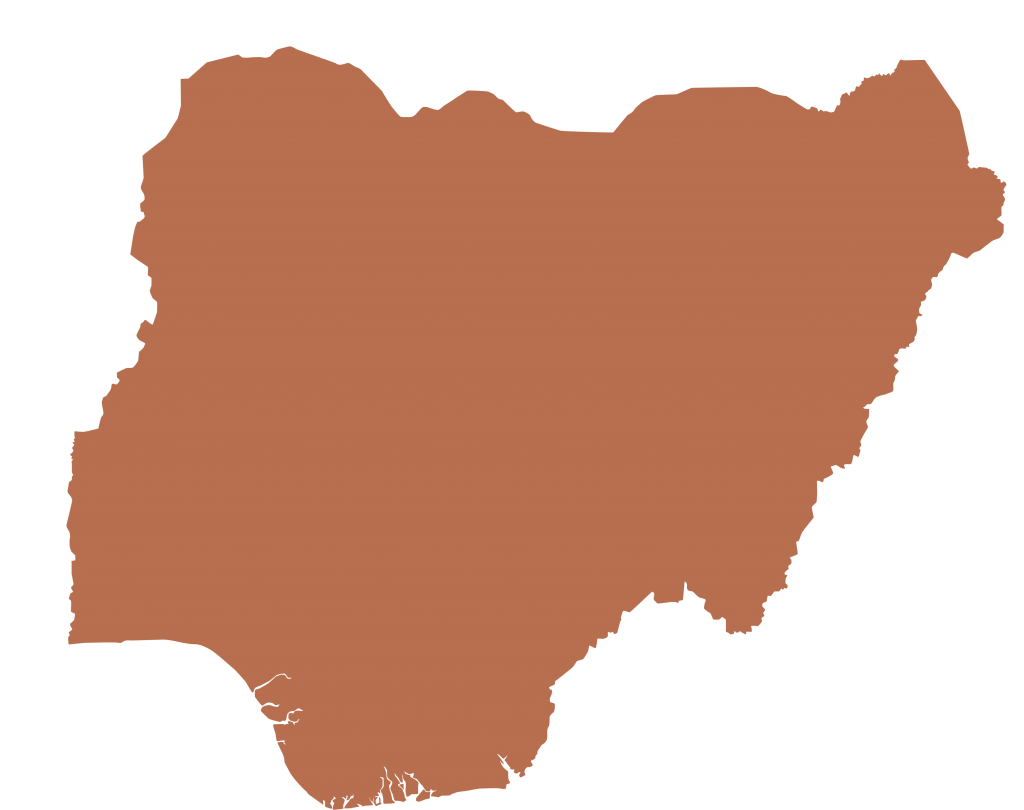 In this country where 53 percent of the population is Muslim, Islamic terrorist group Boko Haram is still active in its campaign to replace the democratic Nigerian government and impose sharia (Islamic law). Boko Haram, allied with the Islamic State, has killed tens of thousands of Nigerians in the northeast since 2009, often targeting Christians, churches and Christian organizations. There is some evidence that Boko Haram or other Islamic terrorist groups are arming and otherwise supporting the surge of Muslim Fulani herdsmen attacks on predominantly Christian farmers.

Altogether, such violence has driven more than 2.3 million people from their homes, creating a humanitarian crisis that native missionaries are helping to alleviate. As local missionaries help the displaced with food, clothing, shelter and education, they have shared the gospel and seen many people put their faith in Christ. The workers seek assistance for this aid and efforts to provide converts from Islam with places of refuge and new land and housing in secure areas.

About 41 percent of Nigeria’s population is Christian, mainly in the central and southern areas. The central states where Muslim and Christian populations co-exist have seen increased anti-Christian attacks, and in recent years Muslim Fulani herdsmen have also been taking over Christians lands in some southern states. Besides providing aid, local missionaries are planting churches and implementing long-standing educational, agricultural and microenterprise programs to develop income and improve living standards for the poor.

Nigeria’s official language is English, but there are more than 500 languages spoken in the country, and most ethnic groups prefer to speak in their own language. English is widely used for education, business and official purposes. Only a small minority of the country’s urban elite speak English as a first language, and in some rural areas it is unknown.

With more than 500 ethnic groups, the three largest being the Hausa, Igbo and Yoruba, Nigeria has vast diversity among its population – which is the largest in Africa and the seventh largest in the world. It also has the third-largest population of people under age 18, behind India and China. 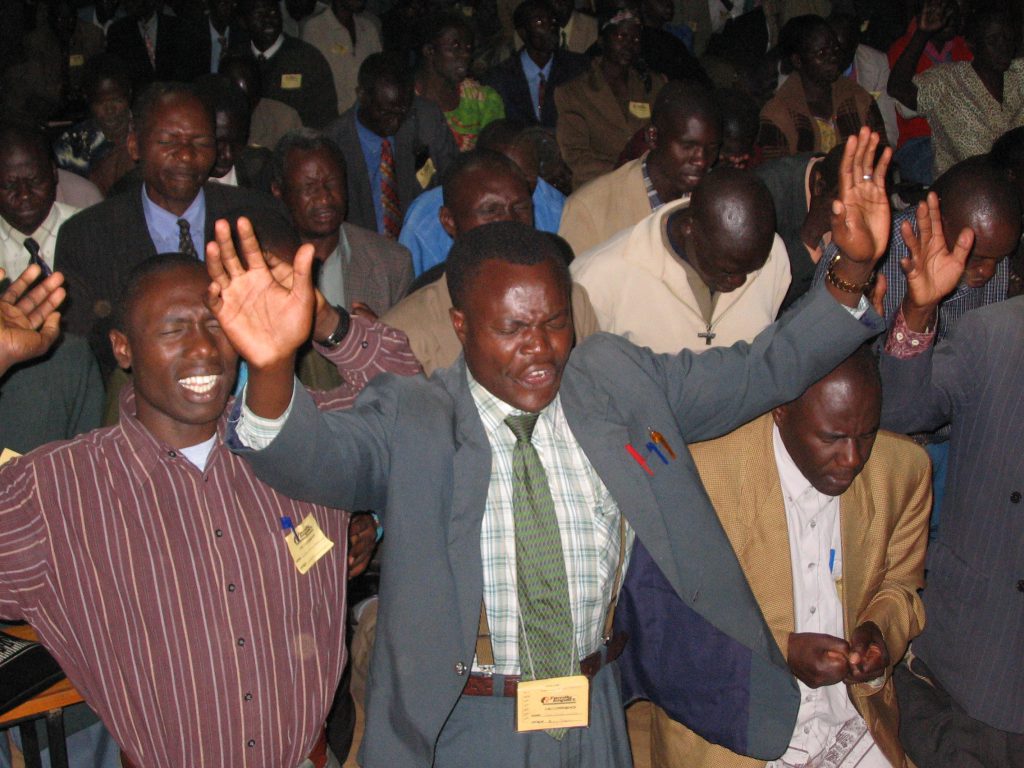 Local missionaries and their families were among 1,900 families who fled their homes when heavily-armed Fulani herdsmen raided predominantly Christian villages in southern Kaduna state, Nigeria this month.

The slaughter of Christian men, women and children by the Fulanis accelerated in recent weeks to unprecedented levels, with a three-day series of assaults displacing five native missionaries and their families, the leader of a native ministry said.

“The killing of Christians in southern Kaduna by the Muslim killers is unprecedented,” he said. “We have lost so much again and again, and our missionaries are being pursued and lost everything.”

Believing he had a divine mandate to stop all efforts to lure people away from Allah and his prophet, Idris had persecuted local missionaries in Nigeria in many ways.

When an area Christian donated land for a church building, he found a way to block its construction and built a mosque on the property, the leader of a local ministry leader said.

“He was extremely hostile to all efforts and to our missionaries, leading to the persecution against all of our converts there,” the leader said. “Idris even promised to kill our missionaries if they would not stop reaching their communities and preaching the gospel.”