Partner with
Local Missionaries in Pakistan

Partner with
Local Missionaries in Pakistan 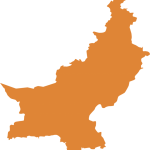 Nearly twice the size of California, Pakistan is located between India, Afghanistan, China, and Iran. Its climate ranges from hot and dry to arctic in the northern highlands. The country is home of a 62-mile long glacier system, the largest outside the north and south poles.

Formerly a part of British-controlled India, it separated in 1947. With a 1973 constitution stating that all laws are to conform to Islam as outlined in the Koran and Sunnah (sayings and deeds of Muhammad), the state religion in Pakistan is Sunni Islam. Freedom of religion is guaranteed by the constitution, but longstanding discrimination and persecution against Christians has intensified in recent years as Islamic extremism has spread. The population is 96 percent Muslim, 1.85 percent Hindu and 1.5 percent Christian, among other tiny religious minorities. Pakistan has the second-largest number of Muslims in the world after Indonesia.

Urdu and English are the official languages, with Urdu a symbol of national, Islamic unity and English used primarily in business, government and legal matters. More than 75 percent of Pakistanis understand Urdu, but more than 60 languages are spoken in the country. The major ethnic groups are the Punjabis (44.7 percent), Pashtuns (15.4 percent), Sindhis (14.1 percent), Saraikis (8.4 percent) and Muhajirs (7.6 percent).

Longstanding political disputes and lack of foreign investment has led to the underdevelopment of Pakistan. Lack of economic opportunity contributes to widespread poverty. A large portion of the population does not have access to clean water or education.

Of the hundreds of indigenous missionaries bringing the gospel to remote areas where Christ’s name is unknown, many of them have no means of supporting their families and work by faith that the worldwide Body of Christ will support them. Devoting all their time to evangelism, discipleship and church-planting, local missionaries have established fellowships in every major city and numerous towns and villages. Thousands of communities remain unreached, however, and workers request assistance for evangelistic outreaches, distribution of gospel literature and construction of church buildings.

Multiple ministries have undertaken the challenge of meeting the need for trained church leaders. They need support for training programs to equip missionaries to teach Sunday schools, work with teenagers, adults, youth and families, lead women’s groups and plant and pastor congregations. Most of these ministries train about 100 full-time or part-time workers each year; one Bible correspondence school trains 3,000 per year. 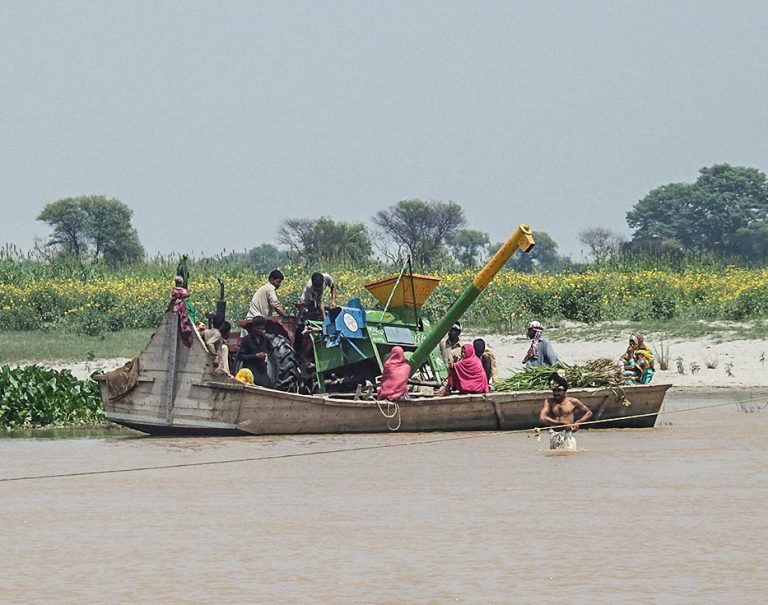