Partner with
Local Missionaries in Palestine 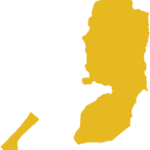 The Palestinian Territories, namely the West Bank (including east Jerusalem) and the Gaza Strip, have a population that is 87.2 percent Muslim, mostly Sunni, with ethnic religions making up 9.4 percent and Christianity only 1.3 percent. The Palestinian constitution denotes Islam as the official religion, but “respect for the sanctity of all other divine religions shall be maintained.”

Among people in the West Bank and Gaza Strip professing Christianity, 59.5 percent are Orthodox and 20.9 percent Catholic; Protestants make up just 4.6 percent.

Arabic is the official language, though Hebrew and English are widely spoken. A little over 16 percent of the population speaks Hebrew as their native language, and it is also a second or third language for other Palestinians.

In the northern part of the West Bank, a local ministry has a community center that provides a peaceful haven for Palestinian women and children. Local missionaries run a summer camp that brings together Christian and Muslim children to sing Christian songs, read Bible stories, memorize Bible verses and enjoy arts and crafts. A Mother’s Day event reaches Palestinian women. As parents bring their children to events, relational bridges are formed and workers reach them with the gospel.

In lands of dire poverty and conflict, these outreaches need support from the international Body of Christ as they bring wholeness and salvation to hurting people. 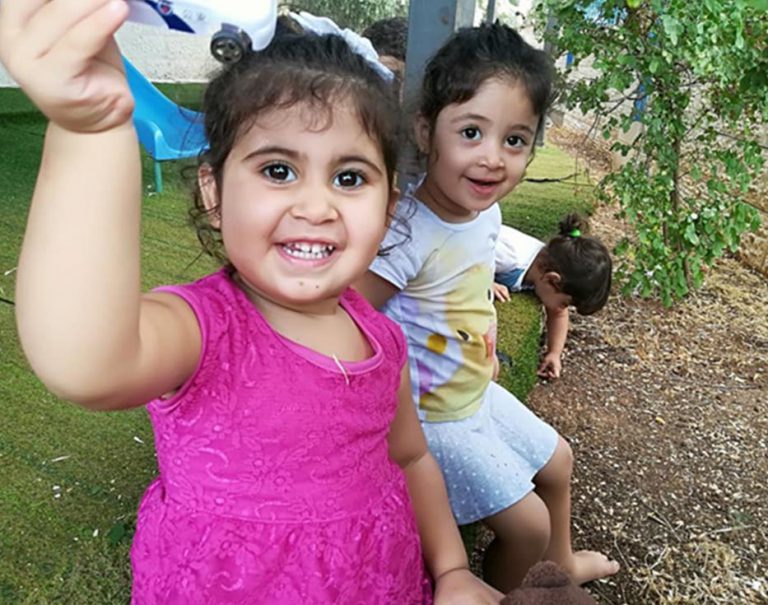