Partner with
Local Missionaries
in Paraguay

Partner with
Local Missionaries in Paraguay 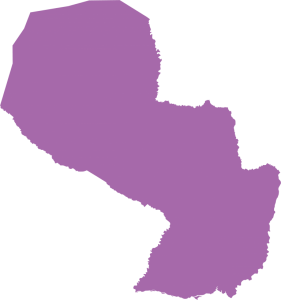 Both cities and villages are inhabited overwhelmingly by people who practice a variety of Roman Catholicism that is little influenced by biblical tenets, and most people do not know the contents of the Bible. Of the 95.4 percent of the population that identifies as Christian, 85.1 percent are Roman Catholic.

Another 2.4 percent of the population practices tribal ethnic religions involving the worship of spirits, ancestors and gods related to objects in nature, and 1.5 percent of the country’s total people say they are not religious at all.

Thanks in large measure to locally based missionaries, biblical Christianity is growing at 3.1 percent annually. Native missionaries request assistance to obtain more Bibles for evangelistic outreaches and to disciple new believers. An indigenous ministry that trains gospel workers how to plant churches in remote areas and effectively teach the Word of God seeks assistance to cover the living expenses of local missionaries.

Poverty is high. An estimated 30 to 50 percent of the population is poor, and more than 41 percent of people in rural areas lack enough income to cover monthly expenses; in urban areas, that figure is more than 27 percent. Only 2.5 percent of the indigenous population has access to clean drinking water, and only 9.5 percent to electricity. 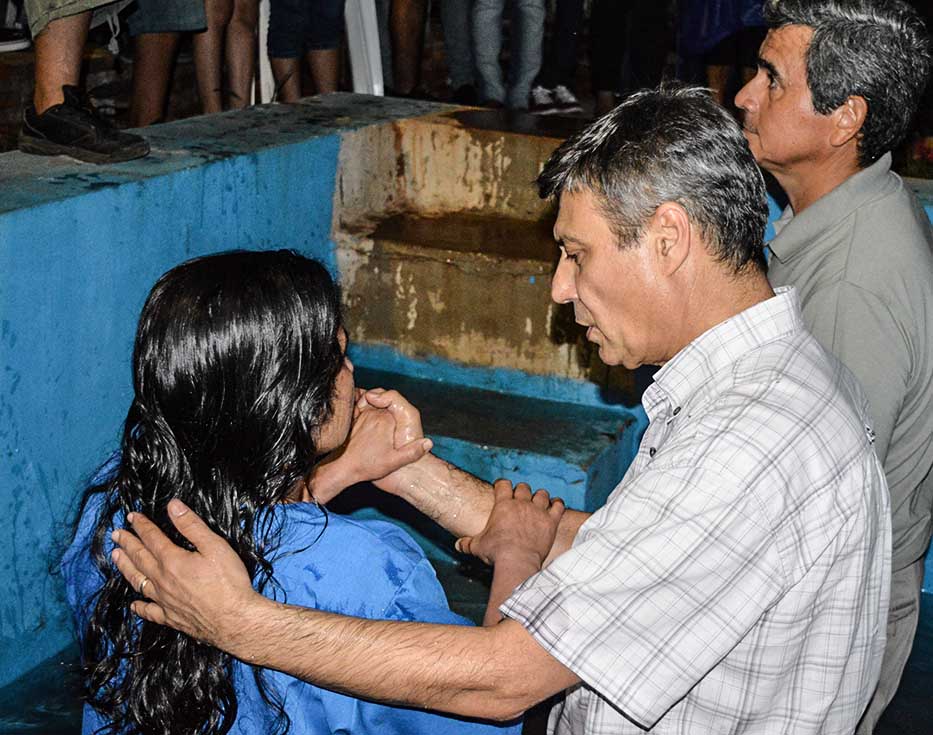 Abandoned by his parents, a boy in rural Paraguay had not yet hit his teenage years when he began seeing how theft made him feel self-sufficient and tough.

With his mother living elsewhere and his father focused only on drinking, he had taken shelter with his grandparents.

The approval he won from his hooligan friends helped make up for the parental affection he lacked.