Partner with
Local Missionaries in Philippines

Partner with
Local Missionaries in Philippines 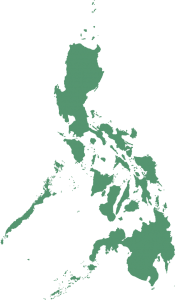 A vast archipelago with 22,549 miles of coastline, the Philippines is comprised of more than 7,000 islands bordered by the Philippine Sea, South China Sea, Celebes Sea, and Taiwan—directly north of the country. Approximately 700 of the islands are inhabited, with 11 containing the vast majority of the population. Luzon in the north and Mindanao in the south are the two largest islands.

Prone to devastating typhoons, the Philippine islands are covered in mountains and tropical rainforests. Around 132 people groups live in the more remote mountainous areas. Philippine culture is a mix of Eastern and Western cultures, including Spanish surnames, towns, and streets; and the widespread use of the English language.

An officially secular state, the Philippines has a democratic government with freedom of religion. The Catholic Church is highly influential, with more than 80 percent of the population identifying as Catholic. A large number of Catholics, however, practice a syncretistic blend of Catholicism, animism, and witchcraft.

The Protestant population is rapidly growing, creating a huge need for trained church leaders. Thousands of rural congregations languish without adequate leadership, falling into unbiblical teaching and moral failure. Thousands of pastors struggle to survive on the meager offerings of their congregations, and many view formal training as an unaffordable luxury.

Mindanao’s population is more than 20 percent Muslim, with most centered in the BARMM provinces, where Islamic missionaries arrived nearly 200 years before Spanish Catholic colonization began in 1565. The U.S. State Department has warned against travel to Mindanao since January 2009.

Despite the danger, a Christian Aid Mission-assisted ministry has led people to Christ among nearly all of the Muslim-majority people groups in Mindanao. Other ministries who work in dangerous regions report that some of their missionaries were martyred for the sake of the gospel. Financial support strengthens them and helps the gospel spread in the most difficult circumstances. Other needs include Bibles, motorcycles for missionary transportation, projectors to show gospel films, and funding for training, children’s programs, radio programs, free medical and dental outreaches in poor villages, and livelihood projects. 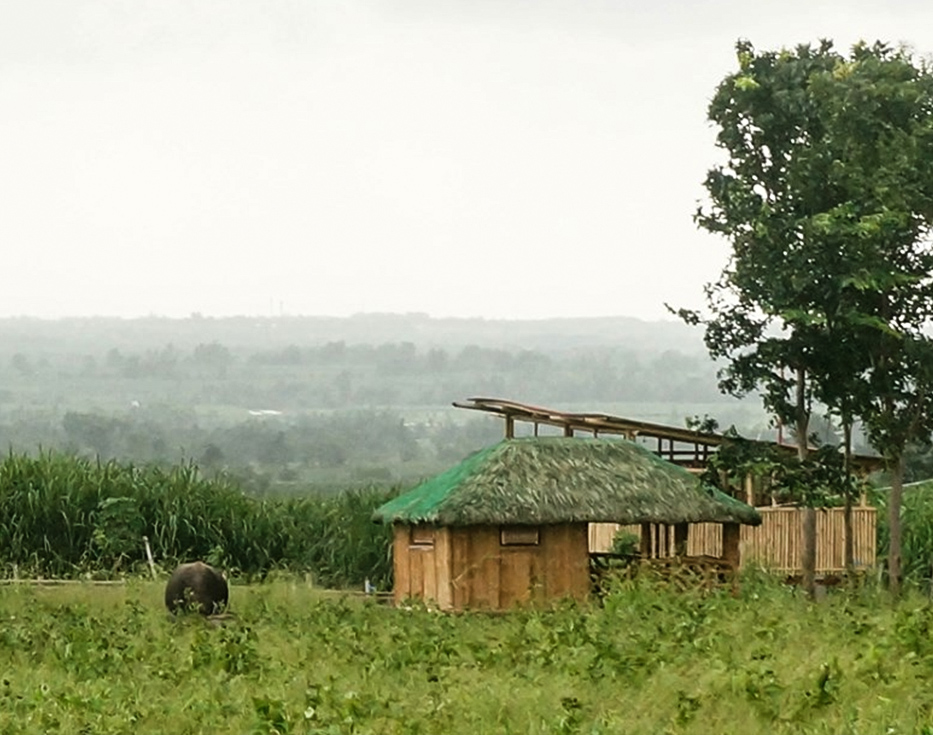 More stories from the Philippines

Filipino Journeys from Drug Fun to Clean in Christ

When he turned 18 last year, Manong still had his childhood habit of stealing money from his mother for liquor, cigarettes and drugs. He survived his childhood in a rough-and-tumble slum of the Philippines and feared nothing, including the effects of the drugs he was taking. His haughtiness had alienated his friends, and he had cut off contact with what little family he had when he found himself facing a life-threatening injury.

Justin Galang assumed God must care only about heavenly things and whether people were moral or not.

In the midst of the COVID-19 pandemic, highway patrolmen at a checkpoint in the Philippines stopped a local ministry leader and three co-workers as they traveled together.

The year began with the death under suspicious circumstances of a local missionary.

Before that, the director of a native ministry in the Philippines was stunned by the sudden death of a 43-year-old pastor he had known since childhood.

In March he and his wife lost their adult daughter to cancer. The challenges of COVID-19 lay before him as he learned to press onward in faith.

Desperate Times, Desperate Measures for Those Serving the Poor in the Philippines

Even as their own resources dwindle amid the global coronavirus crisis, local missionaries in the Philippines are taking extraordinary measures to get aid to needy people hit by the pandemic.