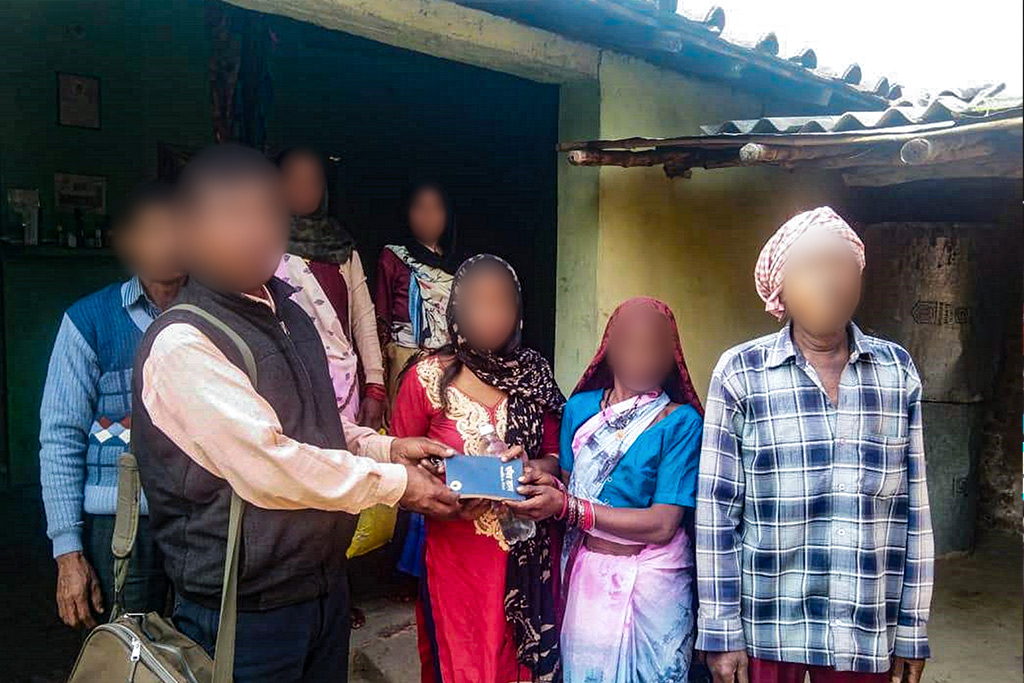 Bring the Lost to Christ

When a boy who had been sick for several months failed to respond to medical treatments and suddenly fell unconscious, his parents summoned witchdoctors and many gods to no avail. A relative put them in touch with a local missionary, who along with his wife rushed to pray for him as the boy was near death. He regained consciousness within a half hour of prayer and was healed, and the entire family put their faith in the Lord. The ministry has workers in 11 states who led more than 1,090 people to receive Christ over a period of six months. Donations are sought for such evangelism and discipleship throughout the country. Pray the Lord would protect workers facing hostilities.