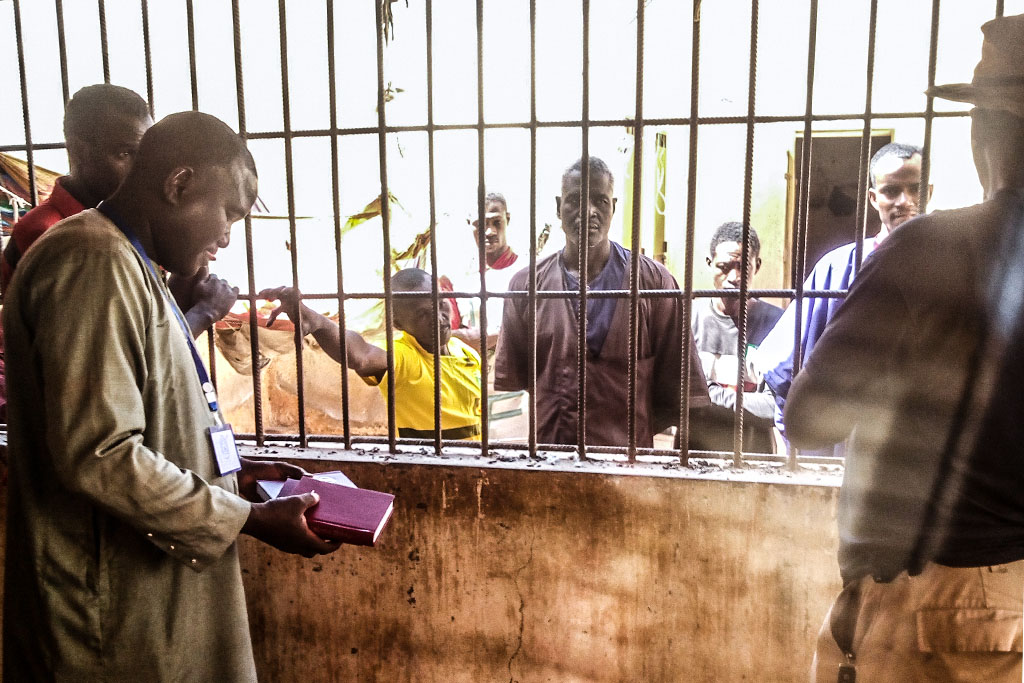 No one had ever told him the truth of the Bible before, an inmate told local missionaries who shared about God with prisoners. Another inmate expressed repentance for his crimes. While prisoners among mainly Muslim inmates are reluctant to reveal new faith in Christ, prisons are one of the few places where people in Mali can receive Bibles and openly listen to the gospel. Inmates frequently plead for copies of Scripture. Local missionaries need donations to bring Bibles and the gospel to prisoners thirsty for God. Pray for God to open more doors for the gospel.

“He renews my strength. He guides me along right paths, bringing honor to his name.” (Psalm 23:3)