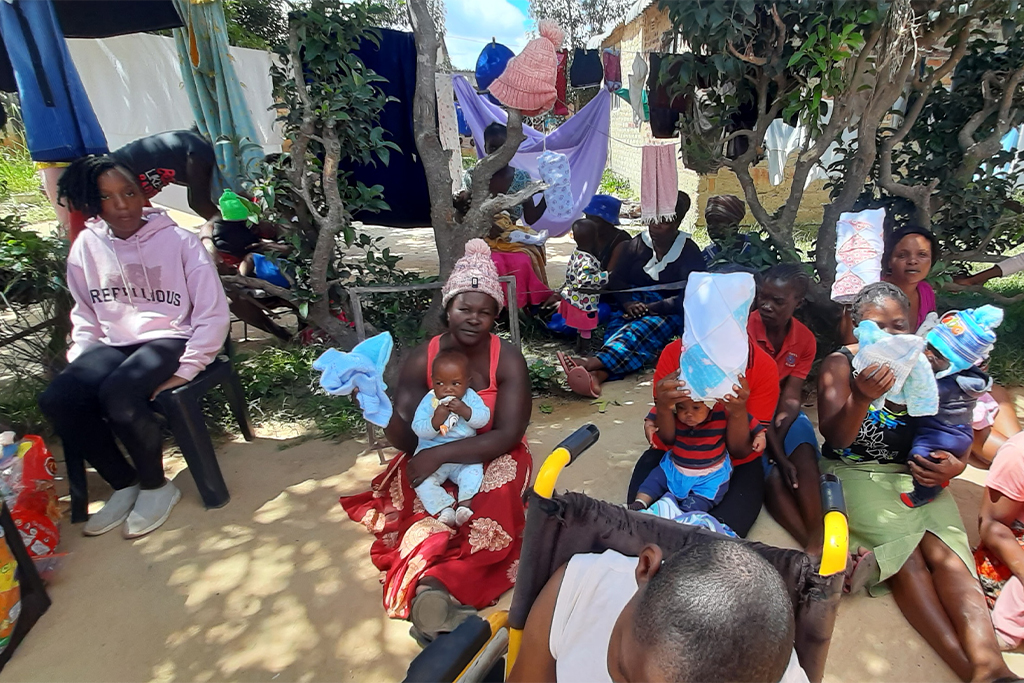 Leaders of a village and their relatives put their faith in Christ when they witnessed people healed of their illnesses after local missionaries prayed for them and led them to the Lord. Among those saved were two women who left their habits of drunkenness and witchcraft. Another woman who had tried to start a family with her husband for five years also received Christ, and she became pregnant after workers prayed for her. Local missionaries led 86 people to the Lord and started five churches over a period of six months. These and other workers need donations for such evangelistic outreach. Pray that new Christians will form strong bonds in fellowship.