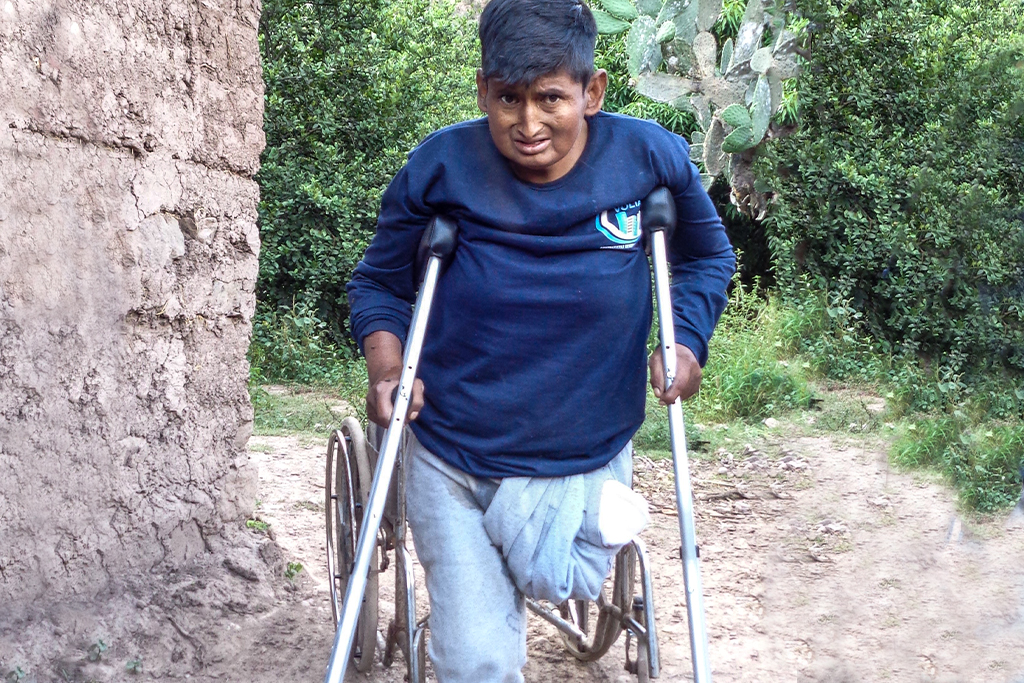 Reconcile the Lost to God in Peru

A 35-year-old farmer whose foot had to be amputated after a minor wound became infected went to a Christian retreat for a local Quechua community, where he put his faith in Christ. Workers continued to care for him and, through biblical reflections, helped him reconcile with family members, which led four of them to receive Christ. In another area rife with sorcery and traditional religious festivals of vice and immorality, local missionaries held an evangelistic event where a village chief and several others accepted Christ. Donations are sought for such outreaches of evangelism and discipleship. Workers request prayer for more Quechua-language Bibles.