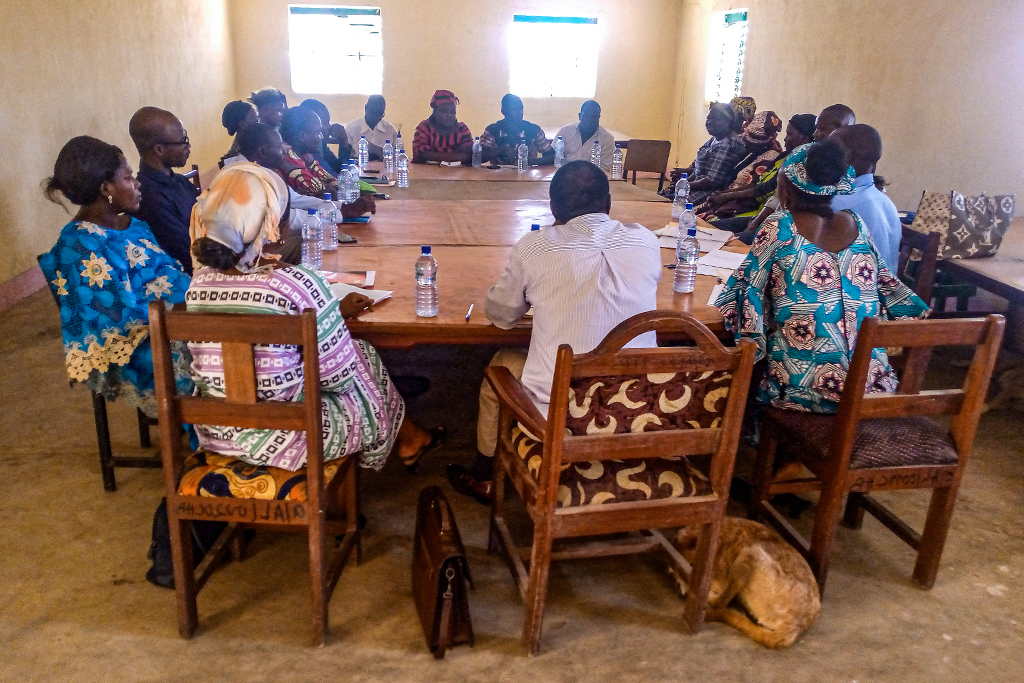 Native missionaries at one ministry are expanding the kingdom of God, with 40 working among more than 25 unreached people groups. More than 10,000 people heard the gospel last year as workers planted more than 20 churches. The ministry is deploying 10 new missionaries, each to a new people group. The ministry has established a small group of former Muslims who are now worshipping Christ together, and they are enjoying fellowship in Bible study and prayer. Local missionaries need donations of $60 or $120 in order to form new disciples grounded in Scripture. Pray they will be fruitful and safe as they fulfill their callings from God.

“When the angels had departed from them into heaven, the shepherds began saying to one another, ‘Let’s go straight to Bethlehem, then, and see this thing that has happened, which the Lord has made known to us.’” (Luke 2:15)