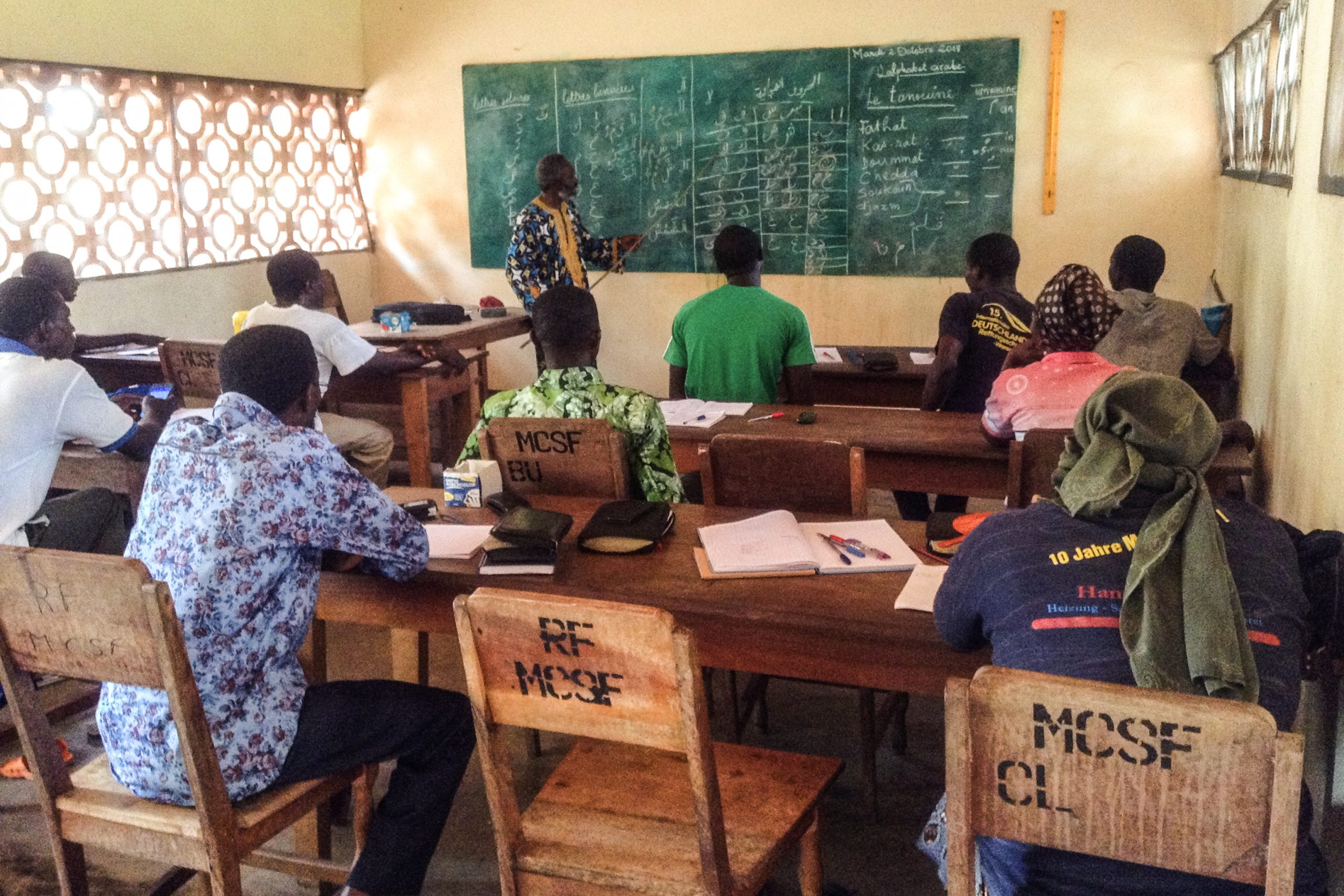 A woman who received Christ at a local ministry Bible meeting was the target of a curse after she refused the advances of a man who practiced witchcraft. When his curse failed to harm her, he developed sores and swelling in his feet, and his family forced him to confess what he had done – resulting in many villagers putting their faith in Christ. Witchcraft in other areas where local missionaries have planted churches has vanished, and their discipleship seminars have opened people’s eyes to the exploitative preaching of sub-Christian churches. Workers need donations of $25 or $50 for the means, tools and training for such evangelism and discipleship. Pray that new Christians will grow in their knowledge of God’s Word.