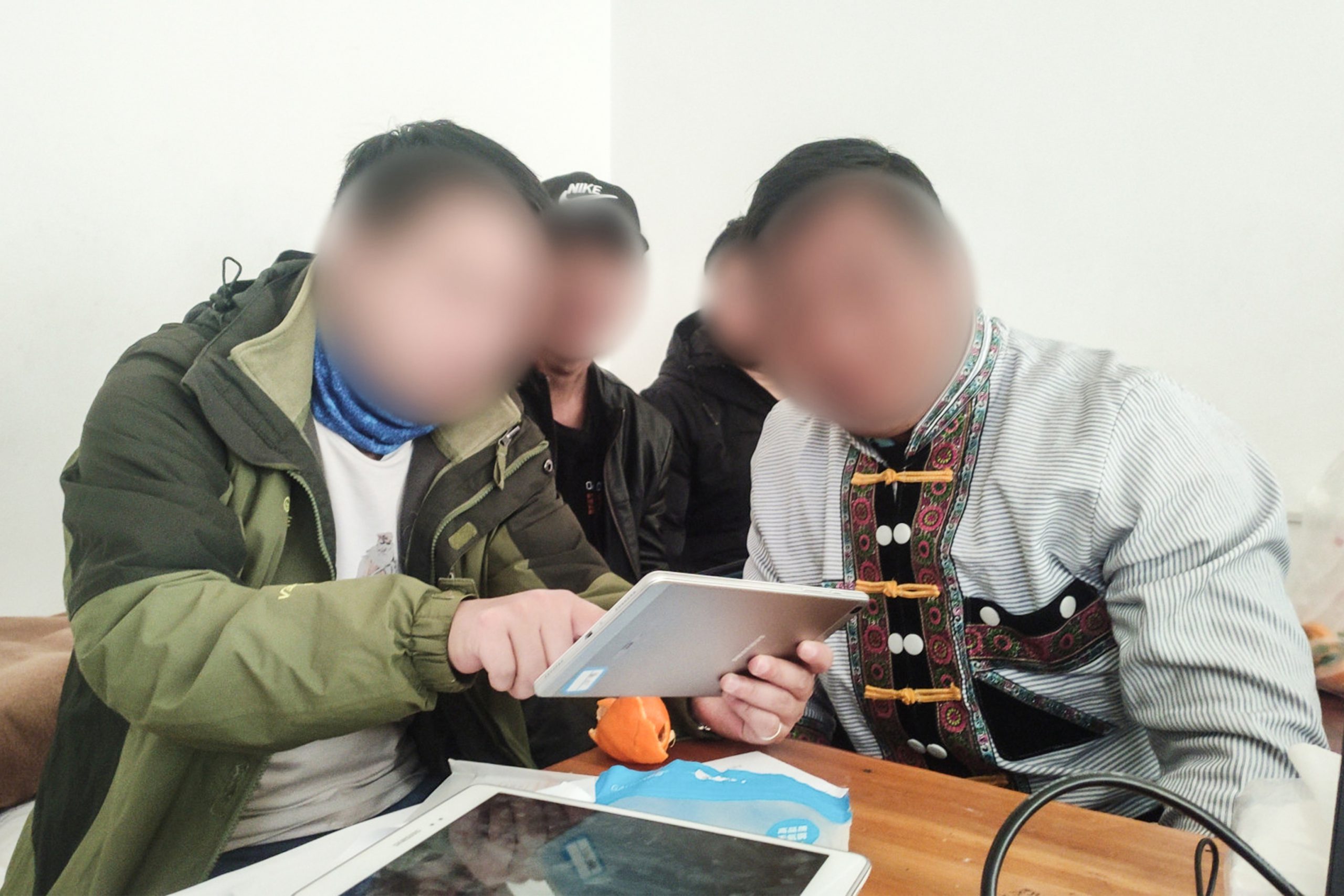 Tools and Training for Evangelism

During recent drought, Buddhists among the Ewenka people in Inner Mongolia sacrificed cattle and sheep in hopes it would bring rain, without effect. Local missionaries arrived and prayed for rain, and two days later it poured for nearly a week. Workers gave them a recording of the Gospel of John in their native language, and the Ewenka said they had never heard anything so moving in their own tongue. In a trip to five cities and nine villages, local missionaries led 19 people to faith in Christ. Workers need donations of $60 or $120 for the tools and training to carry out such evangelism and discipleship initiatives. Workers request prayer for safety and more personnel to help disciple new Christians.