Partner with
Local Missionaries in Slovakia 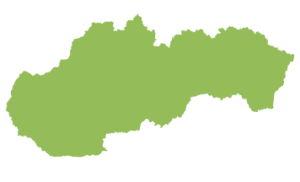 While most of Slovakia’s population identifies as Christian, less than 1.5 percent are evangelical. Slightly more than 83 percent of the population identifying as Christian are Roman Catholic, 11.5 percent Protestant and 1.7 percent Orthodox. While many of these people are unfamiliar with biblical truth, the two people groups classified as unreached are tiny minorities of Slovak-speaking Jews and Persian-speaking Iranians.

A parliamentary, democratic republic in central Europe, Slovakia shares a border with Ukraine and has received many Ukrainian refugees since the Russian invasion of the central European country on Feb. 24, 2022. The invasion produced the largest population displacement since World War II, with more than 5.3 million Ukrainian nationals fleeing to European Union countries.

More than 400,000 refugees from Ukraine have crossed into Slovakia, about 89 percent of them women and children, along with seniors and others with special needs, including those with chronic illnesses and physical disabilities. As the exodus began, native Slovak missionaries dedicated to spreading the gospel immediately turned toward the urgent priority of helping traumatized people recover their lives, which provided new opportunities to lead them to saving faith.

Christian Aid Mission supports workers who provided food, shelter and other aid to refugees from Ukraine. The workers also need funds for refugees’ recreational activities, clothes, glasses, expenses for mobile phones (to connect with husbands and fathers fighting on the front lines), kindergarten for the little ones, and salaries for counselors and teachers of small children.

Ukrainians fleeing Russian bombing of homes and other civilian targets received food, medicines and other items. Workers also provided clean water and baby food. Because local missionaries had contacts within Ukraine, they were able to arrange for transportation of humanitarian aid to the displaced.

The workers remain committed to spreading the gospel in Slovakia and the Balkans, planting churches and multiplying disciple-makers. 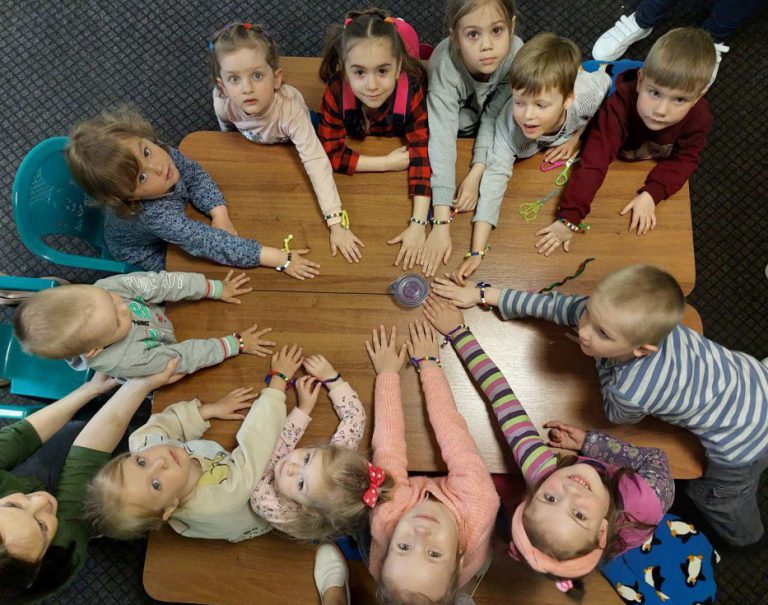