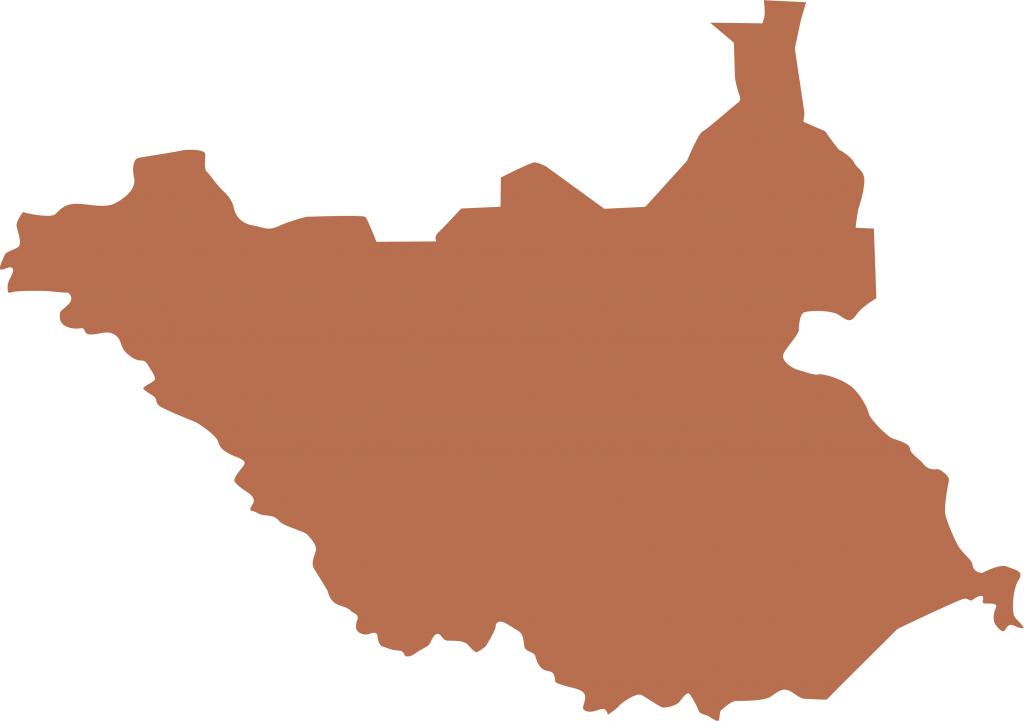 Its landscape is not its only stark contrast with Sudan—the people of Sudan are mostly Muslim Arabs, while the South Sudanese are mostly ethnic Africans who practice animism, Christianity, and Roman Catholicism. They never gelled after British colonizers artificially combined them into one country in the late 1940s, and after fighting for almost 50 years in bloody civil wars to secure equal representation and resist Sharia Islamization, South Sudan finally seceded.

The new country has unfortunately struggled ever since its independence. In 2012 South Sudan made the economically disastrous decision of shutting down its oil production amid disputes with Sudan, whose infrastructure it still relied upon. Then in 2013, the country spiraled into a civil war over a governmental dispute, displacing 4 million and costing the lives of hundreds of thousands. South Sudan finally emerged from war in 2018 but has yet to finalize a new transitional government.

Thankfully the country’s evangelical Christians may freely minister within this broken country under religious freedom laws. Christian Aid Mission assists an evangelistic ministry that supports and develops local churches to meet spiritual and physical needs. They desire to train pastors and church leaders and to construct church buildings made of concrete to replace mud and thatch churches that only last approximately two years. They also would like to construct and equip local schools to provide children who are currently studying under trees with an environment more conducive to learning. The ministry’s vision is to evangelize those who do not know Christ and to expand into areas where the gospel is unknown.