Partner with
Local Missionaries in Sudan 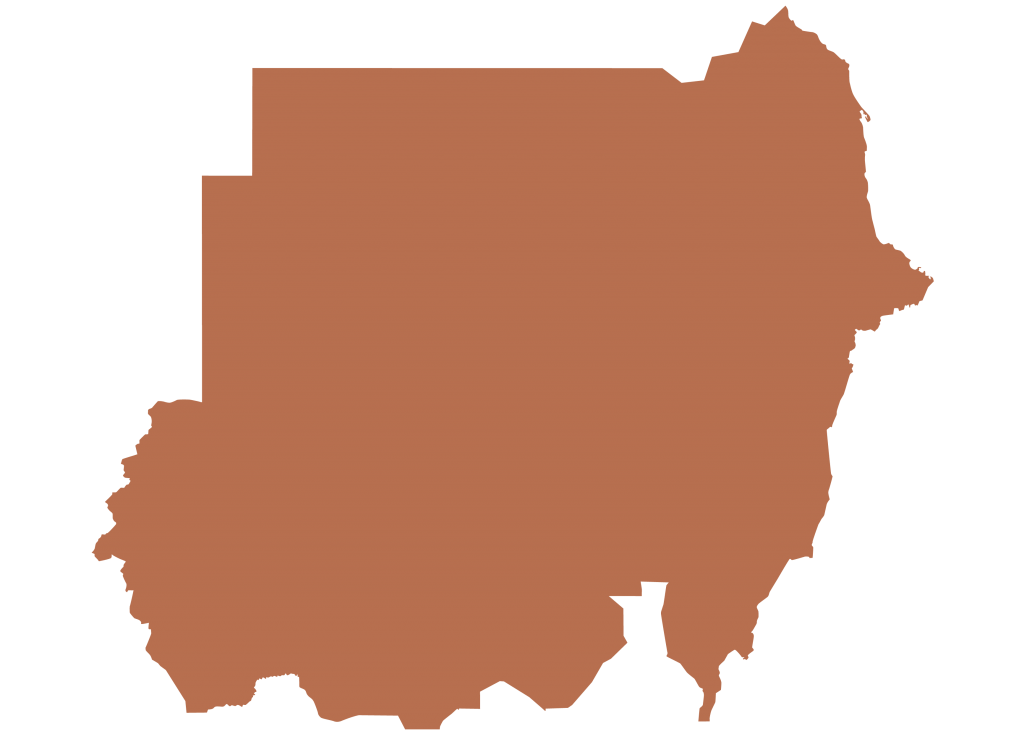 The northeast African country of Sudan borders the Red Sea and spans an area almost a fifth of the size of the United States. The Sahara covers a large part of the country, leaving the population tightly grouped along the Nile river and the southern border.

Sudan is just emerging from a tumultuous history. Over 50 years of bloody civil wars between the mostly non-Muslim, non-Arab South and the mostly Muslim, Arab North led to the secession of South Sudan in 2011. Along with the territory, Sudan lost three-quarters of the oil production that drove its economy. Amid the resulting economic crisis, the country’s president Omar al-Bashir was overthrown in 2019 after almost 30 years of authoritarian, Islamic rule. Sudan is now transitioning back to democracy but faces the challenges of 2 million displaced Sudanese and almost half of the population below the poverty line.

Under the previous Sharia-inspired regime, Sudanese Christians suffered high persecution including oppressive surveillance, property seizures, destruction of churches, arrests, and killings. The new transitional government promises greater religious freedom and has taken steps such as dissolving the councils that oppressed churches and abolishing the apostacy laws that caused Muslim-background believers to live in fear of the death penalty. However, hopes that Christian education would be included in public schools have not been realized and the country’s blasphemy laws still remain in question. Christians are cautiously optimistic, prayerfully waiting to see how they will be treated in this re-forming country.

Amid persecution and upheaval, a native ministry is working to see churches in Sudan strengthened in Christ and making Jesus known in unreached areas throughout the country.

To carry this out, the ministry provides training for church leaders to mature them in leadership. They also prioritize building up new believers by providing free Bibles and connecting them with discipleship groups. These new believers are then equipped to share the gospel with others.

Ministering to children is also a large part of their ministry. They often work with children from very poor backgrounds, seeking to help them spiritually, socially, physically, and psychologically. In addition to assisting their education, the ministry teaches them the gospel so that they will know Christ at an early age and disciples them by teaching them His Word and how to share the gospel with others.

Evangelistic outreach to Sudanese youth has resulted in many coming to Christ and growing spiritually amid difficult circumstances. The ministry is seeing their love for Jesus and His Word blossoming and their hearts on fire to serve Him and reach others. “Christian Aid Mission’s support had a great impact to disciple those youth and send them out to their unreached areas of Sudan to serve among them,” the ministry director said. “We will continue to follow-up with them, pray for them and encourage them to stand firm in faith for God’s glory.” 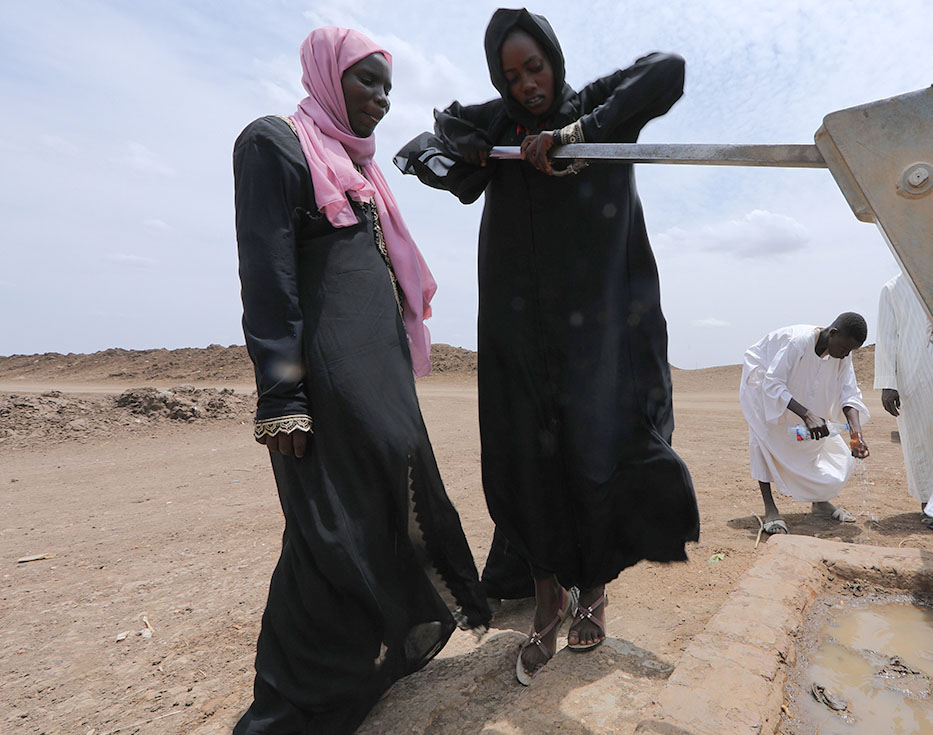