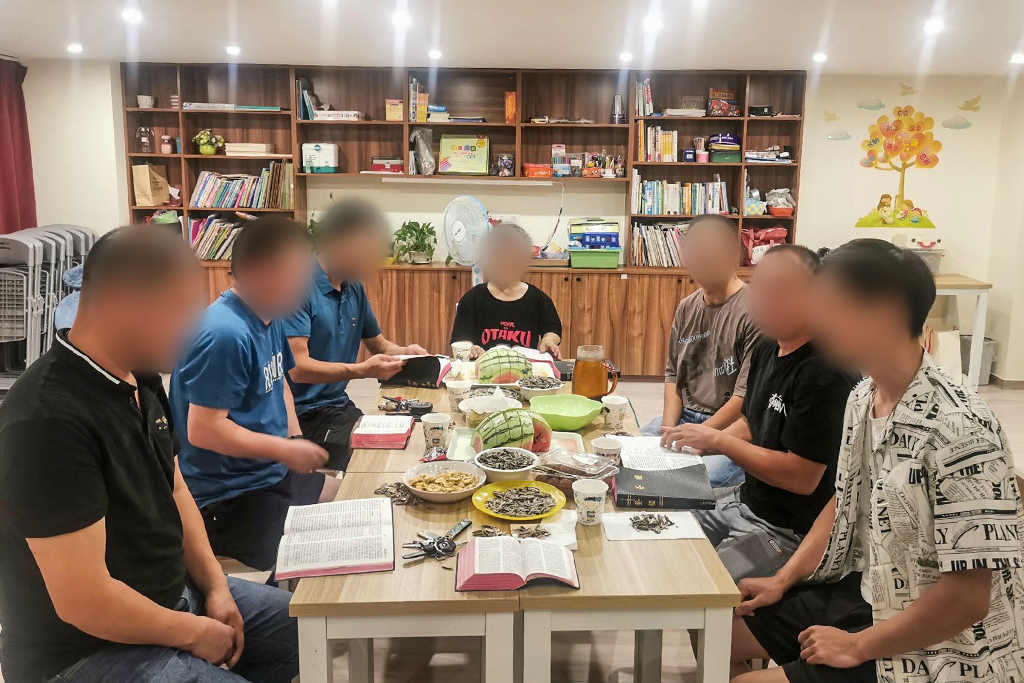 An elderly man had repeatedly rejected the gospel, but he returned to local missionaries when he was in the final stages of cancer, and they again shared the message of salvation with him. He repented of his sins, received Christ and was joyously anticipating heaven at his death. 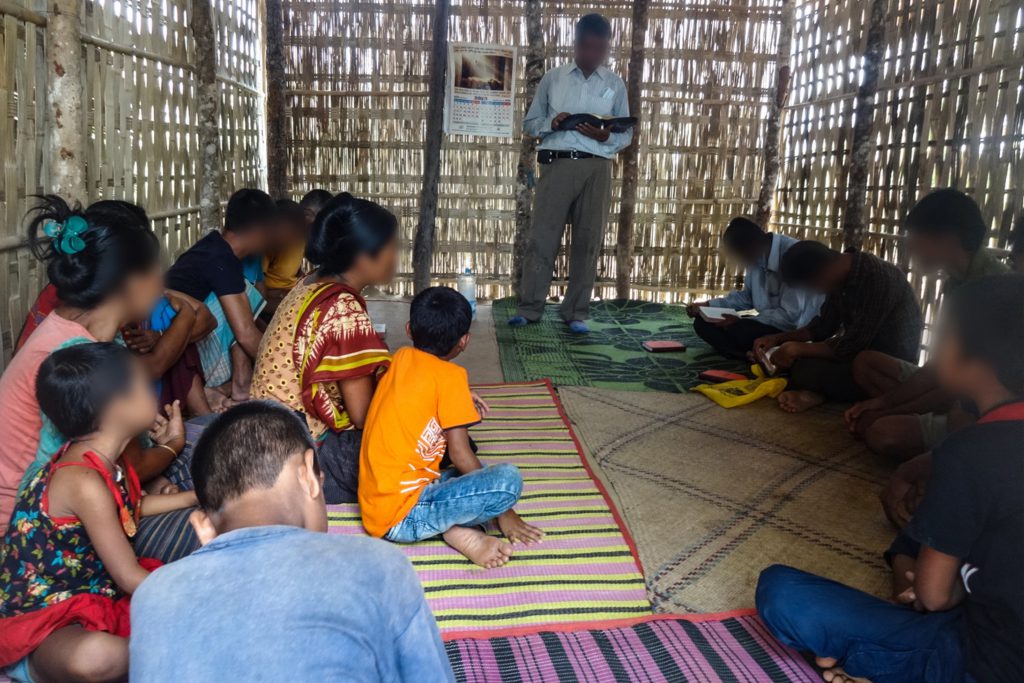 Sunday, November 14 – Bangladesh Quoting Christ saying not to be troubled, that no one comes to the Father except through Him and that He will never forsake His followers, a local missionary led four Chakma people in a remote area to saving faith and baptized them. At an evangelistic meeting in another area, he […]