Provide the Gospel Word in Pakistan 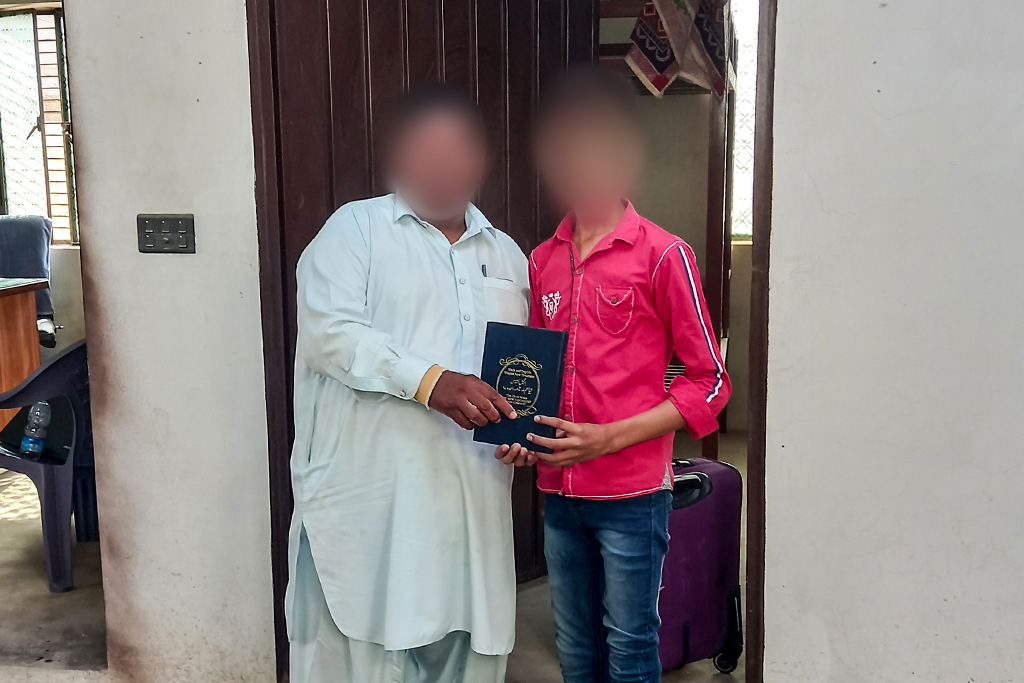 An impoverished Christian had been looking for an audio Bible for 10 years before he met a local missionary who provided him one. The illiterate Christian has found it invaluable for strengthening his faith and sharing Christ with others. 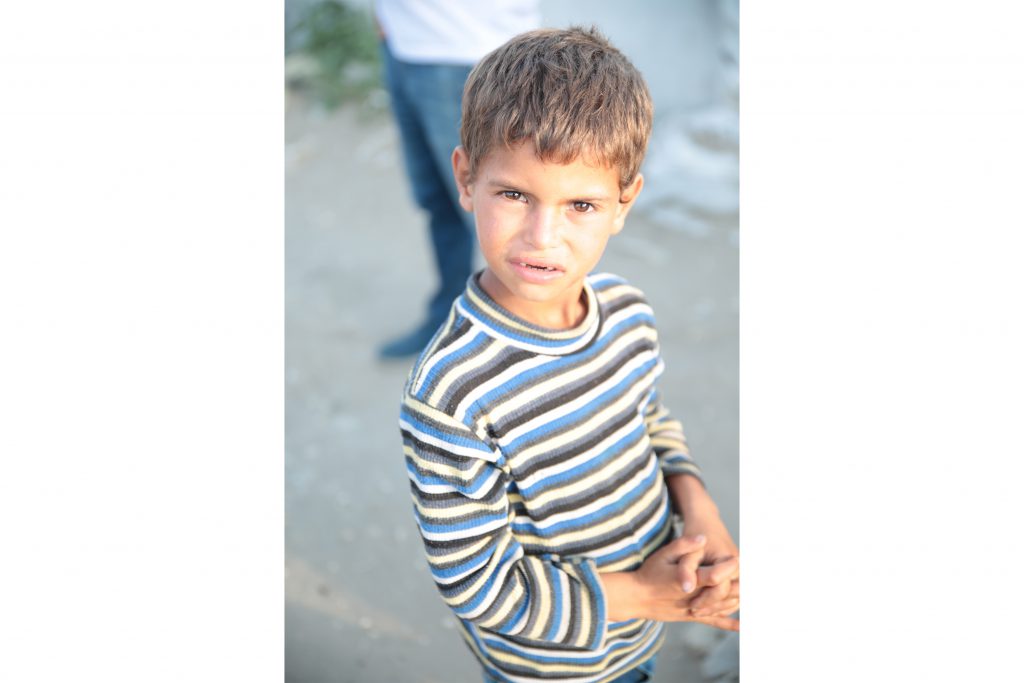 Thursday, November 18 – Syria Local missionaries learned a 12-year-old and his younger brother had been orphaned and invited them to a kids’ camp. During a time of special prayer requests, the older boy, who had problems speaking since the loss of his parents, raised his hand but began crying as he tried to say […]