Partner with
Local Missionaries
in Venezuela

Partner with
Local Missionaries in Venezuela 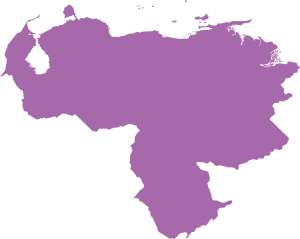 More than twice the size of California, Venezuela is home to a mostly Roman Catholic population that is struggling under the weight of a crumbling economy and dictatorial regime with strong restrictions on freedom of expression and the press. Highly dependent on its oil exports, the country has suffered a major economic crisis since oil prices began falling in 2014. High inflation and unemployment combined with shortages of food, water, medicine, and other basic necessities have caused millions of Venezuelans to seek asylum in neighboring countries.

Soaring violent crime and human rights abuses also plague the country. According to Human Rights Watch, “The accumulation of power in the executive branch that began during the presidency of Hugo Chávez has enabled Venezuelan authorities to intimidate, censor, and punish its critics. A brutal crackdown on dissent that intensified since 2014 has led to the arbitrary prosecution of political opponents, dozens of killings, thousands of arrests, and abuses against detainees that in some cases amount to torture.”

During this unprecedented humanitarian emergency, indigenous ministries assisted by Christian Aid Mission are stepping up to meet the needs of desperate Venezuelan citizens and refugees. Ministry workers in Colombia have met Venezuelans at the border with life-saving aid. A ministry inside of Venezuela is working to bring the hope and transformation of the gospel to broken lives.

This ministry, whose mission is to disciple and train indigenous Christian leaders and missionaries in the Amazon region, requests help to provide theological training to several groups of tribal minorities, which will affect at least 13 tribal communities comprised of seven ethnic minorities. “Even when many indigenous tribal people profess to be Christians, they live as nominal Christians, plagued with customs and rituals that have very little to do with biblical truths,” the ministry leader reported. “Among the ethnic groups in Venezuela where there is some knowledge of the biblical gospel, syncretism and superstition coexist, which keeps them tied to fear and often resorting to the ‘sorcerer’ to answer their questions and meet their health needs.”

The ministry seeks to equip local Christian leaders in Venezuela with the Bible training they need to effectively share the gospel and disciple others to maturity in Christ, knowing that only the gospel can bring true health and healing to their nation. Along with this outreach to Christian adults, the ministry seeks assistance to reach children and youth with the message of salvation through its bi-monthly sports outreach, during which young people are provided a meal and hear a gospel presentation. 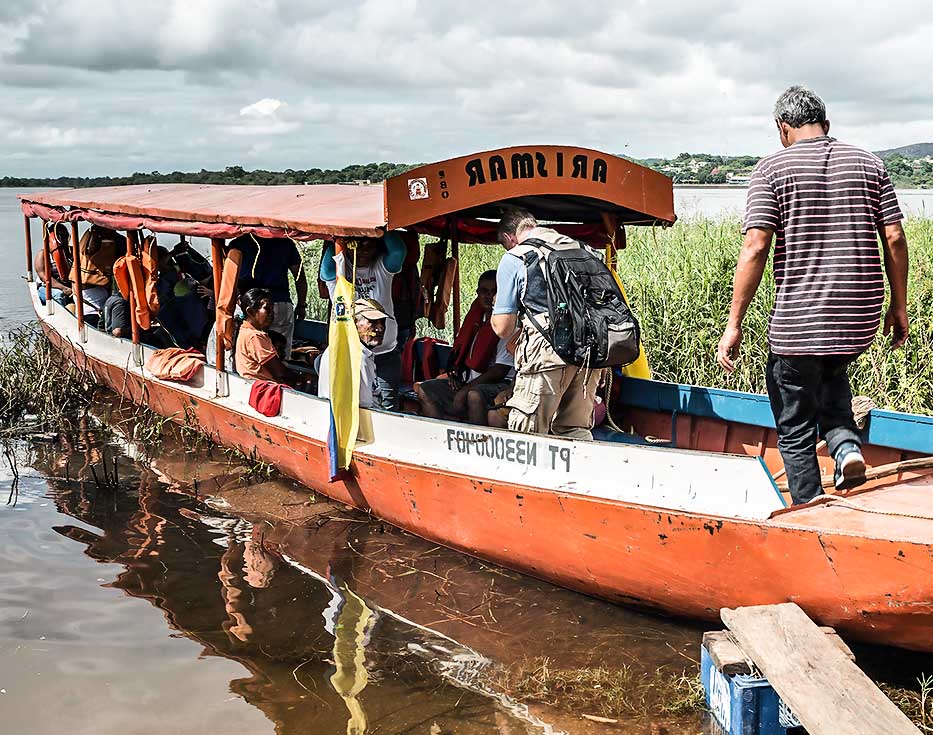