Partner with
Local Missionaries in Albania

Located in southeastern Europe, Albania sits between Greece, Montenegro, Kosovo, and the Adriatic Sea and Ionian Sea. Slightly smaller than the state of Maryland, Albania became the only country to classify itself as an atheist nation in its constitution in 1967. During his rule, communist dictator Enver Hoja sought to erase all religion from his country; revered places of worship for both Catholics and Muslims were destroyed. Hoja also ordered parents to change the names of any of their children who had biblical names such as Matthew, Peter, or Paul. The parents were issued a list of government-approved names. Many religious leaders were imprisoned, tortured, and executed.

It was not until 1991, after the People’s Socialist Republic was dissolved and the Republic of Albania was officially founded, that religious freedom returned to this nation. During 50 years of dictatorship, two generations were raised without any religious background. Today, many people identify themselves by their parents’ or grandparents’ religion in name only.

When communism collapsed in 1991, Albanians were reduced to poverty. According to the CIA World Factbook, “Successive governments have tried to deal with high unemployment, widespread corruption, dilapidated infrastructure, powerful organized crime networks, and combative political opponents.” Albania is considered to be Europe’s poorest and least developed country.

Today, 55% of Albanians identify themselves as Muslims. According to Joshua Project, “The Muslims, along with the Catholics of northern Albania and the Orthodox of southern Albania, are pressing for restrictive legislation to keep out other religions, such as Protestantism, that are considered non-Albanian.”

Despite these challenges, indigenous missionaries have found openness to the gospel among children and youth. One ministry opened a vocational training center where young people are learning marketable skills and has also developed programs for the disabled and marginalized as well as for struggling farm families in this mostly agrarian culture. Another ministry holds evangelistic sports camps and children’s outreaches as an avenue to share the gospel. They also train Bible college students to ensure the next generation of leaders are equipped to serve. 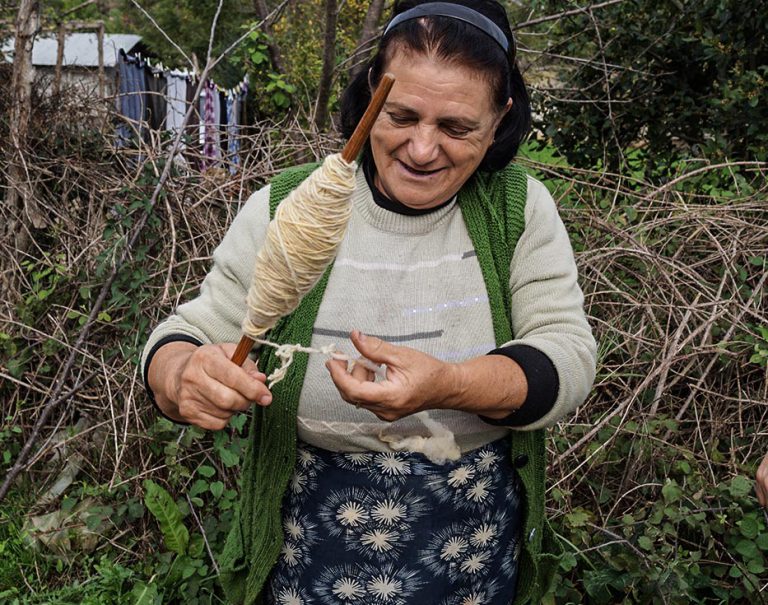 With some civilians dressed as soldiers and some soldiers dressed as civilians, it is often impossible to know who is responsible for ongoing acts of terrorism in Burma (Myanmar), the leader of a native ministry said.

Aung Myint, addicted to drugs since his youth, was a Buddhist in Burma who had never heard the gospel before he went to prison for using drugs.

Burma (Myanmar) saw a dramatic upswing in COVID-19 cases in September, and the ensuing lockdowns further hammered the poor and the local missionaries serving them – even as workers were bringing more people to faith in Christ.

The closure of all factories in an area of Burma (Myanmar) left a local ministry’s impoverished congregation wondering how they would survive. “Our church people are very poor, hand-to-mouth people – they have nothing to eat now,” the ministry leader said. “We distributed as much as we could. But that will help them only about two weeks. After one more week, how will they survive?”

A police officer in Burma (Myanmar), fired from the force after 10 years on duty due to a drug offense, was listening as a native ministry leader spoke of Christ at his prison.

The leader provided the inmates with food as well as spiritual nourishment, and the former policeman, Nyan, sensed the presence of the Holy Spirit.

As the ministry team left, the preacher had no way of knowing his impact on Nyan’s life. 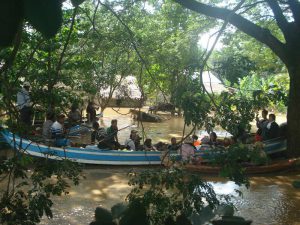 Between ethnic rebels trying to recruit them as soldiers and evil spirits threatening to afflict them, young adults in Burma (Myanmar) have a lot to fear. Besides fearing that any illness may be a sign of punishment from a malevolent spirit world, young men in Burma also live in fear of militants from insurgent groups drawing recruits from ethnic groups. “They are frightened all the time, as they don’t know when rebels will come to their village and take them from their family and from their village,” a native ministry leader said.