Partner with
Local Missionaries
in Argentina

Partner with
Local Missionaries in Argentina 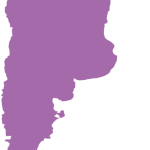 The second largest country in South America after Brazil, Argentina is located in the southeastern portion of South America where it borders the South Atlantic Ocean. Its western border with Chile runs along the rugged Andes Mountain range.

Argentina is comprised of prairies, jungles, and a sparsely populated southern plateau, known as “Patagonia.” Its climate ranges from temperate to arid to subantarctic in the southwest. The country claims sovereignty over part of Antarctica and boasts the second largest economy in South America. One third of its population lives in the capital city of Buenos Aires.

The largest ethnic group in Argentina are the Argentinian whites who are descendants of European immigrants, mostly from Italy and Spain. Between the 1870s and the 1940s, 6.6. million Europeans and Middle-Easterners migrated to Argentina. More than 60% of Argentina’s population have a least one Italian immigrant ancestor.

While Argentina is the third most populous country in South America, it has one of Latin America’s lowest population growth rates and an increasingly older population. Argentinians enjoy freedom of religion, and around 90% identify as Roman Catholic, though less than 20% are practicing. The country is home to the largest Muslim and Jewish communities in Latin America.

Reaching the “least of these” in Argentina

Christian Aid Mission assists several indigenous ministries based in Argentina who have led thousands of people to Christ. One ministry, which started in the early 90s as an evangelistic street outreach, has grown to include a radio broadcast, three Christian schools, and a Bible school. Every year, the ministry provides thousands of homeless people with blankets and hot meals. They publish and distribute gospel literature and have developed training and discipleship courses for native believers to grow in faith.

Other ministries have established dozens of house churches among poor ethnic minority groups like the Wichi people, considered the “the poorest of the poor,” who lack electricity, clean water, and medicine. They suffer high infant mortality rates due to malnutrition and disease. Secluded from society, many Wichi children die of starvation.

With assistance from Christian Aid Mission supporters, one ministry started “tent-making” businesses for Wichi believers, such as greenhouses, vegetable gardens, and brickmaking. The Wichi began selling flowers and produce in town. They started building brick houses. Before then, their houses, according to the ministry leader, “were precarious constructions of logs and branches with straw roofs without kitchens or toilets.”

With their earnings, the community built a center where children and adults can go to receive education and vocational training. “The miracle that evangelism brings about is not only in preparing people for life eternal, but also in raising their standard of living now,” the ministry leader said.

Indigenous ministries in Argentina request assistance to cover the costs of Bible correspondence courses and seminars to disciple and train new Wichi believers as missionaries and church-planters to their own people. In addition, they would like to provide Bibles and gospel materials to new congregations. Other needs include resources to continue running a feeding center for Wichi children where ministry workers teach children the Bible as they enjoy nutritious meals. 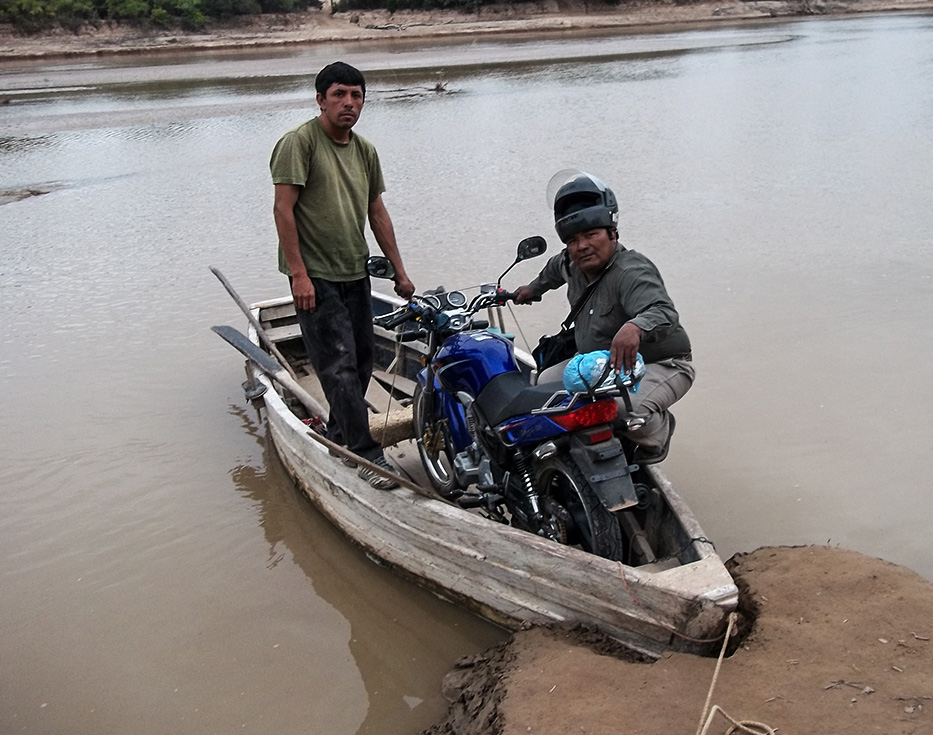