Partner with
Local Missionaries
in Ecuador

Partner with
Local Missionaries in Ecuador 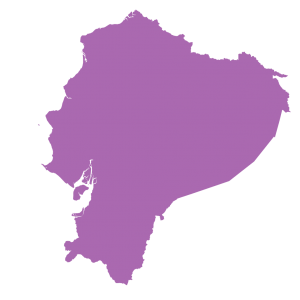 Named after its position on the equator, Ecuador’s territory includes the famous Galapagos Islands and parts of the Amazon rainforest and Andes Mountains.

Its population of mixed European, Amerindian and Afroecuadorian descent traces back to Spanish conquest over the ruling Incas in the 16th century. The conquest also blended the religious landscape as small household statues of Roman Catholic saints replaced Inca gods. Today most Ecuadorians are Roman Catholic, while indigenous minorities typically practice ethnic religions such as animism. Of the 20 percent of Ecuadorians falling below the poverty line, indigenous, multiethnic, and rural populations are most affected.

Christian Aid Mission assists indigenous missionaries working among the ethnic and underprivileged peoples of Ecuador, particularly the Chachi people, a minimally reached ethnic group with an evangelical population of only 1.2 percent. Living in small villages along the rainforest river systems of Esmeraldas Province, the Chachi have suffered years of ostracism by society, unfair treatment from the government, and problems with land rights.

A native ministry has established a presence among 10 villages of Chachi and neighboring ethnic groups. Native missionaries visit the people hut by hut to pray with them and share the hope of Jesus Christ. They collect people by canoe for Sunday worship meetings, evangelistic meetings and Bible classes. As a result, villages once overrun by rampant witchcraft are now being transformed by the gospel of Jesus Christ.

Another ministry regularly visits five of the country’s prisons. Many prisoners have come to understand true forgiveness in Christ. As they are rehabilitated in God’s Word, they live peaceably as bright witnesses among their fellow prisoners, guards and government officials. The ministry has planted over eight thriving churches within the prison walls that serve over 450 believers.

In areas of extreme poverty and unemployment in the southern Machala region, a third ministry opened an elementary school after noticing children dropping out of school by the fifth grade to contribute to their struggling families. The education they receive, combined with Bible teaching and basic necessities of food and clothing, is helping to break generational cycles of illiteracy, delinquency and unemployment. As ministry workers have shared Christ with the children’s families and door-to-door in surrounding neighborhoods, the community has been transformed. 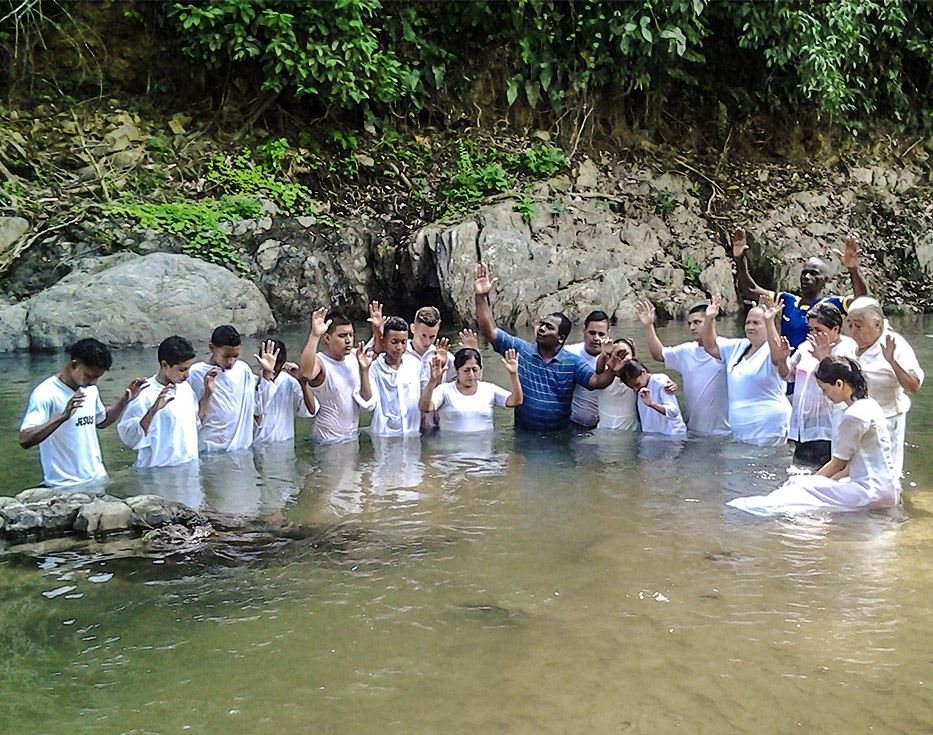 He had lost the woman he had married 11 years before when she finally decided she had to get away from the violence erupting from his addictions to drugs and alcohol.

Enrique knew his life was in ruins, but the 35-year-old electrician in Peru felt helpless to repair it.

When a neighbor in his village brought him to a native missionary’s church, he seemed impervious to the gospel preaching but liked the worship atmosphere. He returned to the Sunday services for months.