Partner with
Local Missionaries
in Brazil

Partner with
Local Missionaries in Brazil 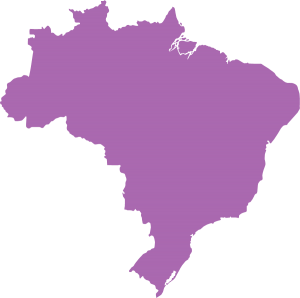 Of the 89.5 percent of the population that identifies as Christian, 75.9 percent are Roman Catholic, and much of Brazil’s Catholicism consists of syncretistic practices due to the historical influence of tribal religions from African slaves and Brazil’s indigenous peoples. The ethnic religions of these tribal people and syncretistic Catholics often include some form of spiritism involving belief that spirits temporarily inhabit physical bodies through successive incarnations toward moral and intellectual improvement. Spiritism also asserts that spirits may inhabit things to influence the material world for good or evil.

All evangelical work assisted by Christian Aid Mission is geared toward tribal people who practice the traditional ethnic religions. Many people in this segment of the population are found in the 209 unreached people groups.

Evangelical faith has grown substantially in the past decade, thanks in large measure to the work of native missionaries. One indigenous ministry supported by Christian Aid Mission has planted churches throughout several states of Brazil. Providing medical services and education to desperately poor people in isolated jungle villages, local missionaries seek donations to travel to new unreached areas. Another local ministry requests assistance to send and support native missionaries to an area where there is no evangelical presence.

Leaders of several ethnic groups in Amazon regions request training in community development as a means for planting churches in unreached areas. Support is also needed for a ministry that is translating the New Testament into a local tribal language, and local missionaries building a Bible training center along the Amazon River seek funding to help meet the growing demand for trained pastors, missionaries and other church leaders. 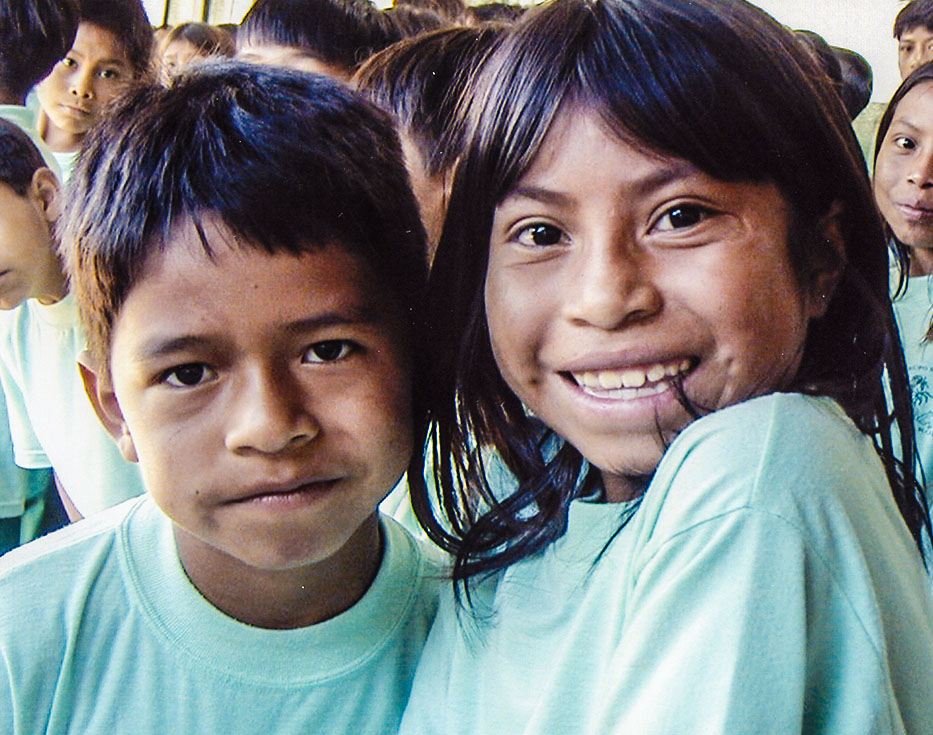 The village chief and other key community leaders near a town on Brazil’s Amazon River told a native missionary to leave.

By the time other native missionaries visited the village months later, the leader of a ministry based in Brazil said, nearly every inhabitant was addicted to alcohol.

“The community was taken over by the power of darkness; the spirit of suicide took over the young and old,” he said.