Southeast Asia is home to an incredibly diverse population. The island nation of Papua New Guinea alone is home to more than 1,000 people groups who speak more than 800 languages. Christianity has taken root and continues to grow among ethnic minorities who face increasing persecution from oppressive regimes.

Islam is another challenge to native believers in Southeast Asia. Christians in Indonesia, the world’s most populous Muslim-majority nation, face high levels of persecution from radical Muslims, who are pushing Sharia-inspired laws in more communities. Meanwhile, a growing Muslim population on the island of Mindanao in the Philippines continues to breed radicalism and hatred for Christians. In both of these countries, however, Christianity has sustained continued growth.

With the growth of Christianity in Southeast Asia comes an enormous need for trained church leaders. Thousands of rural congregations languish without adequate leadership, falling into unbiblical teaching, moral failure, and syncretism.

In addition to persecution from radical Muslims and hostile governments, native missionaries in Southeast Asia are challenged to minister to unreached people groups in regions of extreme poverty and where there is rampant drug usage. The countries of Myanmar, Laos, and Thailand comprise Southeast Asia’s Golden Triangle, one of Asia’s two main opium-producing areas. Myanmar is also the world’s largest producer of methamphetamines.

Christians are not welcomed into towns and villages dominated by false religions unless they can offer a product or service helpful to the community. Your support for Southeast Asian missionaries enables them to start small businesses as a means to enter communities, build relationships, and be self-supporting. Ministries in Southeast Asia also request assistance for Bibles and training materials in local languages for the many ethnic minority groups that are responding to the gospel message.
Donate 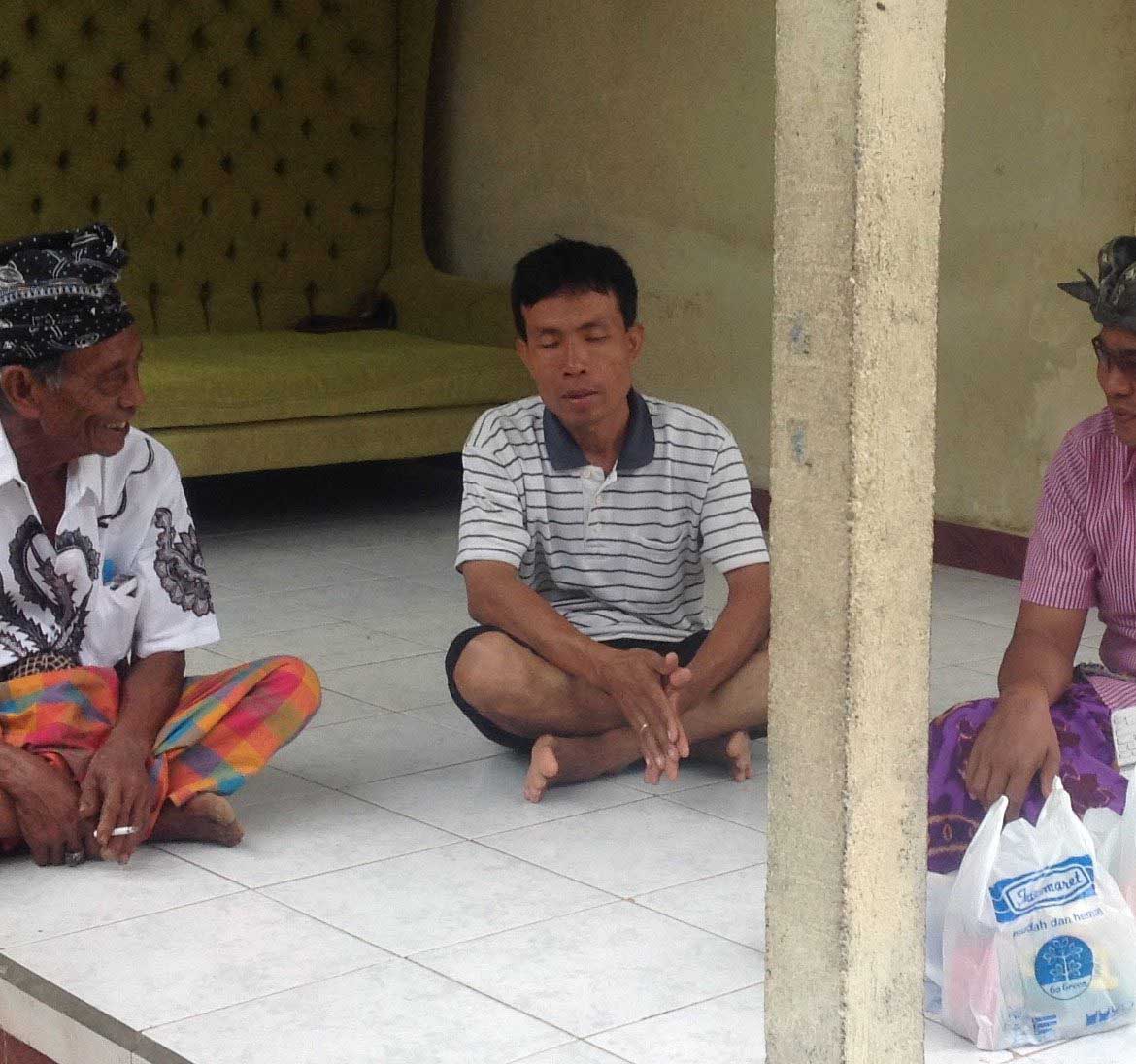 Through the work of one indigenous ministry in Vietnam, more than 3,000 house churches exist in the country’s Central Highlands. A ministry on the island of Mindanao in the Philippines has shared the gospel and planted churches among the island’s 13 Muslim-majority tribes through carefully trained native missionaries. Though ministry inside North Korea is impossible under the present regime, native missionaries established underground churches in six locations in northern China among North Korean women who were trafficked across the border. GIVE NOW to help evangelistic and discipleship ministries like these in Southeast Asia.

In Indonesia, several Christian Aid Mission-assisted ministries are providing business training to desperately poor pastors and equipping them to start microenterprises to support their families and fledgling churches. GIVE NOW to help community engagement ministries like these in Southeast Asia. 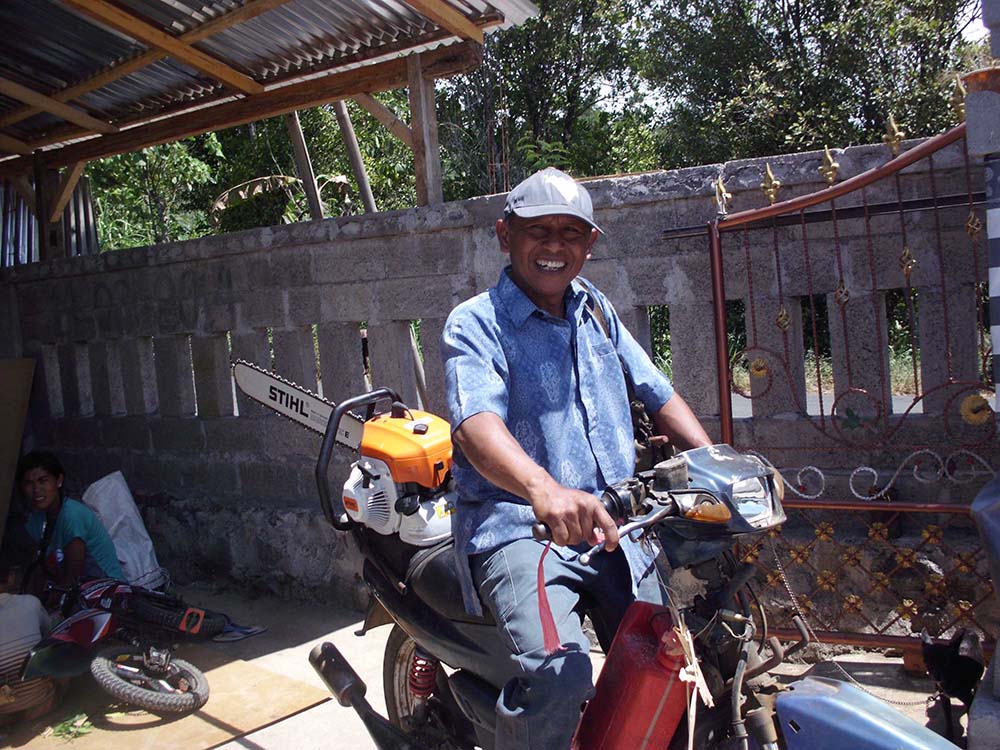 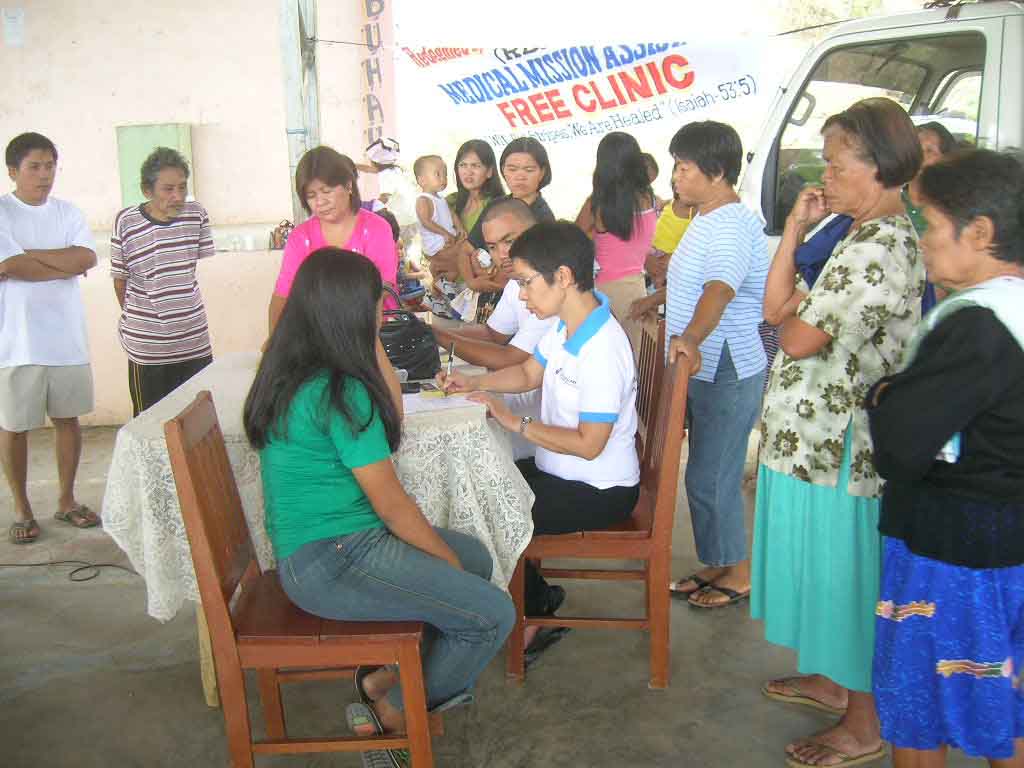 In Myanmar, where multitudes fall prey to drug addiction, a ministry is sharing the love of Christ through its two addiction recovery centers where addicts are cared for and discipled in God’s Word. GIVE NOW to help compassion ministries like this one in Southeast Asia.