Partner with
Local Missionaries in Niger

The largest country in West Africa at nearly twice the size of Texas, Niger is a landlocked nation that borders Algeria, Benin, Burkina Faso, Chad, Libya, Mali, and Nigeria. One of the hottest countries in the world, Niger is mostly desert. In fact, more than 80 percent of the country lies in the Sahara Desert. Only one-fifth of its land mass near the southern border is suitable for subsistence agriculture and livestock, and this region is subject to recurring droughts.

Niger is one of the poorest and least developed countries in the world. Its literacy rate is among the lowest in the world and few jobs exist outside of subsistence farming and herding. A young nation, nearly 70 percent of its population is under the age of 25. Niger has the highest fertility rate in the world, with an average of seven children per woman.

The largest people group in Niger and all of West Africa is the Hausa. While French is the country’s official language, Hausa is the language of trade. Between one-third and one-half of the Hausa population lives in rural farm settlements comprised of extended families. Hausa girls often marry between the ages of 12 and 14 and often to their cousins.

Islam was introduced to the Hausa by Arab traders in the 1500s. Today, the Hausa overwhelmingly identify as Muslim, but their practice of Islam is mixed with local traditions, including the worship of spirits.

An indigenous ministry reaching the country’s unreached people groups requests assistance for microenterprise projects to open doors for the gospel in areas of high illiteracy, malnutrition, and prolonged drought. They hope to provide goats and sheep to women in poverty and provide financial assistance to young Muslim-background believers who have been rejected by their families so that they can start small businesses and support themselves.

Indigenous missionaries who have left the secular workforce to share the gospel with 30 of Niger’s unreached people groups are in need of support; also needed is assistance to cover the expenses of Bible translation, Bible distribution to new believers, literacy training and gospel literature, and simple church buildings. One ministry seeks help to construct a house for a pastor near the church he shepherds. Another ministry requests assistance to provide training for its workers and ministry “tools” such as video projectors and vehicles. 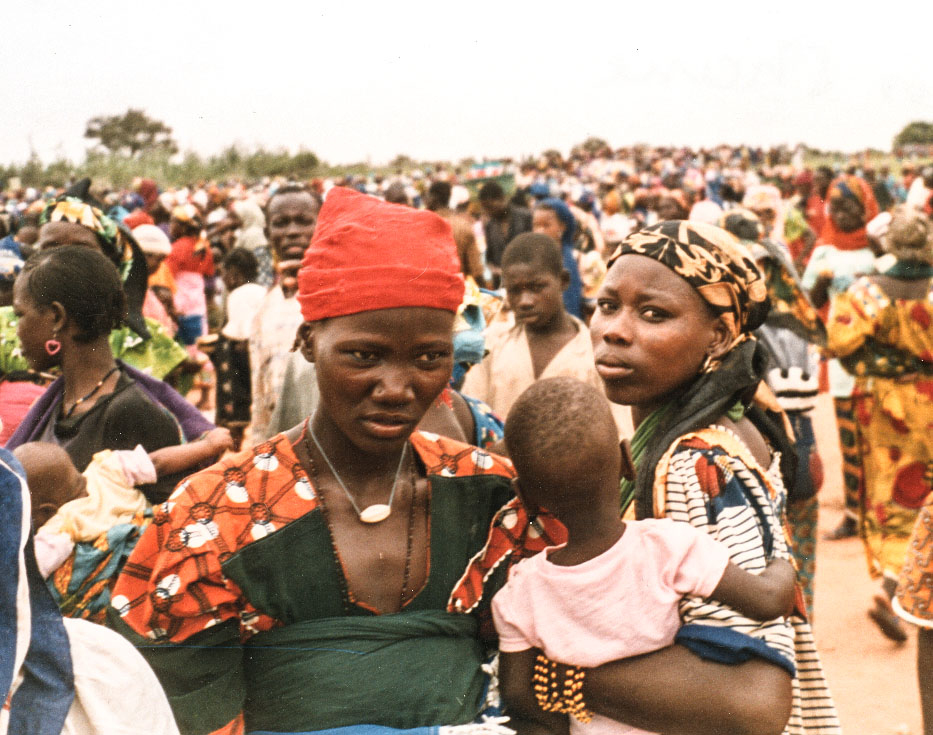