Partner with
Local Missionaries
in Guatemala

Partner with
Local Missionaries in Guatemala 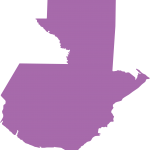 Guatemala, a Central American country bordered by the Pacific Ocean, El Salvador, Mexico, Belize, Honduras, and the Caribbean Sea, is the most populous country in Central America. Slight smaller than the state of Pennsylvania, its mountainous highlands contain several active volcanoes.

While the largest religion in Guatemala is Roman Catholicism, which is often mixed with aspects of traditional Mayan religion, Protestant evangelicalism is steadily growing.

Guatemala has the highest population growth rate and the youngest population in Latin America. Nearly half of the population is under age 19. Approximately 40% of the indigenous population lives in extreme poverty. Nearly one-half of Guatemala’s children under age 5 are chronically malnourished, one of the highest malnutrition rates in the world.

The country’s poverty—with a per capita GDP that is half the average for Latin America and the Caribbean—has caused many Guatemalans to emigrate to the U.S. or Mexico. Lack of employment opportunities has caused the many young people to fall victim to gangs or drugs. Guatemala is a major transit country for cocaine and heroin.

In Guatemala City, the average age a child is initiated into a gang is between 14 and 15 years old. Often their initiation involves killing someone. Murder and violence are rampant. Multitudes of mothers are sending their children across the U.S. border, illegally, knowing they’ll never see them again to avoid them getting swallowed up in the dark criminal underworld.

Guatemala’s children are looked at with disdain and suspicion because so many become thieves and drug addicts. They are typically ignored or abused by parents who were treated the same way by their parents.

In the meantime, gang members promise these children love and community—everything they lack at home. They wait for them outside of their schools, where they do their best recruiting.

An indigenous ministry assisted by Christian Aid Mission, which is located in one of Guatemala’s worst slums and one of the most dangerous places on earth, works to rescue the area’s vulnerable children. At their center, ministry workers provide children with nutritious meals, recreational activities, tutoring, and discipleship in God’s Word.

Out of the roughly 1,000 children who have regularly taken part in these programs, not one has joined the gangs that cripple Guatemala’s security and economy. And none have fallen victim to the lure of the human traffickers who require thousands of dollars in exchange for transportation to the U.S./Mexico border. Many of them have accepted Christ as their Lord and Savior. In addition, the ministry has a robust outreach to the parents of the children they help, which often leads to the complete transformation of entire families.

The ministry requests funding to continue hosting and providing meals to around 150 desperately poor children at their center three days per week, in addition to providing each child with school supplies. 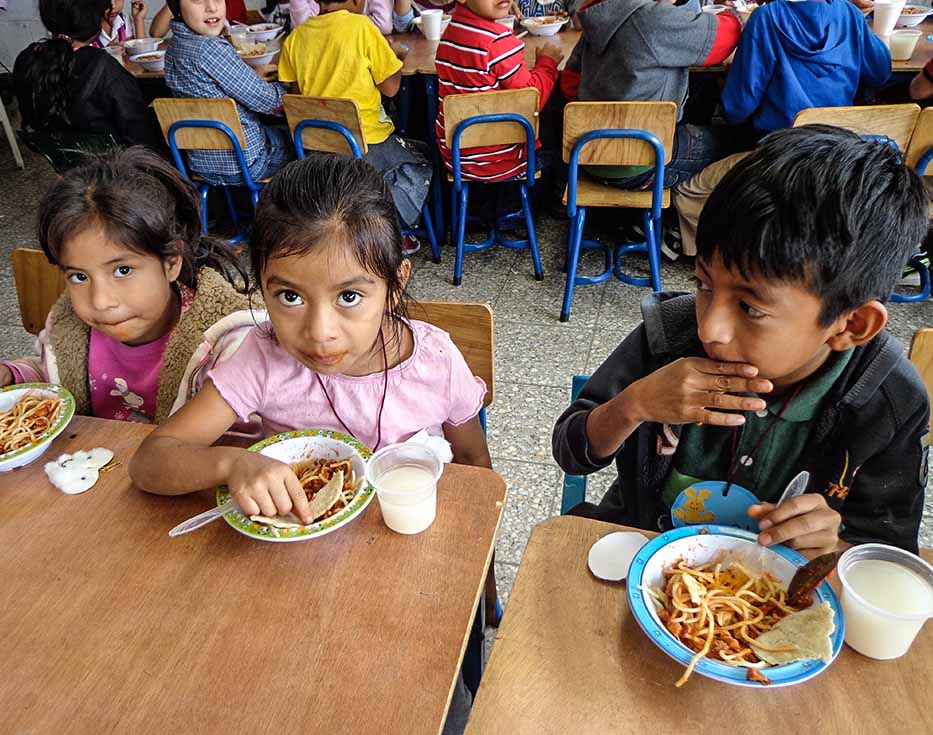 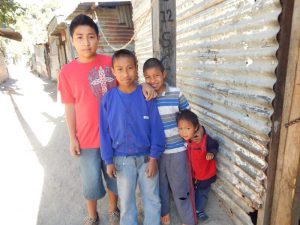 In a slum in Guatemala, a pre-teen boy can earn $30 for killing a store owner who refuses to comply with the local gang’s financial demands. This option was too tempting for 11-year-old Octavio. Living in extreme poverty, his fatherless family struggled to survive, and he was thinking of joining a gang to earn “good money.”