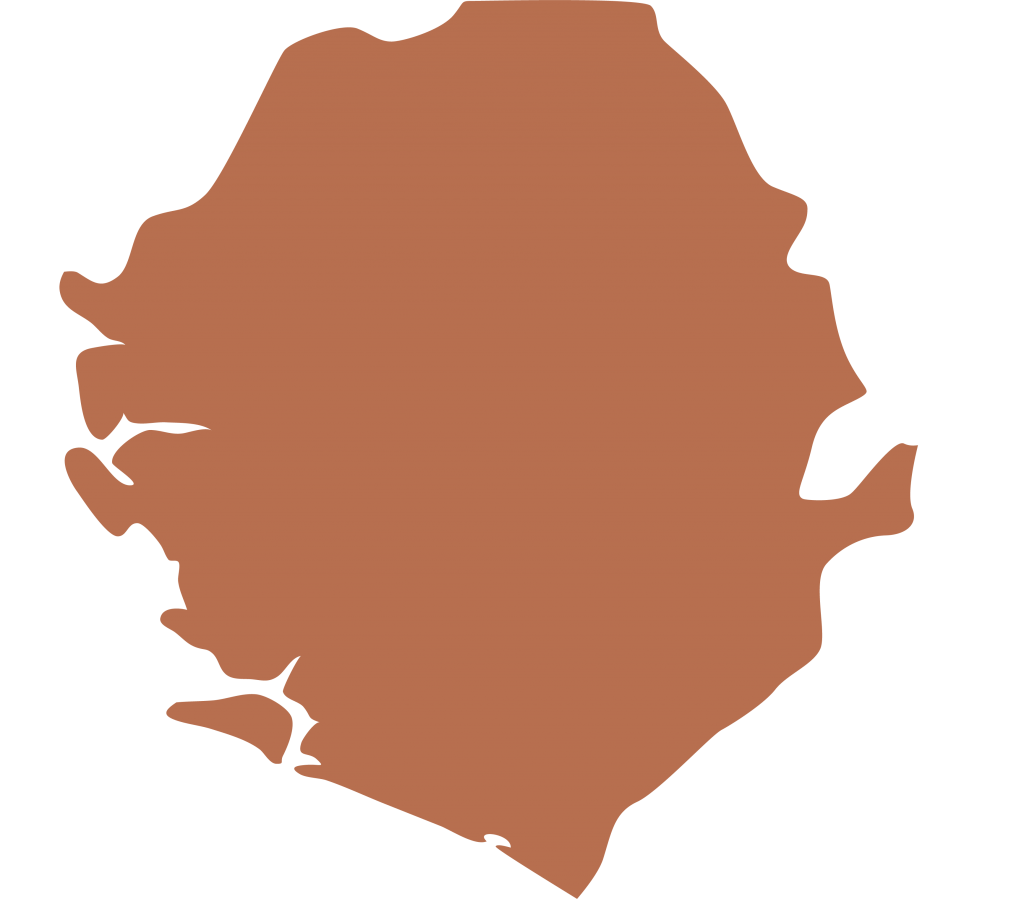 On the southwest corner of West Africa, Sierra Leone has a population that is more than 77 percent Muslim, while the Christian minority of 22 percent is influential. The country is known as religiously tolerant, with both Christian and Muslim holidays celebrated.

English is the official language, but Krio – derived from English and other indigenous African languages – is the most widely spoken language in nearly all parts of the country. It unites most of the 29 ethnic groups as they trade and interact in Krio, while English predominates in schools, government and media.

Local ministries focus on pioneer missionary work among unreached peoples. Workers who learned that there was no church in one rural community, for example, went to the area and shared the gospel in four villages. Within weeks, churches were planted in two villages, with 164 people and the village chief putting their faith in Christ in one of them. There are many such unreached villages in districts where the gospel arrived more than 100 years before.

About 60 percent of the people in Sierra Leone live below the national poverty line, and native ministries are in prime position to extend compassionate aid such as food and clothing and community engagement services to help meet basic living and educational needs. 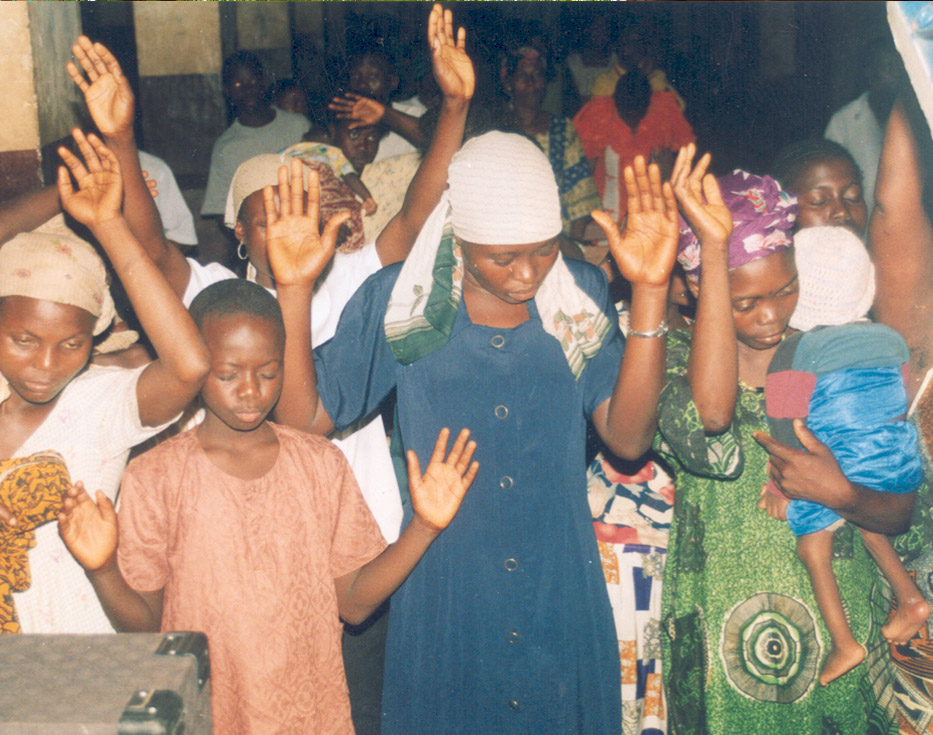