Partner with
Local Missionaries in Thailand

Partner with
Local Missionaries in Thailand 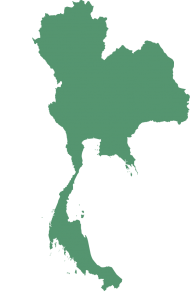 About twice the size of Wyoming, Thailand is a prosperous constitutional monarchy in Southeast Asia that borders Myanmar, Laos, Cambodia, Malaysia, the Gulf of Thailand, and the Andaman Sea. Thailand’s constitution guarantees religious freedom for all citizens, and the threat of persecution for Thai Christians is generally low.

Though there is no official state religion in Thailand, approximately 85% of the population practices Theravada Buddhism, which is considered a key part of Thai culture and identity. While the number of Christians remains comparatively low, Christians are a rapidly growing segment of the population. The growth of the Church in Thailand has been spearheaded by indigenous missionaries who have mobilized in recent years to plant hundreds of house churches throughout the country. Today, churches exist in all but three of Thailand’s 76 provinces.

Thailand’s free-enterprise economy and developed infrastructure have attracted millions of migrant workers from neighboring countries. It is also a destination for political refugees from Myanmar, who come to escape their country’s civil conflict. Nearly 100,000 people from the Karen ethnic minority live in refugee camps near the Thai border.

Thailand is a source, transit, and destination country for the trafficking industry, with many Thai victims trafficked throughout the world; likewise, significant numbers of migrants from neighboring countries fall victim to forced labor and sex trafficking inside the country.

Christian Aid Mission assists an indigenous ministry that has been reaching out to the refugee and migrant communities in Thailand with compassionate aid and the gospel of Jesus Christ for more than 20 years. Every year, an average of 2,000 people receive Christ as their Savior through the ministry’s various outreaches. Ministry workers visit different refugee camps for three to six days at a time to conduct Bible study programs that anyone is welcome to attend and to follow up with those who previously heard the gospel message. Between 200 and 300 people typically attend these studies. Ministry workers set up feeding stations in refugee camps and reach out to migrant workers living in extreme poverty in border cities, providing them with basic necessities.

“Many communities have been changed to have good futures and to become good citizens,” the ministry leader reported. “Many people have hope and become God-loving people.” To continue their good work, the ministry requests assistance for their discipleship training program, including a three-month intensive course for 50 students and a basic Bible training course for up to 400 believers per year. Other needs include Burmese-language Bibles and tracts, and support for missionaries, church-planting projects, and the needy refugee children whom they are sheltering, caring for, and discipling. 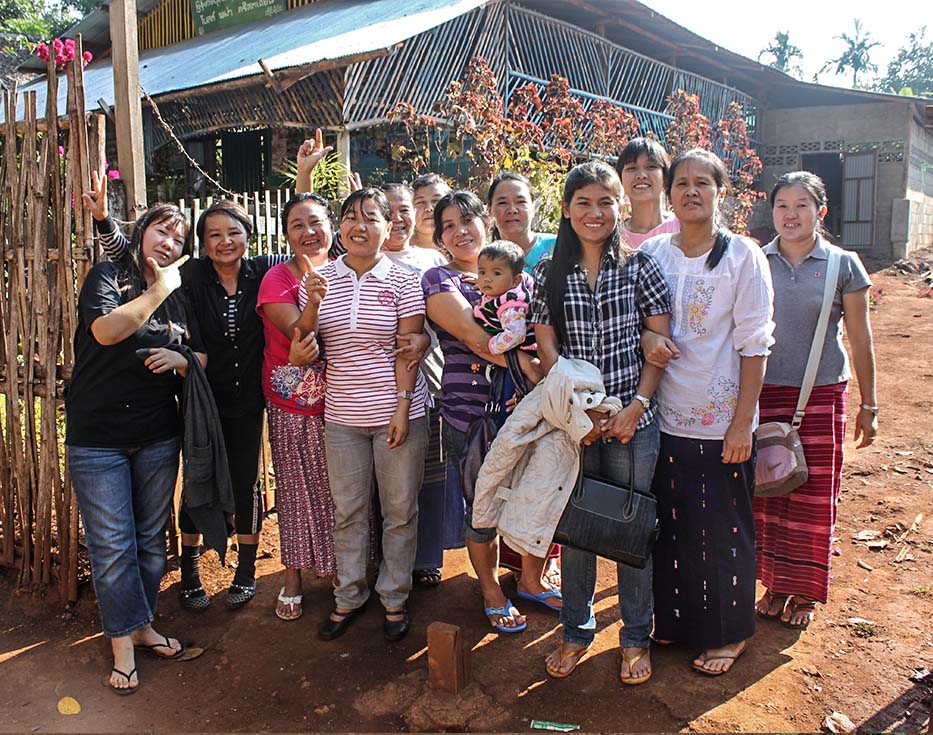