Partner with
Local Missionaries in Armenia 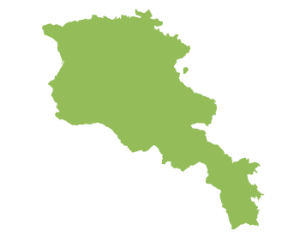 Slightly smaller than Maryland, the mountainous country of Armenia is couched in the Caucuses region at the crossroads of Europe, Asia, Russia and the Middle East.

Armenia borders Turkey, Azerbaijan, Iran, and Georgia, and has historically suffered a series of occupations by neighboring empires. During WWI, Ottoman Turk occupiers forcibly resettled over 1 million Armenians, who perished in one of the first genocides of modern history. Since gaining independence from the Soviet Union in 1991, Armenia has remained locked in an ongoing conflict with Azerbaijan over a disputed enclave in Azerbaijani territory that is settled by ethnic Armenians.

The resulting economic decline, along with COVID-19, has left close to 20 percent of the population unemployed and over a quarter living below the poverty line. Between the historic genocide and current instability, today almost twice as many Armenians live abroad as live in Armenia.

Whether abroad or within Armenia, Armenians hold a strong sense of national identity because of their shared suffering. Armenians also place great value in their heritage as the first Christian country in the world after adopting Christianity as its official religion in the early 4th century. Today the Armenian Apostolic Orthodox Church, which adheres to traditions similar to Catholicism or Eastern Orthodoxy, holds religious influence. While most Armenians consider themselves at least culturally Christian, only roughly nine percent of the population hold to an evangelical understanding of Christianity.

Christian Aid Mission assists an evangelical Armenian ministry that has planted 14 churches throughout the country. The ministry seeks to open an evangelical Bible school to provide local pastors with a better understanding of God’s Word, prepare future pastors, and equip future missionaries for work in neighboring Muslim countries. They anticipate that believers from Iran will also study at the school and return to their country as native missionaries and church leaders. 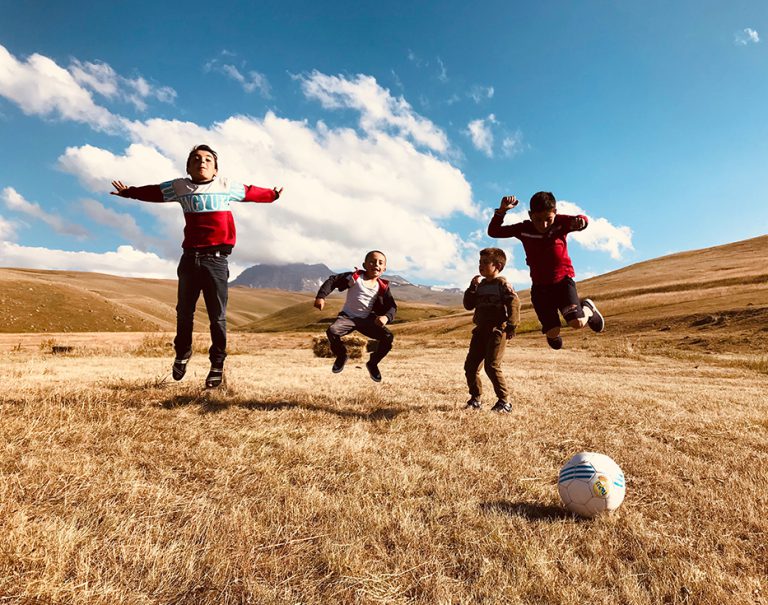