Partner with
Local Missionaries in Iraq 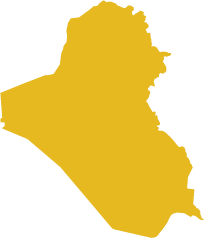 Rocked by political unrest due to high levels of corruption and unemployment, Iraq is also still trying to recover from destruction to homes and basic services infrastructure from the invasion by Islamic State of Iraq and Syria (ISIS) terrorists from 2014 to 2017. Many people remain displaced in the country that is 95.8 percent Muslim.

About 1.4 percent of the population practices ethnic religions, and 1.3 percent of Iraq’s people identify as Christian. Of those, 49 percent are Orthodox, 41.9 percent Roman Catholic, and 0.2 percent evangelical.

Amid the unrest and disruption of lives, local missionaries are finding unprecedented opportunities to share the gospel among the internally displaced and refugees from Syria and other countries. Barely able to keep up with requests for Scripture, they need assistance to purchase Bibles and New Testaments. They distribute these in outreaches on the street, in home visits, as they travel, and as they distribute aid to refugees and the displaced, with demand especially high during Christmas season outreaches.

Evangelistic events geared toward children provide opportunities to share the gospel with their parents as well. Local missionaries need funding to train youth leaders and other leaders, as well as disciples who need to be equipped to share their faith and plant house churches. Some of these churches are forming in refugee camps for Syrians. Workers also need support to cover monthly living expenses.

Local missionaries put in long hours meeting the needs of food, clothing, baby formula and other relief items for the internally displaced and for refugees. A mobile medical clinic provides health care to people who would never have access to such help, with workers also praying with patients and sharing the hope of the gospel. 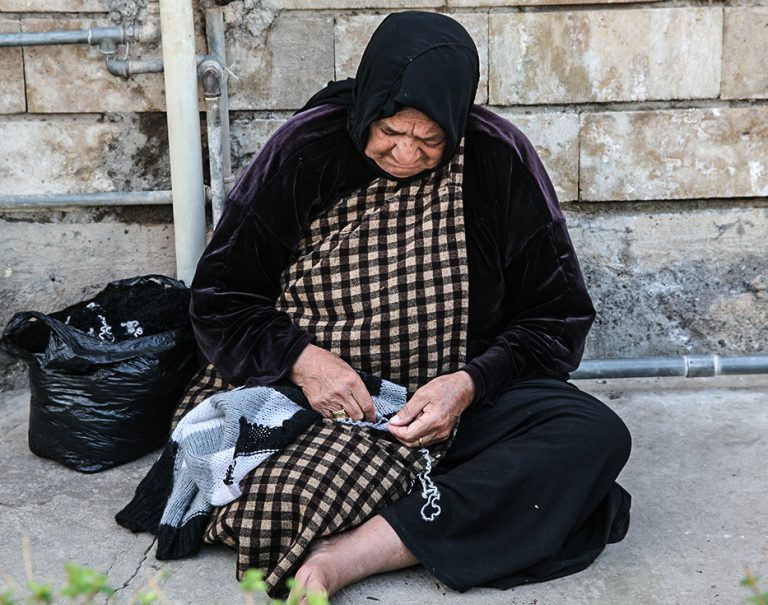 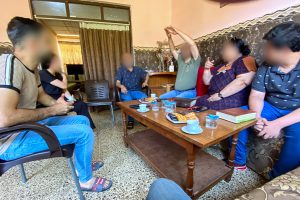 Security issues keep Christians from attending local churches in many areas, but they grow in the Lord through worship and study of God’s Word through a WhatsApp group, including questions and answers. In addition, about three times a year new Christians who wish to devote themselves to winning Muslims to Christ are trained in effective ways to communicate the gospel.

A young man in Iraq who had left Islam to follow Christ recently began teaching school in an area where children of Islamic State (ISIS) fighters were living. Kassim Mahdi* had grown up watching ISIS militants destroy buildings and lives in his hometown, the leader of a native ministry said. “He saw many of his friends and relatives killed, and he did not believe that God sent His messengers in this way,” the leader said.

For 10 years a veteran of the Iraq-Iran war wondered how he could respond to Christ for having freed him from needing a wheelchair. Years after losing use of his legs, Mustafa Abbas* was watching a Christian progam on a satellite channel in 2011 when he followed the speaker’s encouragement to pray in Christ’s name for healing, he told ministry workers in his native Iraq.

From soccer tournaments where youths hear the gospel to seminars for merchants on how to do business with Christian principles, local missionaries have seen much fruit from multiple opportunities to proclaim Christ. Through their sports ministries, 179 young adults have received the Lord’s salvation. 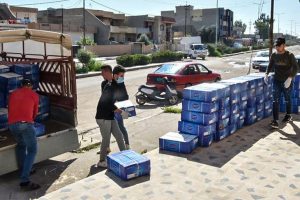 Help the Internally Displaced and Refugees in Iraq

More than 1 million internally displaced people and refugees remain unable to return home due to military destruction or ongoing violence, about half of them children. Some of these people have lost loved ones to Islamic extremists or other militants, and all have lost their homes and jobs. 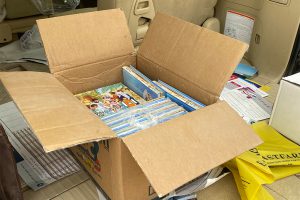 Enable Workers to Proclaim the Gospel in Iraq

An 8-year-old boy who received a children’s Bible at a local ministry’s Christmas event read it to his illiterate father and asked the native missionaries to visit them.