Partner with
Local Missionaries in Mali 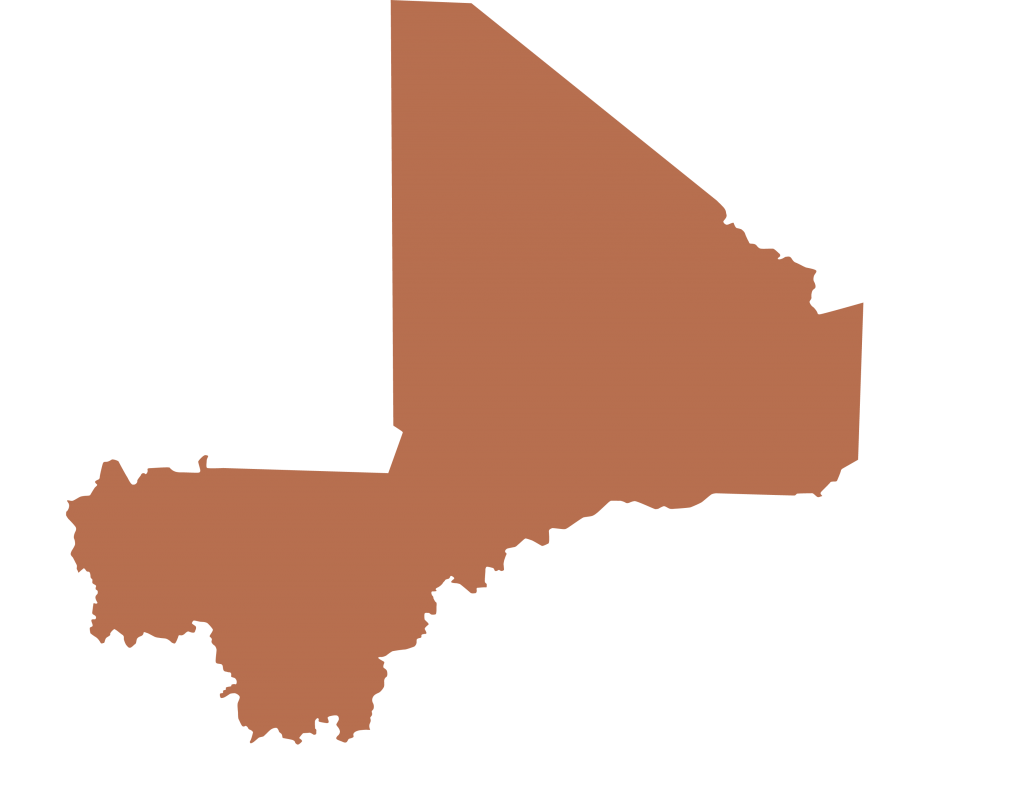 The large West African country of Mali is almost twice the size of Texas and straddles the southern edge of the Sahara Desert. Because desert and semi-desert dominates the northern half of the country, most of the population clusters in the southern half.

Mali’s population is growing rapidly—almost half of Malians are under the age of 14—and is expected to double by 2035. The capital city of Bamako is one of the fastest-growing cities in all of Africa. But Mali is among the 25 poorest countries in the world, and over a third its people live below the poverty line.

Conflict over the last decade has exacerbated the country’s condition. In 2012, Islamic militant groups allied with Al-Qaeda seized control of the northern desert, displacing hundreds of thousands of Malians. The area has since been reclaimed and a peace treaty signed in 2015, but terrorist groups persist and have pushed into central Mali. Violence has escalated as they and groups allied with the Islamic State terrorize civilians, attack government forces, and stir up long-standing rivalries between Dogon and Fulani ethnic groups. As a result, almost 200,000 Malians are currently displaced, and hunger is widespread.

Despite this climate of insecurity, ministry work moves forward to reach Malians, who widely practice Sunni Islam blended with traditional African religions. The challenge to reach all of Mali’s 45 unreached people groups with the gospel is no easy task.

Mali’s prisons offer one of the most unique missions opportunities in the country. Only here can missionaries find an intersection of every people group, and only here do they find a quite literally “captive audience” who can safely listen to the gospel without facing opposition, whose minds are already turned to eternity, and who hunger for redemption with God and society.

Missionaries from a native ministry arrive at prisons bearing gifts of toiletries, cleaning supplies, food, and clean water. Prison officials gratefully receive the sorely needed supplies, and after seeing the transformative effect their messages have on the prisoners after even just one visit, many now actively encourage their preaching. The national prison administration even sent the ministry a letter of congratulations and encouragement because of the systematic transformation they observed in the behavior of the prisoners. Praise God—prisoners and guards alike are giving their lives to Jesus.

This ministry is also working to reach two specific people groups, while other native ministries in Mali more broadly reach people from Muslim and animistic backgrounds by working with youth from urban slums and jungle areas, supporting widows and orphans, and training leaders for church planting and discipleship. 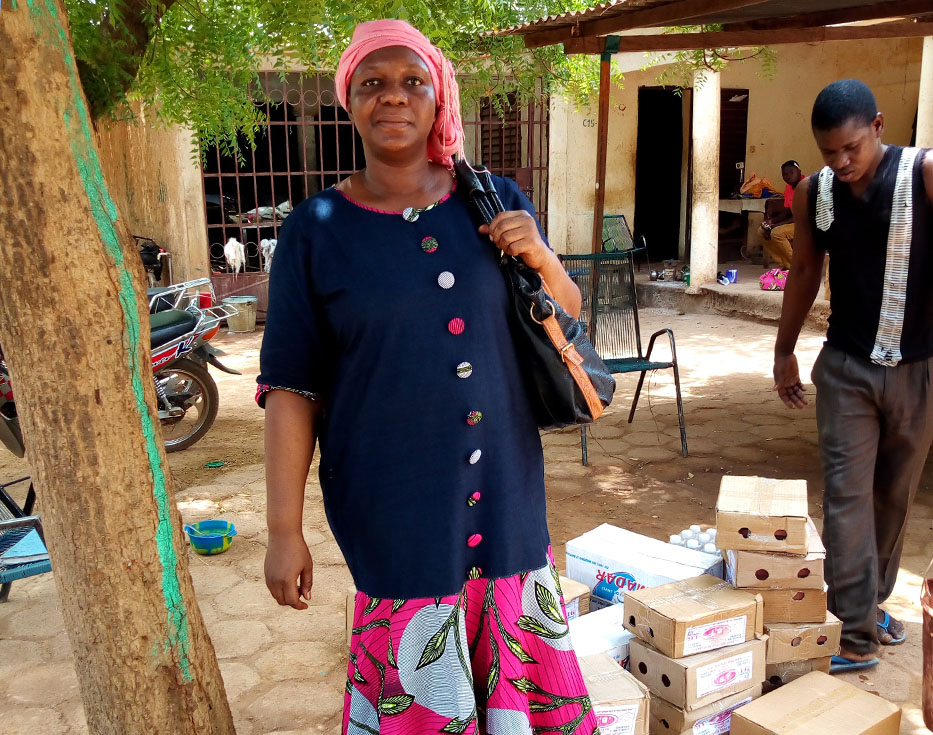